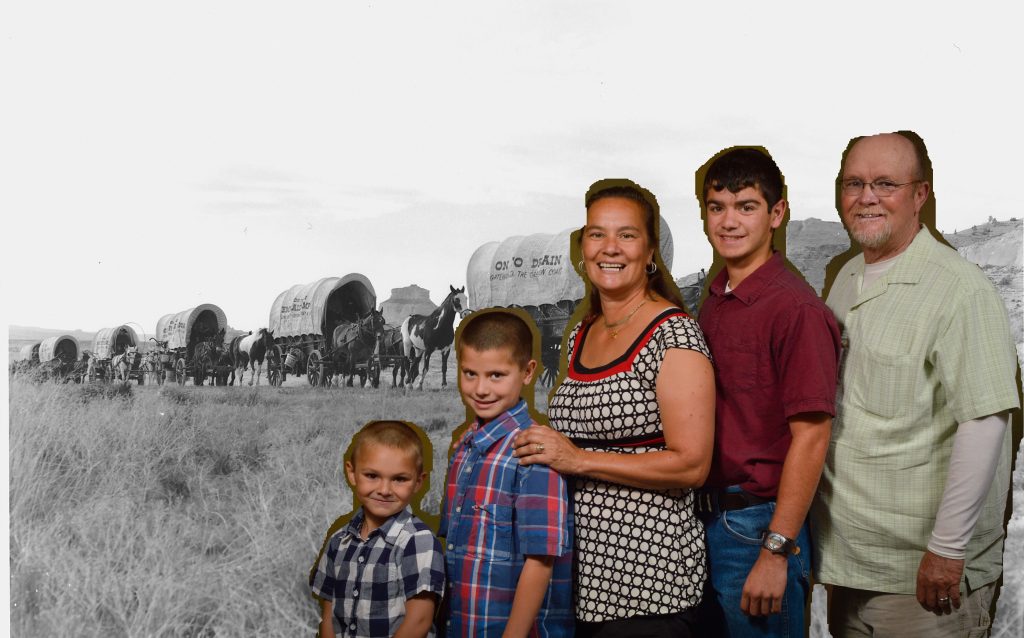 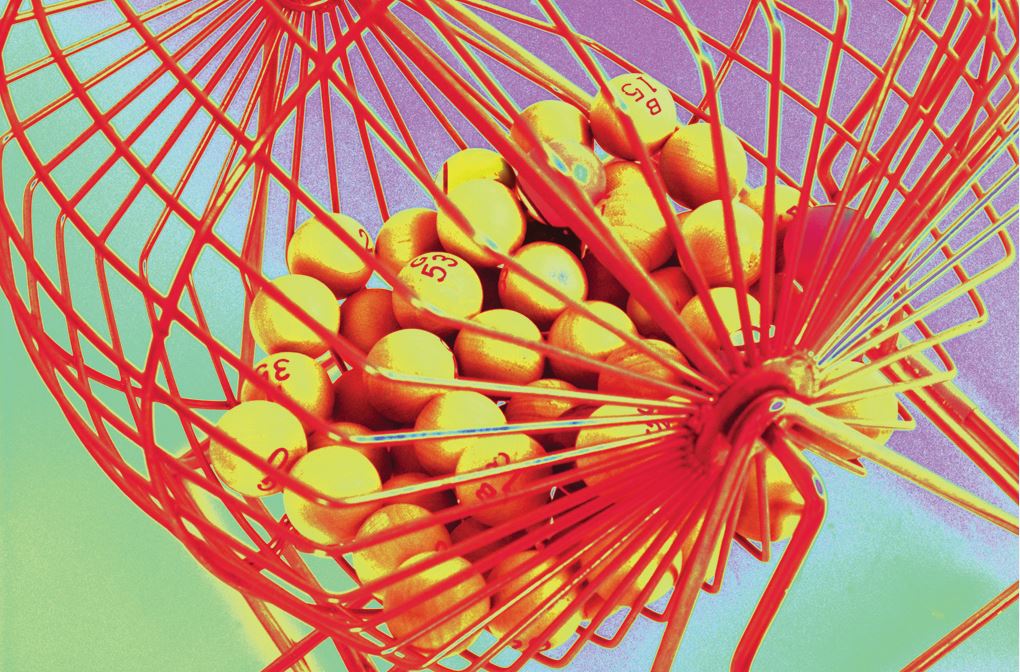 A Dream Fake-cation To Nebraska 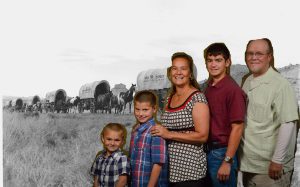 You’re down on your luck and feeling the blues. It happens to everyone. Maybe you need a trip to Disneyland to lift your spirits … or Nebraska? You don’t have to actually go to Nebraska to go on vacation because a Nebraska-based business is willing to expertly fake your vacation with doctored photos of the vacation you wished you actually had. The company, Fake a Vacation, offers packages for around $20 to superimpose photos of a social media user in front of famous landmarks and popular vacation destinations. The company cited a study that suggests that more than half of millennials have lied about taking vacations. A lame cash-in or brilliant business idea?

Two 10-year-olds from Brooks Elementary School in Medford, Mass., want to save your life. The two kids designed a crosswalk to get the attention of drivers with a 3D illusion — making it appear as though the white lines are popping off of the pavement — so they’ll likely slow down and maybe not hit people walking through crosswalks. The two elementary-age students took their idea to the Center for Citizenship and Social Responsibility, a local youth organization, and connected with local artist Nate Swain, who was hired to create the 3D illusion. Now, the city of Medford wants to add more of these 3D crosswalks at three other local elementary schools this summer. 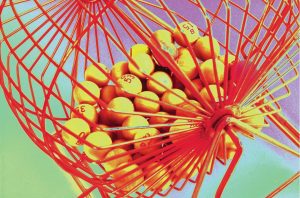 A resort in Arizona attempted not one, but two, Guinness World Records when it unveiled the world’s largest game of bingo. Gila River Hotel and Casinos launched a giant bingo game at their Lone Butte (hehehe, lone butt) location, which included 75 giant, inflatable bingo balls and a 20-by-20-foot card. Why aim for two world records related to giant bingo? To celebrate the resort casino’s 25th anniversary in style by attempting to the titles for world’s largest bingo balls and world’s largest bingo card as well as offering a $2,500 prize to the winner of the bingo game. It’s still not known if the world record attempts have been verified as successful.

A barista from Australia recently broke a Guinness World Record after making 420 cappuccinos during the span of a single hour. The woman attempted the record to mark the opening of a new social cafe on Bribie Island in Queensland. She followed guidelines for the record by using a commercially available coffee machine, which outputs a maximum of four espresso shots at a time. An added bonus: visitors at the cafe got free cappuccinos that day.

The Fire Department of Cape Girardeau, Missouri, had a unique way of trying to recruit new firefighters to its department with signs posted outside the station that read, “Hard Labor, Odd Hours, Low Pay (and) Cool Helmets!!” KFVS-TV reported that the Scott County Rural Fire Protection Chief said that most advertisements were boring and he decided to make his more interesting. The department is short about 15 firefighters and rarely have a full staff. The ad also came amidst a shortage of firefighters in the Heartland.

This sure takes that cake for crappiest pizza. A pizzeria restaurant in Springtown, Texas, had to close this weekend after it was discovered that employees put laxatives on at least one pizza. The Springtown Police Department got a call in late April about possible food tampering at a Mr. Jim’s Pizza location. It was later discovered that one of the employees posted on social media that they were putting Miralax, a brand of laxatives, on pizzas, according to KDFW TV. Police officials stated that three employees admitted to the laxative pizza scheme, but that it was a prank on a co-worker. They denied putting laxatives on any pizzas purchased by the public. The city’s health inspector pulled the businesses’ health permit and shut down the restaurant. All the employees involved in the prank at Mr. Jim’s Pizza were terminated.

Much like the T-800 killer robot from the Terminator films, just when you thought this machine was a goner, it showed up out of the blue. A man from California lost his Apple Watch while body surfing in the ocean. It was returned to him six months later from out of the depths and it still works. The man was body surfing at Huntington Beach in California when he caught a big wave, losing the watch. He searched for the watch using a “Find My iPhone” app to put the device into lost mode, but it was to no avail. And then, six months later, the man received a voicemail from someone who’d found the watch three miles north of where he lost it. Is that watch really just a watch or is it a killer machine sent from the future? We wouldn’t wear it.

A road crew in Florida just got schooled on their poor spelling after they misspelled school by writing “scohol” at a pedestrian crossing near a school in Doral, Florida. WPLG brought the typo to the city’s attention and the city tweeted that the private contractor had corrected it’s work. It’s not clear how long that mistake was out in the open for all motorists and pedestrians to see. “This SCHOOL zone striping was handled by the developer’s contractor,” the city’s social media page posted. “They have been notified and are working expeditiously to correct. Thank you to all who brought this very important matter to our attention.”

Police in West Yorkshire, United Kingdom, are searching for a wanted man who escaped from police via a do-it-yourself escape route under the floor. The suspect, described as “very skinny” by West Yorkshire Police, performed the escape act while officers were waiting by the front door of the home. The man had also installed a metal bar to reinforce the entrance. The DIY escape route led to a neighbor’s home, it was later discovered after officers discovered a square-shaped hole cut out of the floorboards. And the hunt continues.