Review: ‘The Promise of Elsewhere’ by Brad Leithauser; ‘Offline’ by Brian Adams 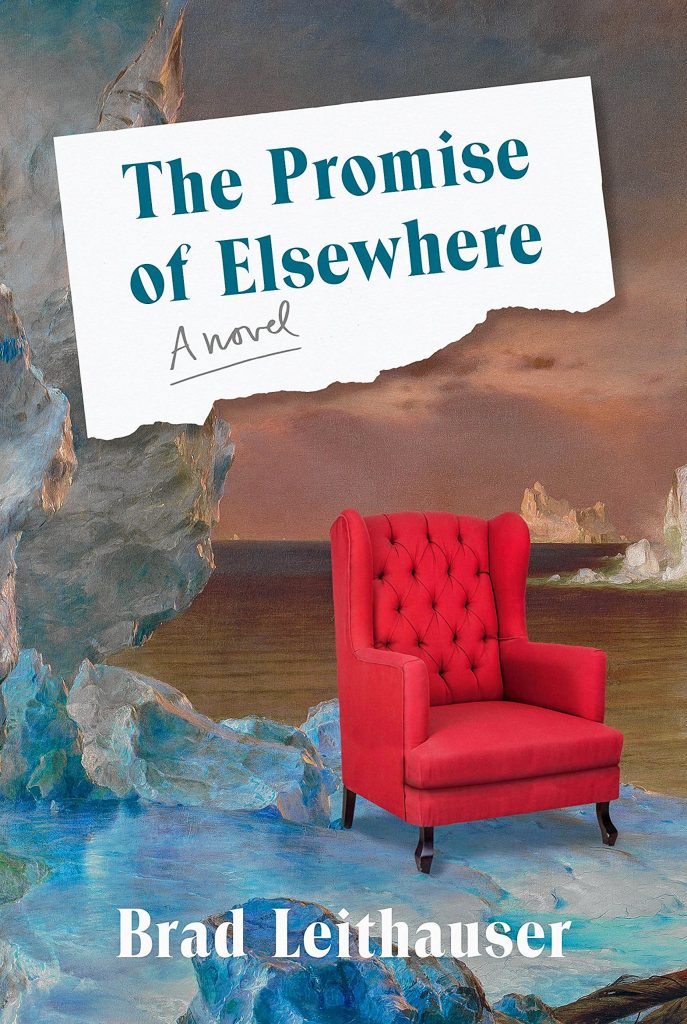 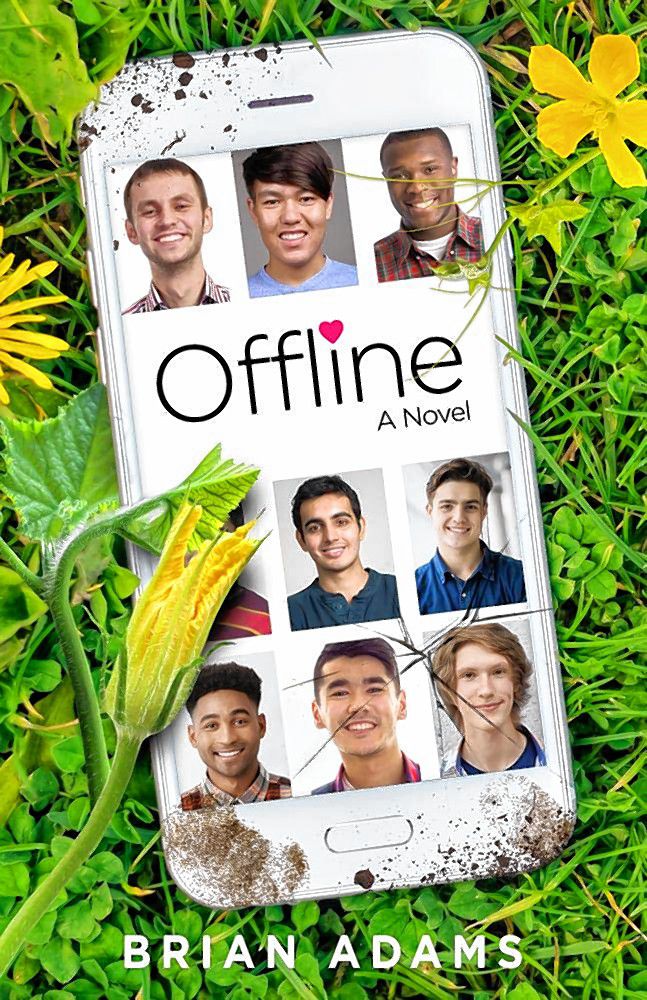 THE PROMISE OF ELSEWHERE

Mount Holyoke College, where he previously taught, once described Brad Leithauser as “polymathic” — for good reason. A Harvard Law School graduate who worked in law before turning to writing, Leithauser has lived in half a dozen countries, published over 15 novels, poetry collections and other works, written for publications such as The New Yorker, and won a MacArthur Fellowship (the “genius grant”).

Leithauser, who now divides his time between Amherst and Baltimore, where he teaches and heads a graduate program in writing at Johns Hopkins University, has a new novel out that reflects his own global travels and offers a comic account of one man’s existential, midlife crisis.

The central figure of The Promise of Elsewhere is 43-year-old Louie Hake, an adjunct professor of architectural history at a small college in Michigan who’s facing a number of sudden crises, not the least of which is his lack of interest in what seems a dead-end job.

In addition, Louie’s second wife, Florence, has left him after being caught with her lover “in flagrante delicto — the delict so wildly flagrant” that she was charged with “gross indecency between male and female persons.” What’s worse, Louie has been diagnosed with a degenerative eye disease that threatens to blind him. Oh, and he’s also bipolar.

Given all that, Louie decides to visit some of the world’s great architectural treasures — the Pantheon, the Blue Mosque, the Taj Mahal — before he can no longer see them. Stopping first in Rome, he drinks too much in a restaurant and finds himself mooning after two beautiful Italian women seated nearby, only to discover they’re Americans from New York City. In any event, Louie figures they’re unlikely to be impressed by “an unpublished art historian at a third-rate midwestern college.”

Louie stumbles through Rome, not understanding the language, wilting in the heat, and getting sidetracked in different ways, perhaps because he’s stopped taking his lithium. He meets a few American tourists, including a widowed dentist who seems to have made his peace with old age. Then, overhearing a conversation between a British woman and her young son, he suddenly decides to make a short detour “to olde England, merrie England.”

In London, where he once honeymooned with his first wife, Lizzie, Louie meets Shelley, a fellow American lost soul. She’s supposed to be on her honeymoon, but her would-be husband ditched her at the last moment, and Shelley has continued her “honeymoon” on her own — mainly because the tour was booked by her former fiance’s mother.

The Promise of Elsewhere is full of these comic encounters and absurdist humor, perhaps never more so than when Louie goes to Greenland and ends up in the tiny village of Qaqqatnakkarsimasut, where he meets an ornery Dane and his odd children, looks at “cathedrals of ice” and relishes hearing the native language: “The sound tripping from the girl’s mouth could not be more remote if she were conversing in Martian or Venusian: welcome to Icelandic.”

Kirkus Review says of the new novel, “Leithauser … shifts affectingly from present-day comic encounters and observations to fraught memories…. [he] recalls Stanley Elkin, Wilfrid Sheed, and Richard Ford in this complex anatomy of a midlife crisis and then some.”

Northampton writer and Greenfield Community College professor emeritus Brian Adams has used humor to explore environmental themes in two previous novels. In Kaboom! two high school girls in West Virginia take on mountaintop mining, and Love in the Time of Climate Change features a despairing environmental studies professor who finds new meaning in his life when he falls in love with an older student and rallies to try and save the earth.

In his new novel, Offline, Adams offers a pastiche of cell phone obsession — and the possibility of finding meaning in a less-wired world. The narrator of his story is Meagan, a Boston high school student who is as addicted to her phone as anyone. In the middle of a make-out session with a hot boy she’s met through a dating app, “Passion,” her cell phone pings, then pings again.

What’s a girl to do? “Caleb was way cute, but my phone … well … it was my phone! I had to pay attention to it. Given my longer-term relationship, I could tell it was jealous at being ignored.” (And those pings, it turns out, were from more positive hits on Meagan’s “Passion” profile.)

Not surprisingly, Meagan’s, uh, date with Caleb quickly ends: She’d much rather deal with virtual boys than real ones. But soon her digital obsession gets her into trouble, as her texting during an exam leads to suspension from school, after which her parents banish her to the home of her gay, hippie grandfather — in Haydenville — and put strict limits on her phone use.

Part coming of age story, part comic takedown of cell phone mania — with a recognition that teens can inherit that mania from equally phone-obsessed parents — “Offline” follows Meagan as she attends sessions with Netaholics Anonymous, meets some nice boys in real life, joins a weird softball team and in general tries to come to terms with what’s involved in real love.

Brian Adams will read from “Offline” on May 8 at 7 p.m. at Amherst Books.

Steve Pfarrer can be reached at spfarrer@ gazettenet. com.