Cinemadope: Love, Gilda: Gilda Radner, in her own words 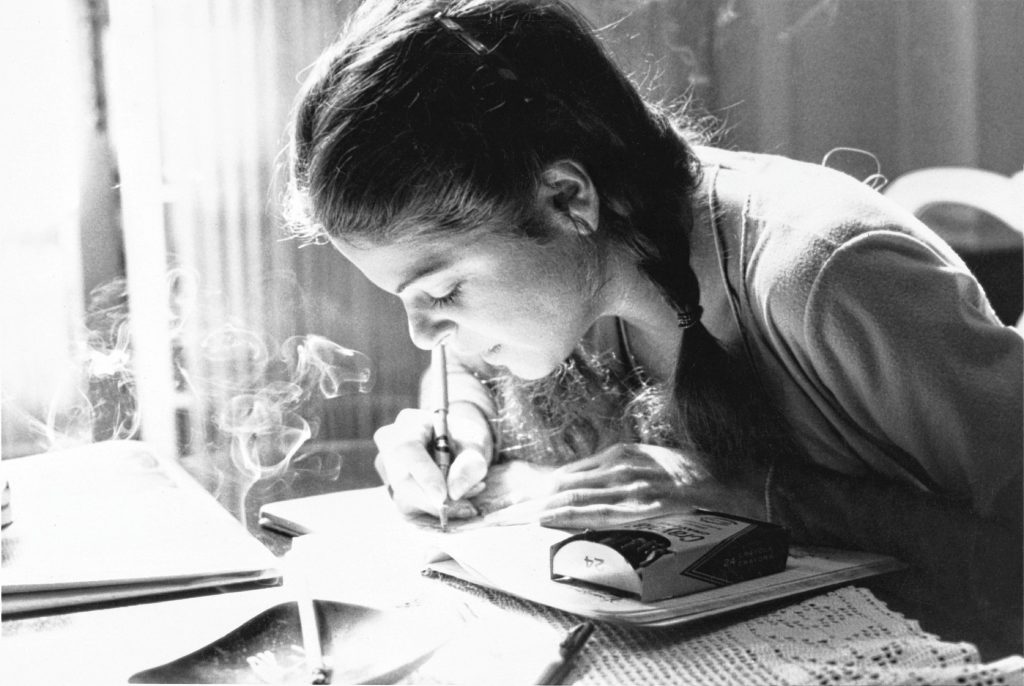 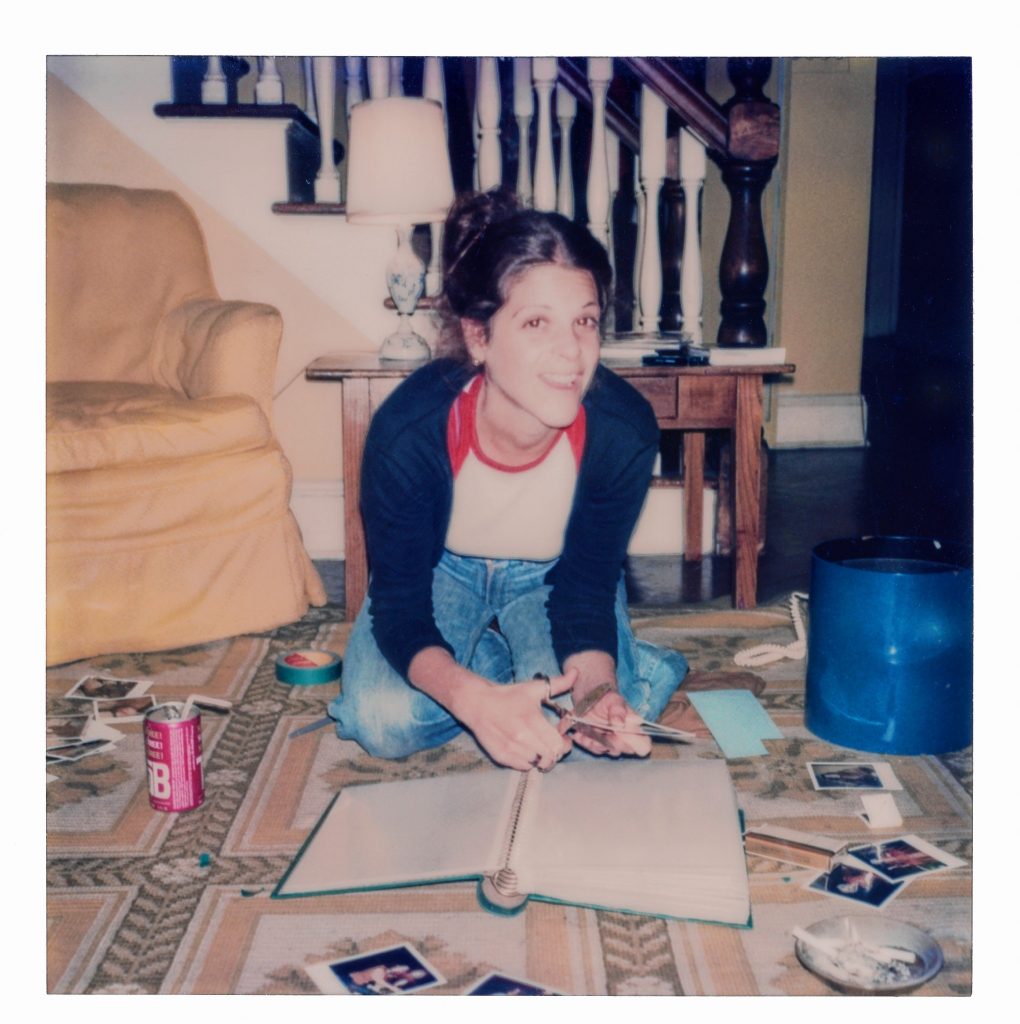 When Gilda Radner was in her heyday as a cast member on Saturday Night Live, I was still too young to know her hilarity first-hand; SNL was past my bedtime. But when she passed away in May of 1989, I was in high school. That was a Saturday, and I can still recall the weight of the show that night; Steve Martin, an old friend of Radner’s, happened to be hosting, and whatever opening monologue had been planned a few hours earlier had since been scrapped. Instead, a choked-up Martin introduced a clip recorded eleven years earlier, of he and Radner recreating a classic Fred Astaire/Cyd Charisse dance from The Band Wagon (1953). Both were set to the ‘30s era tune “Dancing in the Dark,” but while the original played out in a well-manicured park, the SNL version was set in a smoky disco, where Radner and Martin stopped time for a moment. I think at least one of my parents might have cried.

That dance — performed in an endearingly goofy way that was, still, moving in its own right — captures so much of the sincerity behind Radner’s comedy. It was never the sort of thing that would drop in at the end to ruin a joke, but if you looked closely enough it was always there, a strong seam that helped give even her most off-the-wall characters solid support. This week, Valley filmgoers have a chance to explore more of the late comedian’s life and career, much of it told in her own words.

Love, Gilda is director Lisa D’Apolito’s 2018 film about Radner, and it arrives this week for a special screening (co-sponsored by the Pioneer Valley Jewish Film Festival) at the Yiddish Book Center in Amherst. D’Apolito was working for an advertising agency when they got the call to make a fundraising video for Gilda’s Club, the non-profit support organization Gene Wilder founded after Gilda died from ovarian cancer. One video led to another, and after seven years of what she calls “my Gilda journey,” D’Apolito felt like she had to honor the woman who kept so many going today.

Because of her close work with the family, the director was given access that many might not have had: rare home movies and diaries, childhood videotapes, and, most importantly, 32 hours of audio tapes that Radner had recorded in preparation for writing her autobiography It’s Always Something. With those tapes, D’Apolito realized that Gilda could truly tell her own story. The resulting narrative — interwoven with interviews from old friends like Laraine Newman and Martin Short, and voice-over diary readings from admiring comedians like Amy Poehler and Maya Rudolph — mixes laughter and tears in a way that is all very Gilda. Whether talking about her relationship to fame or her struggles with cancer, Radner was always a clear-eyed star.

Also this week: The Parlor Room in Northampton hosts Hadley-based filmmaker Melissa McClung in an event that was originally supposed to happen in February before the New England winter got the better of it. “Works in Progress” is a series of short films by McClung being presented as part of the Focus Locus Local Filmmaker Showcase.

The free event (BYOB, by the by) will feature a short about an antique shop where objects come to life, and McClung’s MFA thesis about the odd ways people spend their last days when an asteroid is found to be screaming toward us out of the vacuum. For fans of locally-sourced creativity, events like this one (co-hosted by Northampton Community Television) are a welcome addition to the Valley’s filmgoing world.