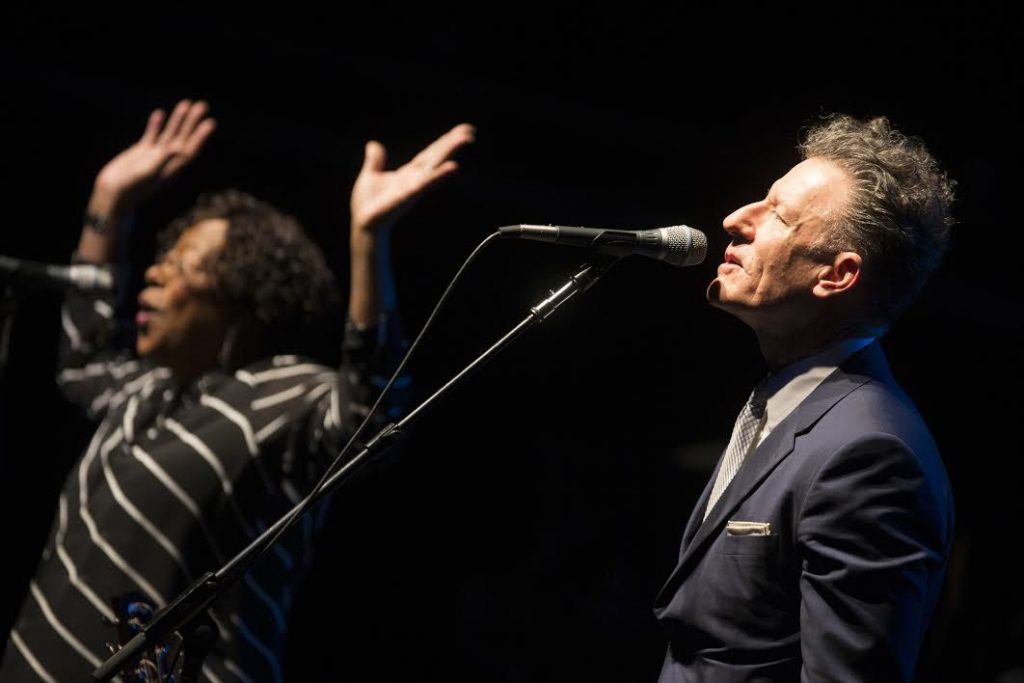 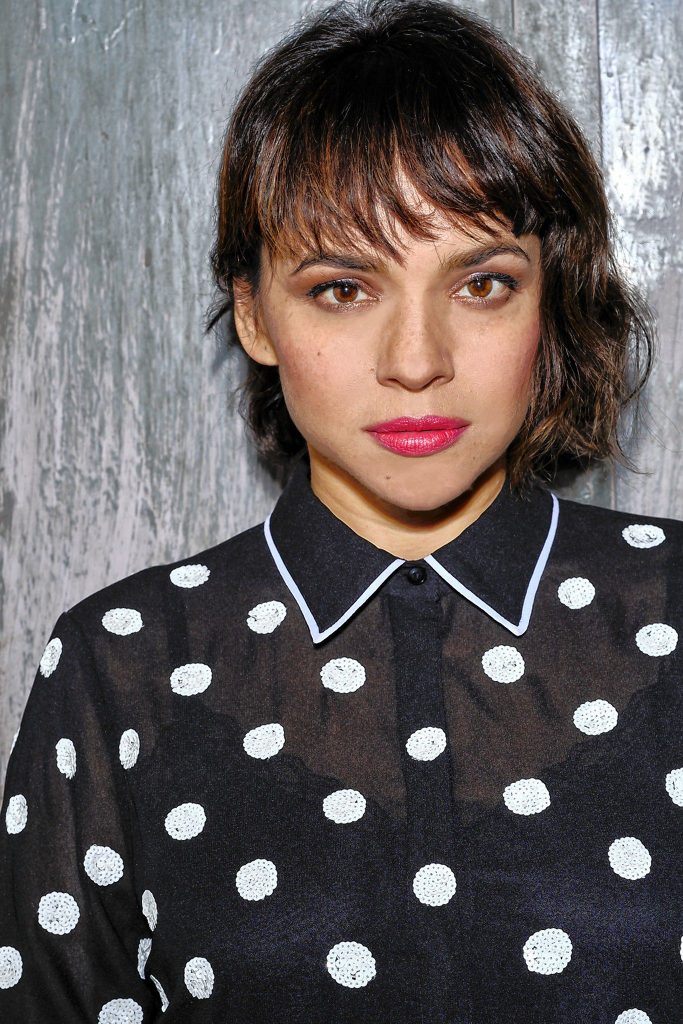 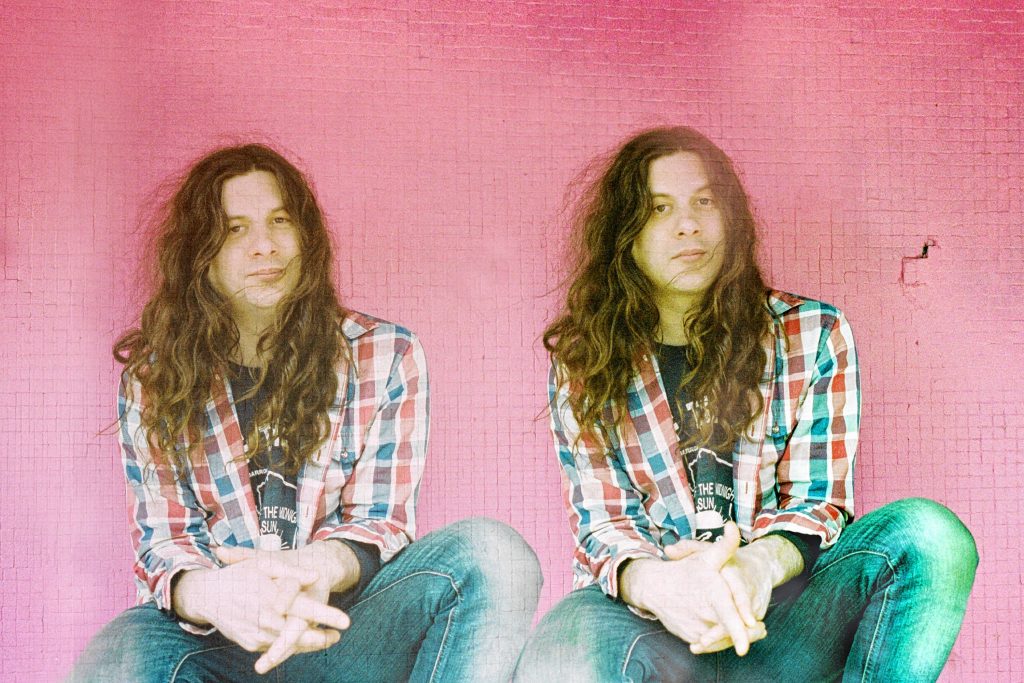 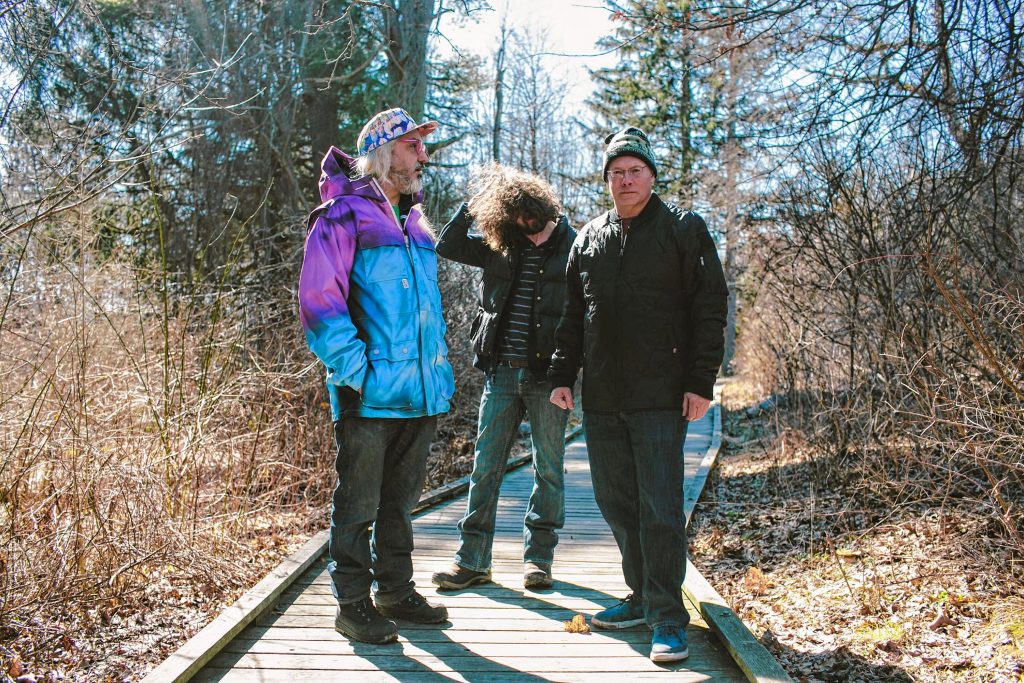 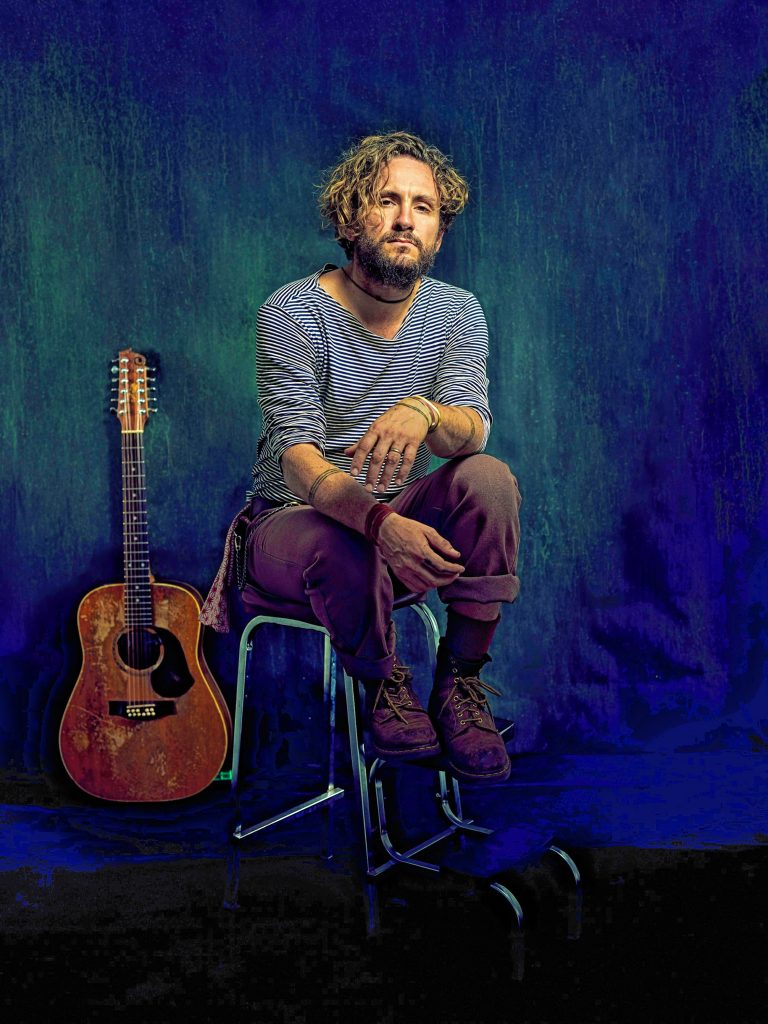 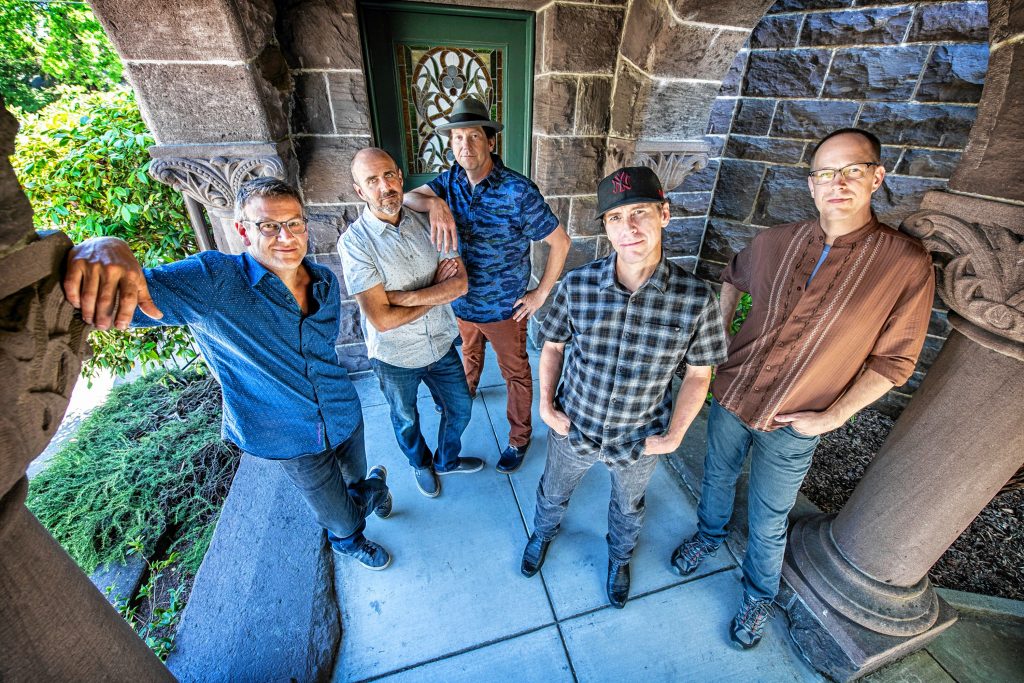 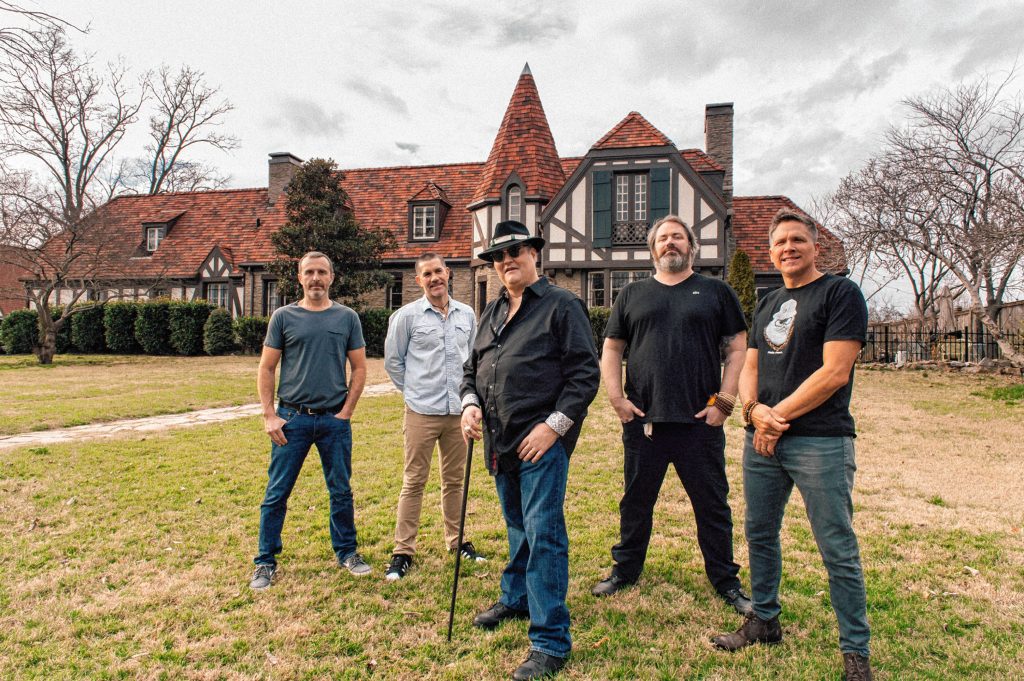 This summer at the Pines Theater at Look Memorial Park in Northampton is shaping up to an eventful one with half a dozen shows featuring big name acts such as grungey alternative rock band Dinosaur Jr. with indie folk-rocker Kurt Vile as well as jam rock acts Moe. and Blues Traveler and an already sold-out show with multi-Grammy Award winner Norah Jones.

“It’s kind of a difficult place to do shows, production wise, but every artist who’s ever been there has appreciated being there and really just appreciated the audience,” he said. “It’s just a magical place to see a show.”

He got his start in the music entertainment industry during the summer of 1999 as an intern for Iron Horse Entertainment Group and the first show he ever saw at the outdoor venue in Northampton was a performance by blues singer and songwriter Bonnie Raitt.

Now, two decades later into his career, Sanders books acts for the Pines. A few years ago, DSP shows sought to revive the summer concert series at the Pines, which in years prior had attracted legendary musicians and bands such as Bob Dylan, Crosby, Stills and Nash, Mark Knopfler of Dire Straits, and alternative rockers Wilco and Modest Mouse.

Last year, DSP hosted only one show at the Pines Theater — with Grammy Award-winning virtuoso guitarist and genre spanning artist Gary Clark Jr. However, this year DSP has more than half a dozen bands on the roster for the Pines.

The first show in the summer concert series on June 29 is pop/jazz/folk artist Norah Jones, whose show sold out in online ticket sales two hours after the event was announced. 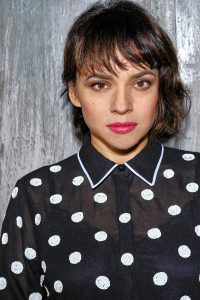 “I don’t think people realized that there were 10,000 people that wanted to go to that show and there’s only 2,000 tickets available,” he said. “More people than not were going to get shut out. We do everything we can to prevent scalpers and we were able to identify some scalpers on that show and take their tickets and open them up again to the general public. But that was a really great show to land and give us the momentum to go after some big shows.”

“We’re doing some rock shows, some jam shows, and some indie stuff with Moe., Blues Traveler, and G. Love,” Sanders explained. “It just seemed like a really great package of jam rock. All three of those acts have a long history in Northampton of doing really well. It just seems like a great show to see outside in the summertime on the lawn.”

Later that month, on July 28, Dinosaur Jr. and Kurt Vile and the Violators take to the Pines Theater stage. 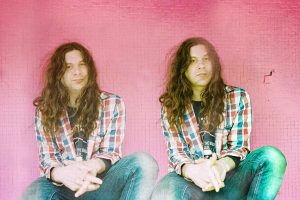 “They’re doing Central Park the week before our show and I was talking to Kurt Vile’s agent about doing some shows at some places and they said, ‘What if we do this with Dinosaur Jr. at the Pines?’ I just loved the idea and the fact that Dinosaur Jr. hasn’t played in town for [a while],” Sanders said.

And then in early August are three back-to-back shows from August 2 through 4. First up is an outdoor evening with Americana/country artist Lyle Lovett backed by his large band, consisting of backing singers, wind instruments, strings, and sometimes pedal steel guitar.

The John Butler Trio play the Pines the next day on August 3, bringing Australian roots rock to the outdoor venue with opener, alternative folk/ reggae influenced acoustic guitarist and singer Trevor Hall. And then on August 4, indie dream pop duo Beach House will take to the stage.

Ahead of the summer concert series, there are ongoing renovations and maintenance to the Pines Theater taking place, including reinforcing the stage and landscaping improvements, which allows the space to be more open, Sanders said.

For more information about the Pines Theater or to purchase tickets for the outdoor shows visit www.dspshows.com/event/the-pines-theater.