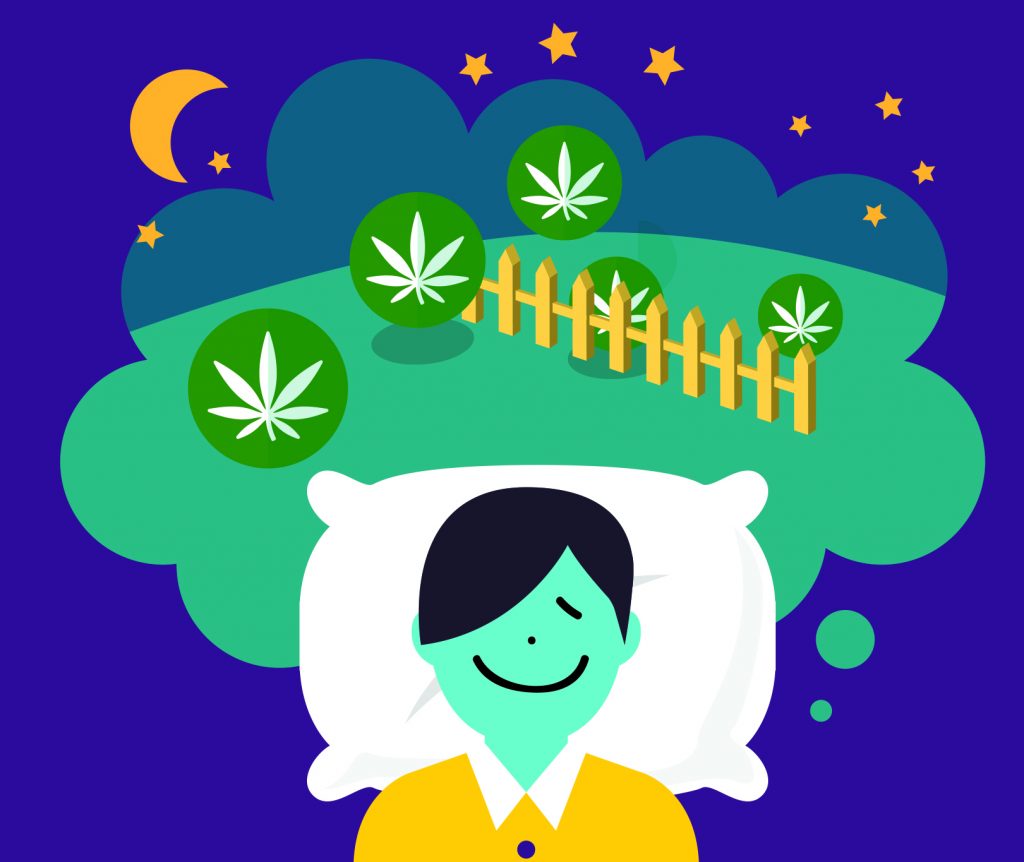 Patrick Baker, 29, works as a desktop support contractor for a health insurance company in a skyscraper in Springfield. During his lunch break, he slips away, heads down the stairwell straight for an empty closet on an empty floor. Still wearing his buttoned down dress shirt, he lays on the carpeted floor, folds his jacket into a pillow, sets a timer, and loses consciousness within four minutes.

“I am asleep,” he says. “I could sleep anywhere… I iron my dress clothes to go to work every day and then I lay on the ground in a closet and go to bed.”

It’s sleep that he relies on to get through some workdays. Napping is a ritual that he started about a year ago after he began waking up exhausted no matter how much shuteye he got the following night. He began to suspect that his lack of quality rest and his nagging tiredness during the day stemmed from a sleep disorder, potentially sleep apnea, a condition that causes the airways to close during the night and disrupt breathing. Without health insurance, Baker opted to go without seeing a doctor about his concerns, and found some relief by consuming cannabis for sleep issues after a friend suggested that the variety of cannabis called indica, known for its ability to relax the body, might help.

Since starting a bedtime ritual that involves taking a few puffs of cannabis from a vaporizer, he feels brighter, better, more awake the next day and doesn’t have to sneak away to that abandoned closet quite as often. He also falls asleep faster.

“I feel like I sleep better if I smoke the indica before bed,” he says. “There’s definitely an improvement.”

Baker isn’t alone. Insomnia and other sleep problems are the third most common medical complaint for which people use cannabis, according to a survey conducted by the Cambridge, Massachusetts-based research platform PatientsLikeMe. Locally, sleep issues are also one of the most common reasons why patients seek advice from the providers at Canna Care Docs in Northampton, a medical clinic that specializes in cannabis, explains Dr. Denise Cantin, a physician who works in the practice.

Canna Care Doc patients who suffer from chronic pain also report that using cannabis can bring them relief from insomnia. “It just calms their minds and helps them come into the present. It helps them with muscle relaxation so they can get to sleep because they have less pain, so they can sleep better,” says Cantin.

While scientific research backing cannabis as a therapeutic treatment for sleep disorders is still in its infancy, and some physicians opt to hold off on recommending the plant to their patients until more is known about the effects over time, there have been some promising results. One study, conducted by the University of Illinois at Chicago and Northwestern Medicine, found that a type of synthetic THC called dronabinol has some positive outcomes for people with sleep apnea, possibly by increasing airway muscle tone. Still, the use of THC for this disorder remains controversial and the American Academy of Sleep Medicine has come forward with a statement against the use of medical cannabis for sleep apnea. The statement says that little is known about the long-term effects on sleep, and that the composition of cannabinoids in medicinal marijuana is not regulated.

Other research suggests that THC may decrease the amount of time it takes for people to get to sleep, according to one paper published in April 2017 in the journal Current Psychiatry Reports.

There is also evidence that CBDs, non-psychoactive compounds found in cannabis, may have potential for the treatment of insomnia, according to the paper.

Cantin says that since cannabis can help relax the muscles, many of her patients who suffer from chronic muscle tension, find that their sleep quality improves if they use cannabis before bed. Others who suffer from insomnia, find that cannabis can calm their nerves, stop the endless thoughts that often keep people awake at night, and put them at ease before dozing off for the night.

“To me, it feels like a warm blanket. I just feel snuggly,” says Baker. “…It doesn’t take long to hit me. I almost feel it immediately.”

For the last few months, he now keeps a vaporizer called a Rubi on his nightstand that he bought from the Northampton cannabis store, New England Treatment Access (NETA). Now, every night he takes a few puffs just before bedtime.

“I think it is very helpful that I started smoking Indica. I just kind of wish I had started doing this a little earlier,” he says. “Not only do I fall asleep fast, I also have a good giggle before bed. I go to bed happy.”