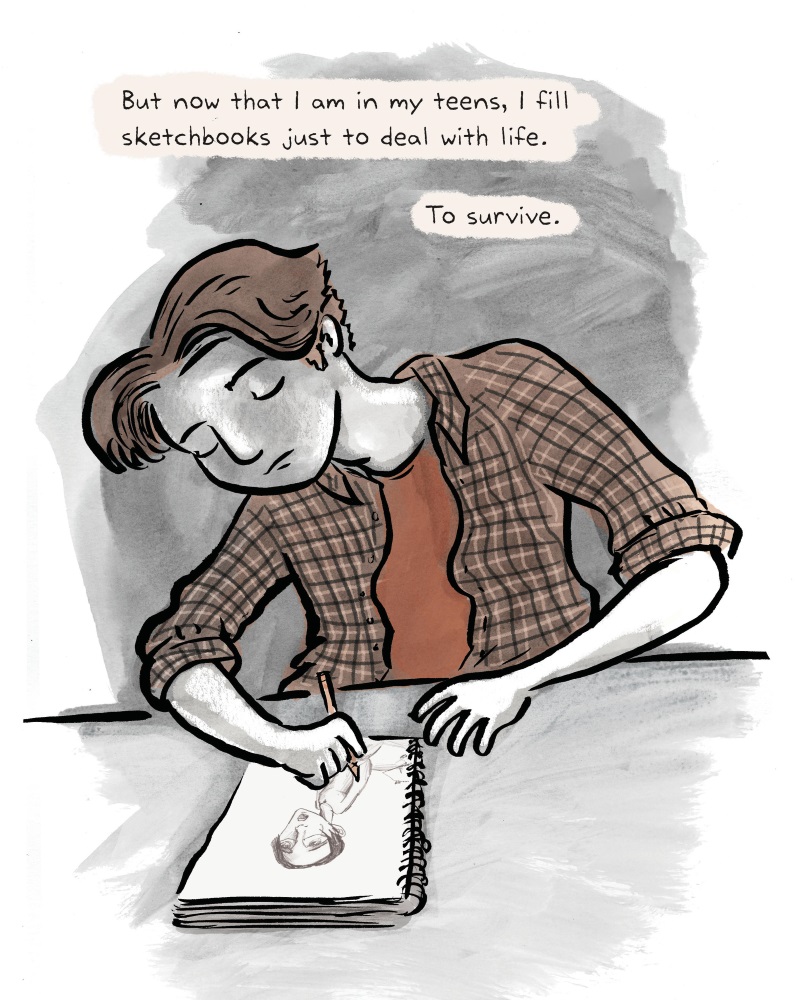 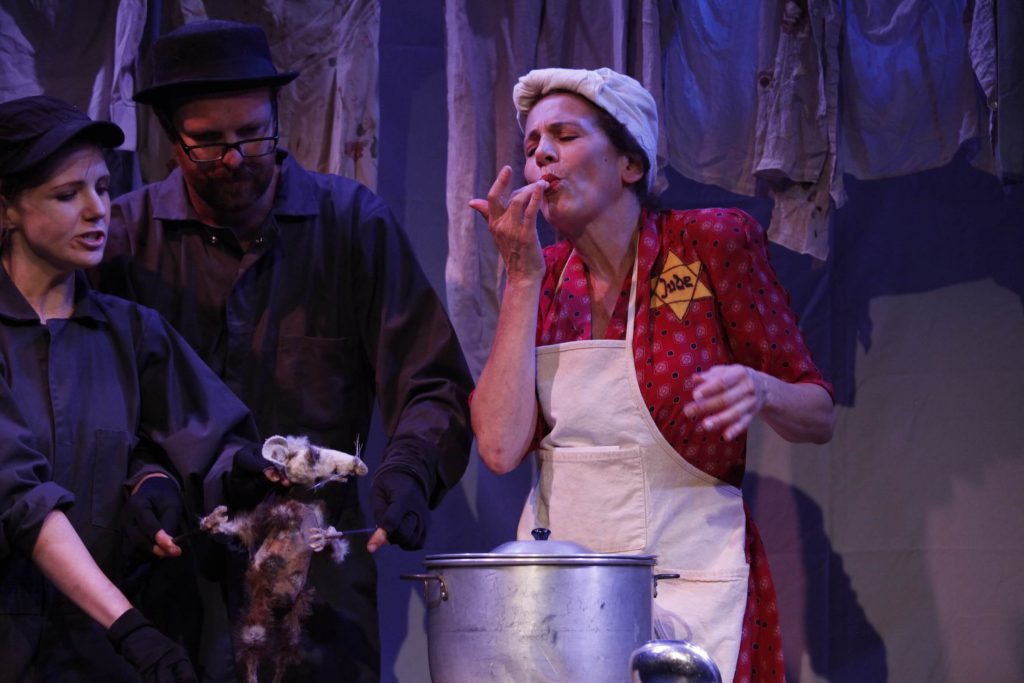 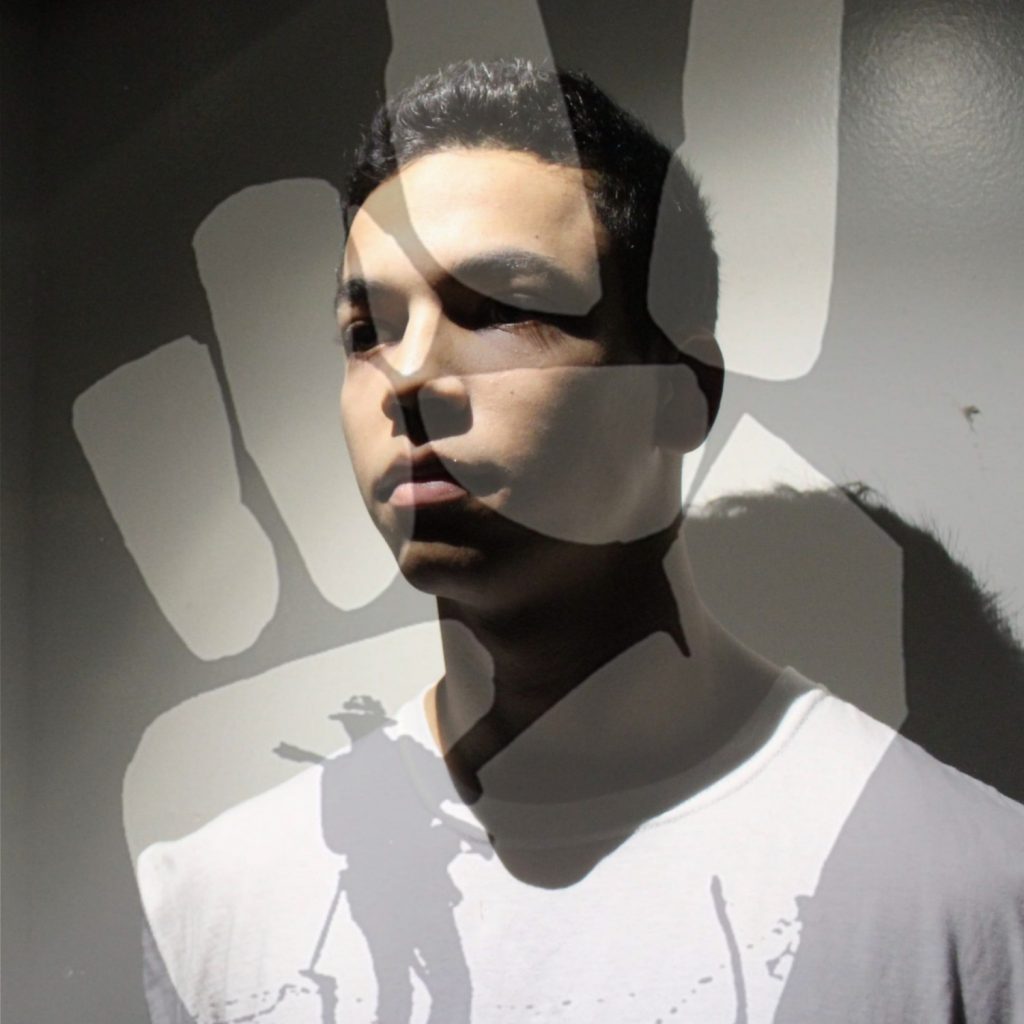 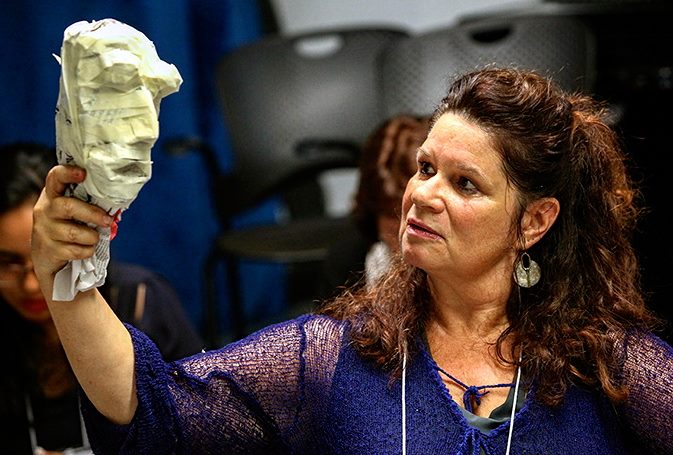 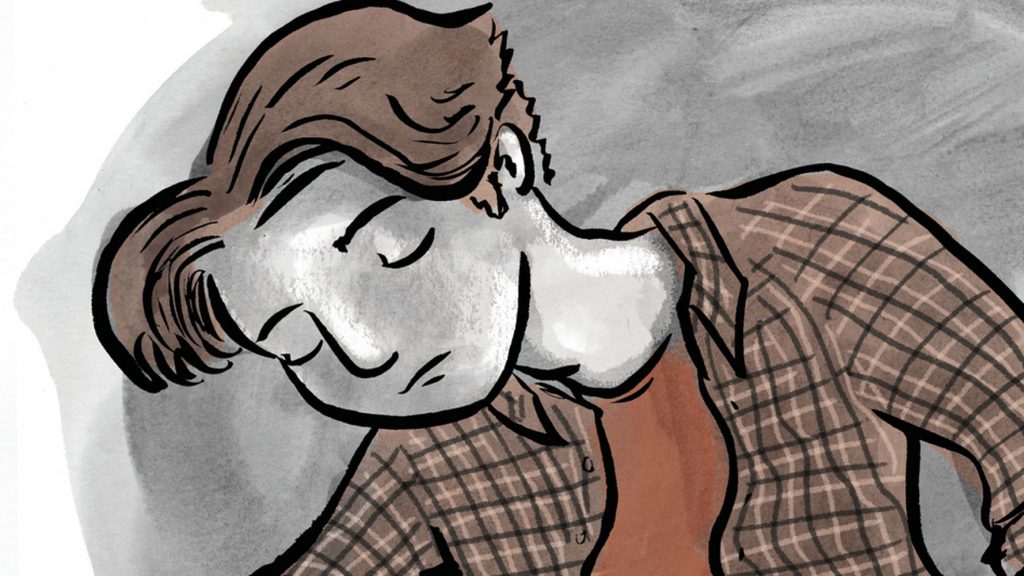 I’m looking at my summer theater calendar and counting over 60 productions due up over the next three lively months in the Valley and beyond. Some dozen world premieres, along with even more regional premieres, stand alongside classics from Ibsen to Albee, not to mention Shakespeare. Quite a few scripts wrestle with hot-button contemporary issues, including climate change, racial identity, global conflict, and guns. Four musicals are on the menu, and two tuneful children’s theaters.

In my next few columns I’ll preview some of the shows I’m most looking forward to. Let’s begin with some Valley theaters that are doing something new and different — stepping out in new directions, developing new work, and in one case, starting from scratch. 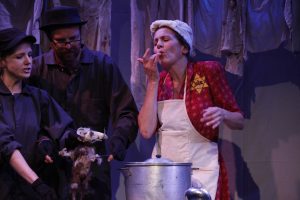 New and different is what the Ko Festival of Performance has been about for nearly three decades. The five-weekend festival on the Amherst College campus (July 5-August 4) features boundary-testing performers presenting original work, together with immersive workshops in writing and performance, plus two popular perennials — the Mettawee River Theatre Company and the sold-out Story Slam.

Each year’s schedule gathers around a theme. This year’s is “HABITAT (human),” focusing on topics of place and displacement. The shows visit habitats ranging from a Nazi concentration camp to hometown Oklahoma, and follow refugees from Iraq and Uganda.

Serious Play Theatre Ensemble, of equal longevity and adventurousness, is currently pursuing a new initiative aimed at sparking “Conversations for Our Times through Theatre.” The third in that series is The Wall, by New York-based writer/performer Jessica Litwak. The one-woman play-with-puppets “grapples with deeply felt paradoxes” surrounding the Israeli/Palestinian quagmire. It’s June 21-22 in the Northampton Community Arts Trust’s Flex Space at 33 Hawley Street. 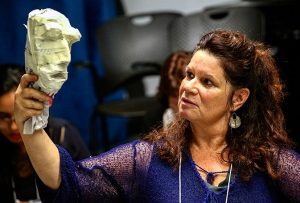 Serious Play is also first up in a series of developmental residencies at 33 Hawley, July 7-August 4, curated by the city’s indispensable arts engine, A.P.E. Five groups have been invited to “deepen their investigations of what makes theater,” each culminating in a public showing.

These are followed by Karinne Keithley’s Long Bright Day, “about political avatars and human community” incorporating sound and song; Mollye Maxner’s interview theater piece Occupied Territories, created with Vietnam combat veterans and their families; and Real Live Theater’s Far Reaches, “an exploration of connection, memory and possibility in a future where the world is only ocean and raft people.”

The Final Say, by Meryl Cohn, is a dramedy about plagiarism and, more broadly, ownership: who really owns a person’s narrative? It runs weekends June 28-July 14. Between performances there are full-cast readings of new plays: Cinthya Hernandez’s Little Boots finds a Latina soldier in Iraq, under fire from several quarters. In Siobhan McManamon’s Crystal Night, a young activist and her mothers confront the hatred and violence that consume this country. And Annalise Cain’s satirical romcom The Rebound puts a twist on a “dystopian Friends episode.” 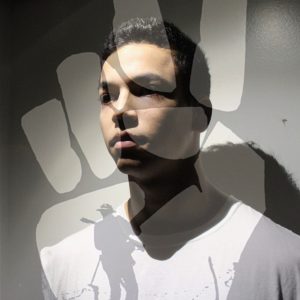 In West Springfield, the Majestic Theater continues a new initiative, giving its summer stage to small-scale productions on big themes. Coming June 13-14 is Johnny Got His Gun, a one-man dramatization of Dalton Trumbo’s harrowing antiwar novel that takes place in the mind of a soldier who’s lost his limbs and his five senses. It’s performed by Tosh Foerster and directed by his father, Rand, a frequent presence at the Majestic and other Valley venues.

On June 15-16 the Majestic hosts a revival of Pauline Productions’ Breastless, the witty and heartfelt (and tuneful!) journey through author Laurel Turk’s double mastectomy, performed by Turk with Emily Fox, Dorian Gregory and Trenda Loftin. And in a special event June 21-23, Robert Frost, in the person of stage and TV veteran Gordon Clapp, shares poetry and reminiscences in This Verse Business.

The area’s premier purveyor of small-scale productions on big themes is Chester Theatre Company, which in this 30th-anniversary year also mounts a bigger production on a smaller theme — a 20-character stroll through the streets and history of the theater’s small host community. Gem of the Valley, created by immersive-theater genius John Bechtold, steps out July 18-20.