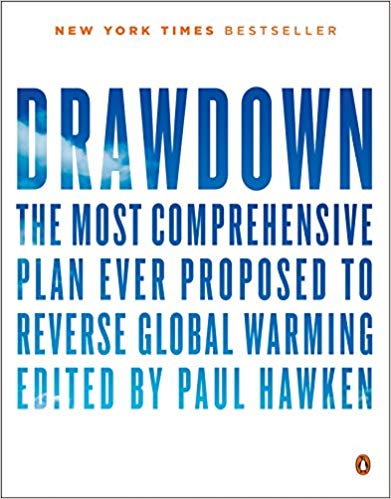 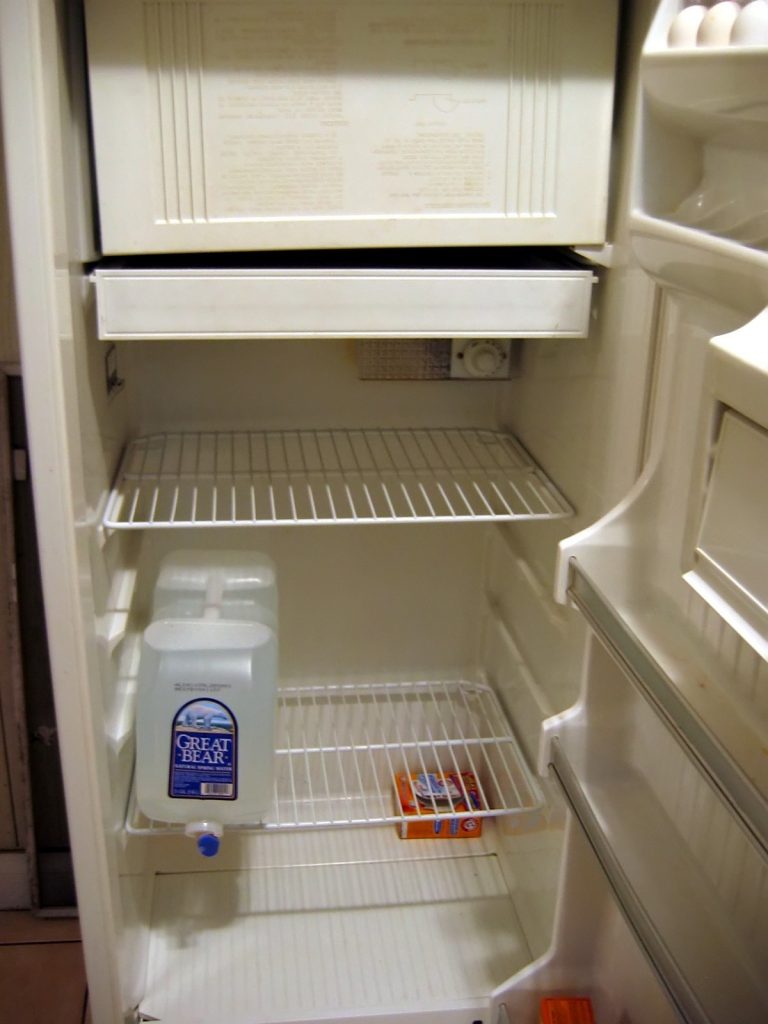 Last week an item in the Advocate’s calendar was a “climate crisis grief-sharing gathering” in Northampton. The description read as follows: “Home gathering to share grief, fear, anxiety, despair, and anger about the climate crisis.” Participants were encouraged to bring poetry, songs, and articles to share.

Climate change has become something requiring a support group. 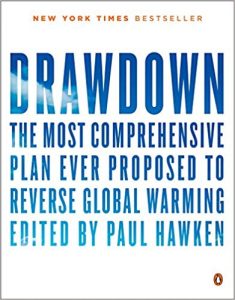 I recently had lunch with Northampton’s waste reduction coordinator Susan Waite for a light chat about the rapidly deteriorating condition of the planet. She showed me a book: Drawdown: The Most Comprehensive Plan Ever Proposed to Reverse Global Warming. The book lists 80 things we can change to fight climate change.

It’s an appealing concept — a ranked list of what we can do to save our species, and perhaps many others, ordered based on scientific research by Project Drawdown. And giving ourselves things to focus on might help lift us out of the dread many of us feel about the increasing urgency of climate change. The book has received praise from organizations such as The Nature Conservancy and the Sierra Club.

But one of the interesting things about our conversation was how mismatched what we think is helping the planet and what research is telling us actually will help.

Project Drawdown, the research and communication organization behind the book, helpfully lists the solutions in order of most impactful to least on its website: drawdown.org. Household recycling, which we’ve been led to believe for decades is our individual way to contribute to improving the environment, is number 55 out of 80. Composting is number 60.

I was amazed to see what made the top 10, and how little thought I’d been giving them. 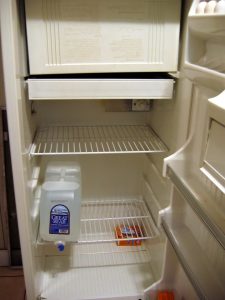 First on the list is “refrigerant management.” Who would have imagined that the chemicals in our refrigerators and air conditioners are the number one thing sending greenhouse gases into the atmosphere? But according to Drawdown, there’s a potential savings of the equivalent of nearly 90 gigatonnes of CO2 by switching from commonly used HFCs (hydrofluorocarbons) and effective disposal of the ones in circulation. About 90 percent of refrigerant emissions happen at the end of the life of an appliance, so how you dispose of your refrigerator or air conditioner could be the most consequential trash decision you make in a year.

Other solutions in the top 10 — reducing food waste and eating a plant-rich diet. According to the Food and Agriculture Organization of the United Nations, about one-third of food produced for human consumption is lost or wasted globally, which amounts to about 1.3 billion tons per year. Working to reduce this food waste, as well as adopting more plant-rich diets that are less dependent on carbon-emitting livestock can reduce global emissions by the equivalent of more than 135 gigatonnes of carbon.

Wind and solar generation both make the top 10, but there’s another area of advocacy that can help the climate just as much — educating women and girls and providing access to voluntary, high-quality contraceptives. Empowering women worldwide has the effect of giving women a foundation for vibrant lives, upward mobility, and reducing maternal and infant mortality. It also has the side effect of helping the climate, as women with more years of education have fewer and healthier children, and actively manage their reproductive health. That’s not just for developing countries. According to a 2016 article in the New England Journal of Medicine, about 45 percent of pregnancies in the U.S. are unintended. Drawdown estimates that improving education and access to contraceptives could prevent the equivalent of more than 100 gigatonnes of carbon from entering the air.

None of this is to say that we shouldn’t continue to focus on recycling and composting — they are two of the top 80 things we can do to reverse climate change, after all, accounting for the equivalent of about five gigatonnes of carbon between them. But research is showing us that we must expand our view of how we can contribute to the solutions to climate change.