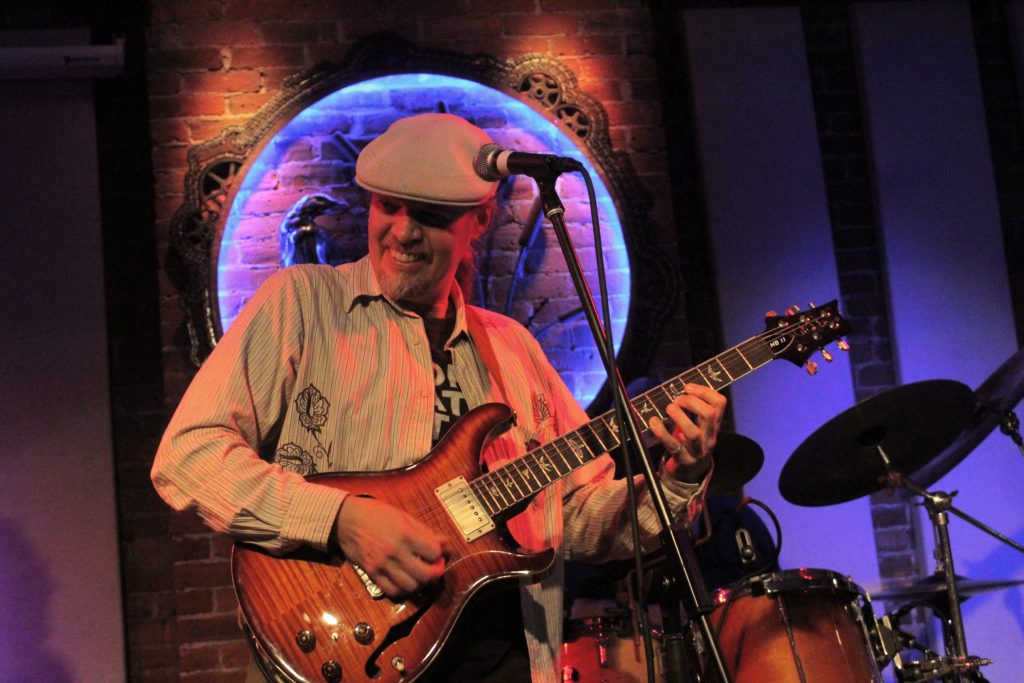 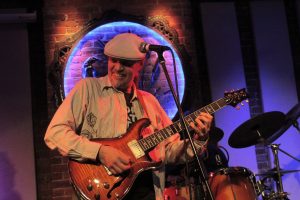 The Da Camera Singers are putting on a concert at the Helen Hills Chapel that celebrates dissident voices throughout history. Some of those featured: suffragette and English composer Ethel Smyth, African-American composer and concert pianist Margaret Bonds, Jewish composer and conductor Leonard Bernstein, white-American composer and organist William Albright, and Latinx composer and conductor Francisco J. Núñez. Even Joan of Arc and Antigone (Sophocles) get in on the action, with musical compositions based on their words. Helen Hills Chapel at Smith College, 123 Elm St., Northampton. 8 p.m. Free with donation accepted. heffernon@gmail.com.

Bee Fest with Klezperanto!, The Feldons, and Peace & Rhythm // SATURDAY