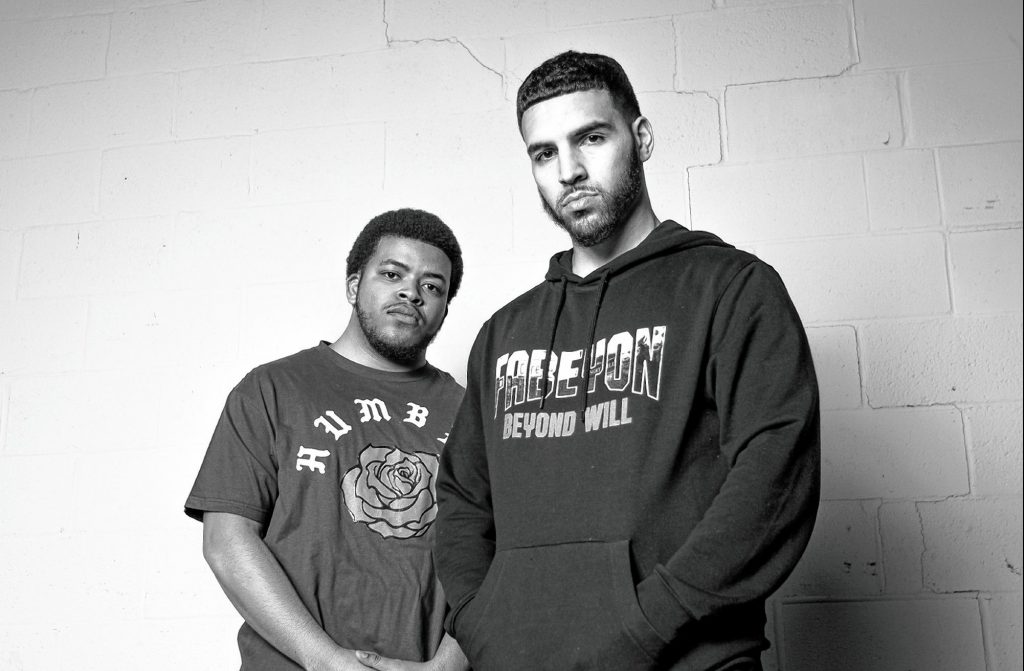 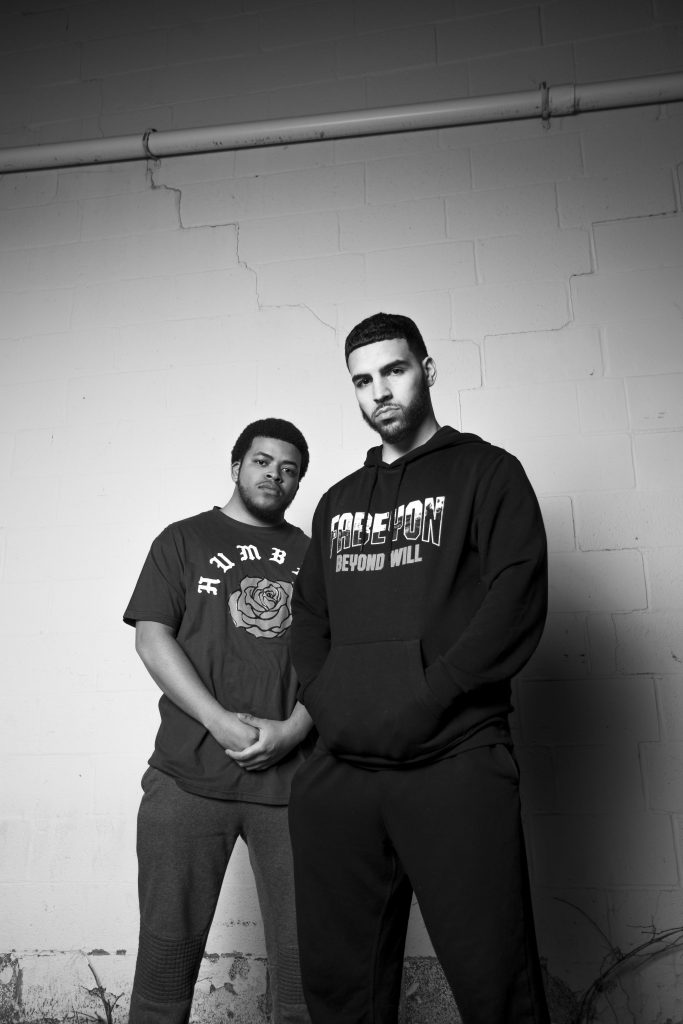 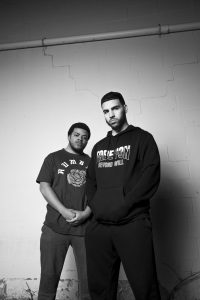 Rappers T’Swan and Fabeyon are hoping to mold a hip-hop music scene in their hometown of Springfield. Their sound — potent lyrics over soulful boom bap instrumentals — is more comparable to that of New York legends like Fat Joe than more simplistic trap artists sitting at the top of the hip-hop charts today like Migos. They’re slated to perform at Aquarius Night Club in Springfield on Sunday, June 2, at 8 p.m.

I sat down with the two Springfield MCs in their producer Jordeaux’s recording studio, while the Milwaukee Bucks and Toronto Raptors basketball game played on a TV in the background.

The whole interview can be listened to here:

Jonathan Kermah: It’s clear to me that you guys are friends. How long have you known each other?

T’Swan: We went to the same high school. Outside of myself, Fabe was the main rapper that everybody was talking about. (Directed at Fabeyon) As a matter of fact, I saw you rapped on a morning show or something. I had seen that, that was the first time I’d seen him spit. I was like “OK, he kinda nice,” because you know how rappers are always critical of other rappers.

JK: Who would you say is your main influence? Like if I said, T’Swan is nothing without blank. Who would that artist be for you?

TS: The first person that made me really want to be nice with my pen was probably Drake. Around the time when I first started rapping around 14 or 15 in my sophomore year of high school, that’s when Drake blew up. I was listening to his older mixtapes like Comeback Season, and I was like “the way he raps is dope.” Him and Kanye were my first two favorite rappers.

Fabeyon: I would definitely have to say Nas. I just remember being in middle school and I would study this dude’s lyrics. I would print them and just read his verses like “how did he come up with this type of stuff.”

JK: What are some examples of themes that you’re trying to push in your own music?

F: As far as concepts, on Beyond Will I did a song called “Shoes to Fill.” So basically, it was me having a conversation with my younger self, as we all wish we could do. Give our younger selves jewels on how they should be moving.

JK: T’Swan, one of the first songs of yours I heard was “Why,” a track where you ask a plethora of questions without answers. I remember in the song you also touch upon racial inequality. How did that song come to be? What sparked that for you?

TS: Jordeaux actually made the beat. He named the beat “Why” because the beat has a sample singing why in the background. And I was like “that’s not a bad concept.”

JK: Before recording, you said your father (Bishop Talbert W. Swan II) is a bit of a black activist. Did that have any influence in the message going on in the song?

TS: Yeah. A lot of that stuff that he speaks for and believes in, I was definitely raised with exposure to those types of thoughts.

JK: You guys both released albums in the past year. T’Swan, you had Humble Rap, and Fabeyon, you had Beyond Will. What was your mindset going into making these projects? What points did you want to get across?

TS: Humble Rap is a play on the phrase “mumble rap,” which is a phrase people use to describe a lot of the trippy turn up stuff. So I put my flip on it and called my album Humble Rap because that described me and a lot of the music I do. I talk about real life situations that a lot of people can relate to.

F: When you’re in this city, man, you’re surrounded by a lot of negativity. You get this sense of hopelessness when you ain’t seen nobody make it out. You’re going to face obstacles and going to have to really dig in deep and find that passion beyond the will to want to keep going. After I came up with the title — I was a few [songs] in on the album — there was a moment in my life that was pretty serious and I was kind of facing that. I really had to live out and manifest my title at that moment.

JK: And if you don’t mind me asking, what was the traumatic experience that you had to get through.

F: I had got into a car accident. I was the driver, and my cousin was the passenger. He was in critical condition for a few days. That was really a dark time in my life.

JK: What can we expect from your show at Aquarius on June 2?

F: You’re going to find a vibe man. Two lyrical, soulful spitters that really care about the craft and the music. Straight out of Springfield, Mass, you ain’t going to get too many times like this. It’s a special moment for the city.