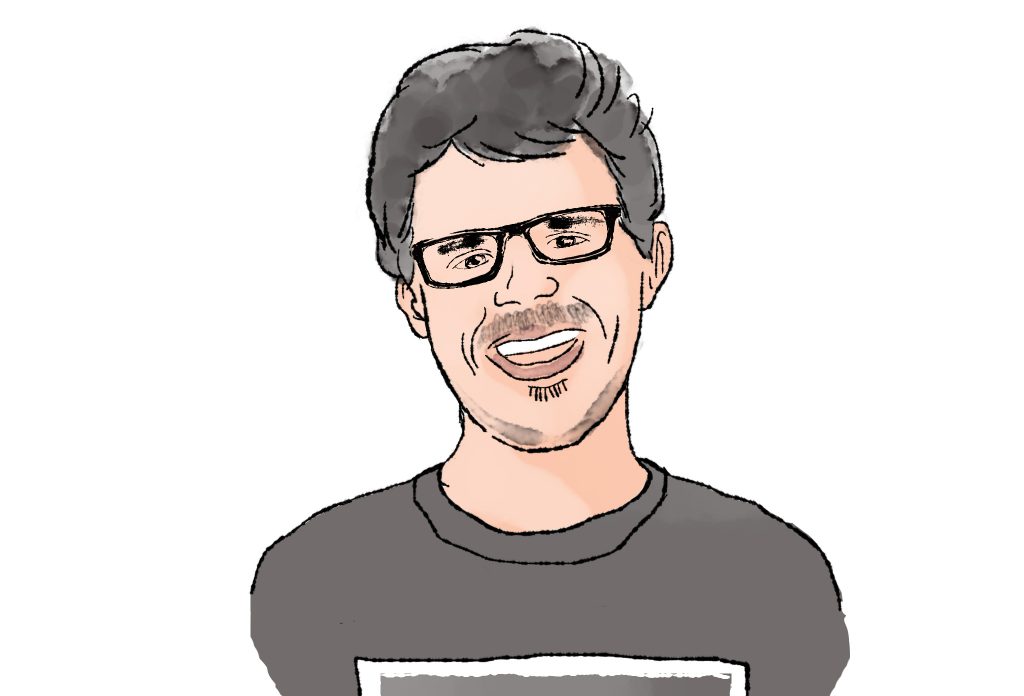 Imagine it’s the year 2020 and you get invited by a friend to a local house show. The catch: you don’t know who the performers will be and you don’t know where it will be located until the day of the show. You must apply in advance to even purchase a ticket and then pay $15-30 for a ticket, should you make it past the initial application process.

A tech start up called SoFar Sounds is circling in on house shows — trying to redefine how people relate to and experience live music. They are, in essence, trying to do to live music what Uber did to ride “sharing” — they rely on basically free labor from hosts and bands in order to siphon the money to investors, all from a company that denies profitability. In this brave new present (SoFar Sounds is hosting shows in 400 cities, including all over New England; the closest to Western Mass is Worcester) bands play in exchange for a high quality video of their set, initially, and then if the first show is a success they become “alumni,” making them eligible to earn $50 to $100 for their performances at future gigs.

SoFar’s origin story is trumped at almost every show, according to in depth investigation into the company from San Francisco’s KQED, where the company’s founders were sick of audience talking loudly in bars and wanted to create an environment more hospitable to deeper listening. 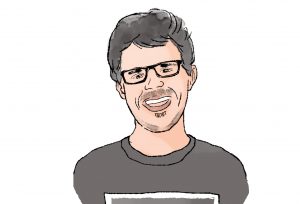 I spoke to Jesse French, a musician based in New York City (formally of Western Mass), who has attended one SoFar show and played two. He described the way the way the company couches exploitation within a broader narrative of their benevolence. This is “maybe the most upsetting part to me,” he wrote me in an email — “This narrative that they wanted to make a space in the world outside of traditional venues for people to build community, listen respectfully to artists, etc., which tries to obscure the fact they are just stealing something people have worked incredibly hard to build.”

The economics of the situation leave much to be desired. KQED did the math of a show attended by 150 people — each band made $50, the host made nothing, and the start up (which is backed by more than $30 million in venture capital) made $1,500. French told me that when he played a SoFar Sounds show, he took home $12.50, (the eight piece band he’s in made $100), but what he took home was less than it cost him to transport himself to the gig because he had to pay a taxi to transport his guitar amp. This, of course, factors to less than minimum wage when you account for the amount of time it takes to sound check, wait around for the show to start and play a set.

Although this arrangement hasn’t reached Western Mass in earnest, it seems like it is only a matter of time. While the music industry — be it sheet music publishers, record companies, or Spotify — have always pocketed the majority of the margins, it seems like there’s always new ways to do exactly that. While house shows were once sacred refuges from the boot of the market, SoFar hopes to change that — hoping that instead of sharing the tip jar with musicians and our intimate spaces with audiences, we’ll roll over to share “community” with investors.