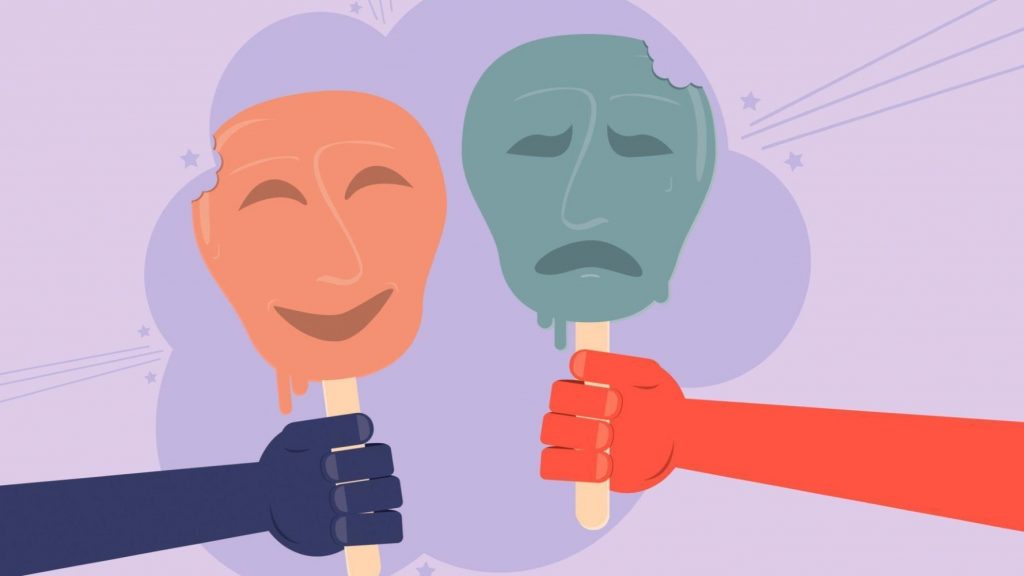 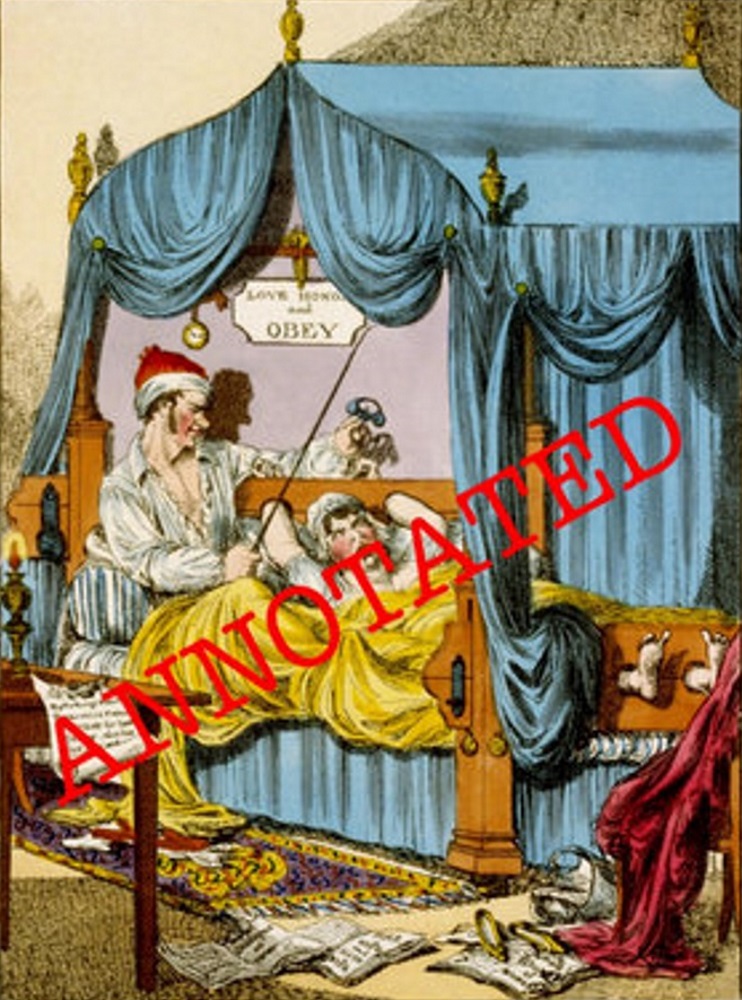 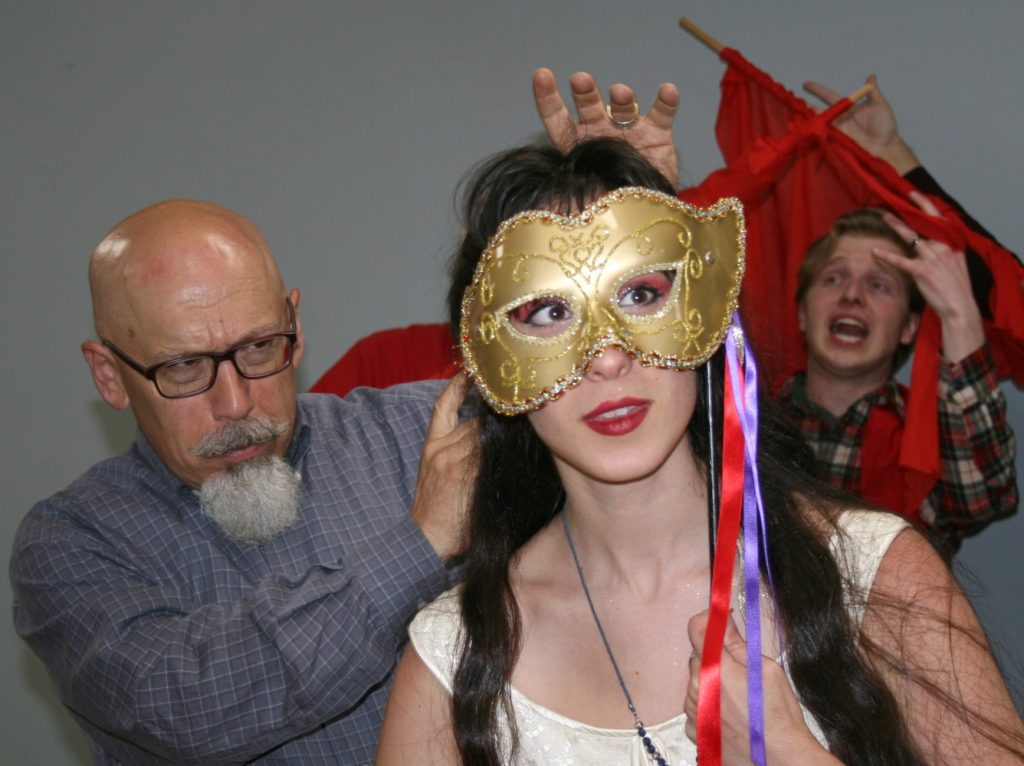 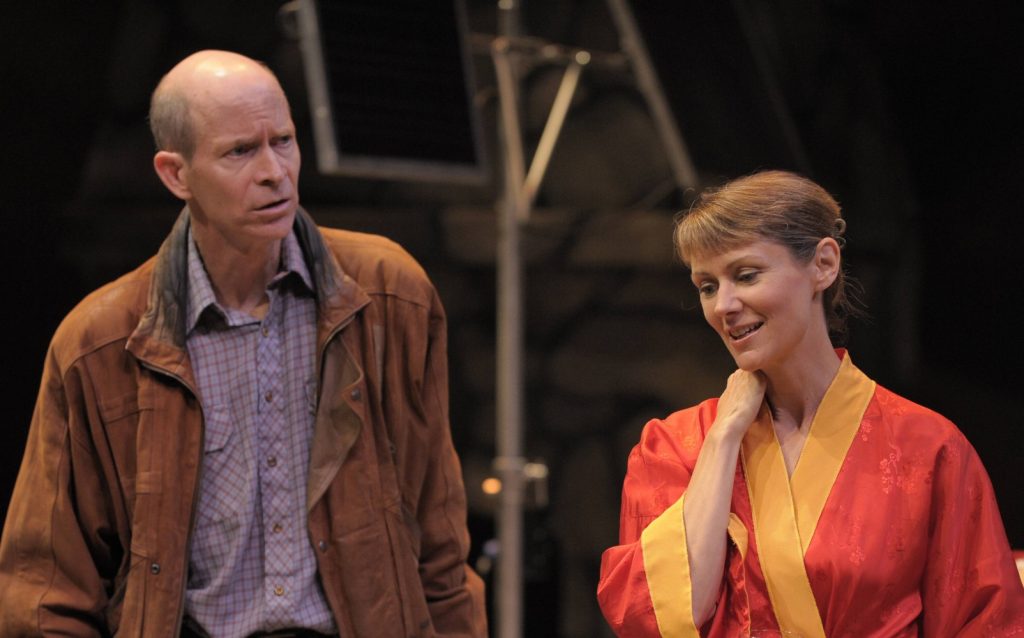 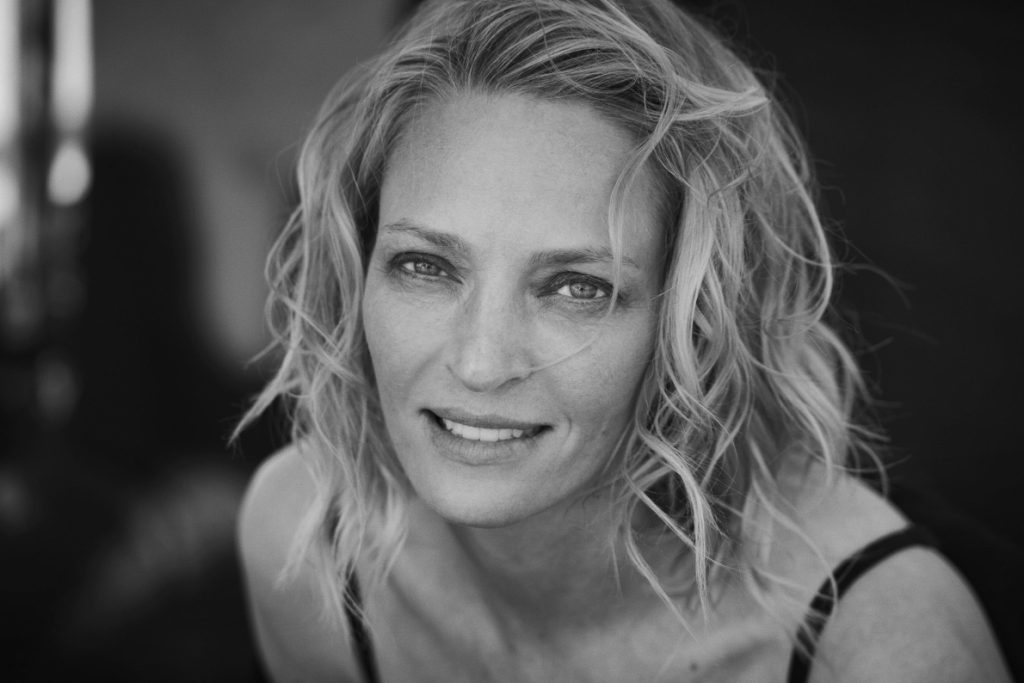 In a season studded with world premieres (five at Williamstown Theatre Festival alone and three at Barrington Stage Company, for example), I’m equally struck by some of the revivals coming up in the Valley and Berkshires this summer. I don’t mean chestnuts from the old-time summer-stock repertoire, but genuine classics with something to say and, in some cases, new approaches to familiar works.

Let’s start with the latter, at Hampshire Shakespeare Company, which this summer rings three changes on the Bard. The troupe has struggled to maintain quality and attract audiences since its move to the Renaissance Center at UMass, but this season looks invigorating, with new approaches to three classic texts. 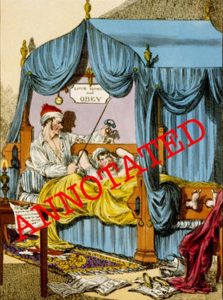 The sprawling war drama Henry V (June 6-July 7) is so packed with epic action that its Chorus says we have to we use our imaginations — to “Think, when we talk of horses, that you see them.” In his staging, Noah Tuleja, a theater professor at Mount Holyoke College, takes this invitation to imagination to its essence. His “streamlined ensemble” of five take on over 30 characters on HSC’s plain platform stage in the Center’s sylvan surroundings.

Toby Bercovici’s version of The Taming of the Shrew (July 17-28) is a madcap deconstruction of Shakespeare’s most problematic comedy. The *Annotated* Taming: or, Out of the Saddle, Into the Dirt was inspired by Hillary Clinton’s failed presidential bid — women claiming positions of power, abruptly thrown “out of the saddle” by peacock males. The production, revised since its Valley debut last year, features original music by the art-rock duo Old Flame.

Measure for Measure (August 16-18) is the most problematic of Shakespeare’s “problem” plays — the issue in this case being sexual predation, as a judge uses his position to pressure a young woman into submission. Director Hannah Simms helms HSC’s teenage Young Company in this exploration of power and consent in the #MeToo era. 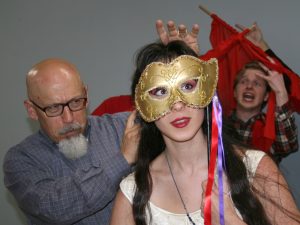 The Fantasticks holds the record as Off Broadway’s — indeed, New York’s — longest-running show (42 years plus an 11-year revival) and remains one of the most-produced musicals in the world, but hasn’t been revived in the Valley for years. Silverthorne Theater Company is taking care of that lapse on its home stage in Greenfield’s Hawks & Reed Performing Arts Center (June 20-29). Director Carmela Lanza-Weil has given it a circus setting, where ringmaster El Gallo (Larry Picard) conjures this twist on thwarted romance, Romeo and Juliet with a happy ending.

The show has its own #MeToo issue, a past controversy over the use of the word “rape” to mean abduction. Producer Rebecca Daniels reports that this production employs the authors’ rewrite of a questionable song “to reflect a more contemporary sensibility about the casual use of that term.” In addition, casting the young lovers’ respective parents as mothers instead of the original fathers gives the show a feminist slant. 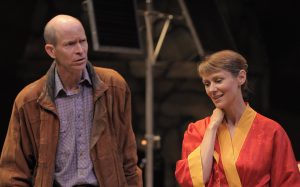 After a leadership crisis took the company off the summer calendar last year, New Century Theatre is back with a two-show season on borrowed stages. First up, at Gateway City Arts in Holyoke, is Edward Albee’s rancorous drama Who’s Afraid of Virginia Woolf? In Keith Langsdale’s production, the play’s wrangling spouses are played by a real-life couple, Sam Rush, NCT’s director, and Cate Damon, who last appeared onstage together in the company’s 2012 season.

“This play and these roles are icons for actors, and having the opportunity to do it is thrilling,” Rush told me. While it’s hard not to find in the play’s domestic turmoil a parallel to the company’s own recent upheavals, Rush also sees the production as “a positive step towards continuing to bring interesting and engaging plays to our audience and to the Pioneer Valley.”

In the Berkshires, Williamstown Theatre Festival’s two non-premieres are a pair of classics. The season opens with Lorraine Hansberry’s game-changing 1959 drama A Raisin in the Sun (June 25-July 13) starring S. Epatha Merkerson, and closes with Henrik Ibsen’s chilling meditation on the ruinous consequences of deception and self-deception, Ghosts, with Uma Thurman. (July 31-August 18).

The Berkshire Theatre Group revives Thornton Wilder’s boisterous eon-jumping satire on the human condition, The Skin of Our Teeth, with a cast that includes two of my favorite actresses, Harriet Harris and Lynnette Freeman (July 13-August 3). And Barrington Stage Company follows Steven Sondheim’s by-now-classic musical Into the Woods (June 19-July 13) with a world-premiere prequel to a classic. Gertrude and Claudius (July 18-August 3), an adaptation of John Updike’s 2000 novel by BSC’s favorite playwright, Mark St. Germain, is a mashup of the literary threads that led Shakespeare to Hamlet.