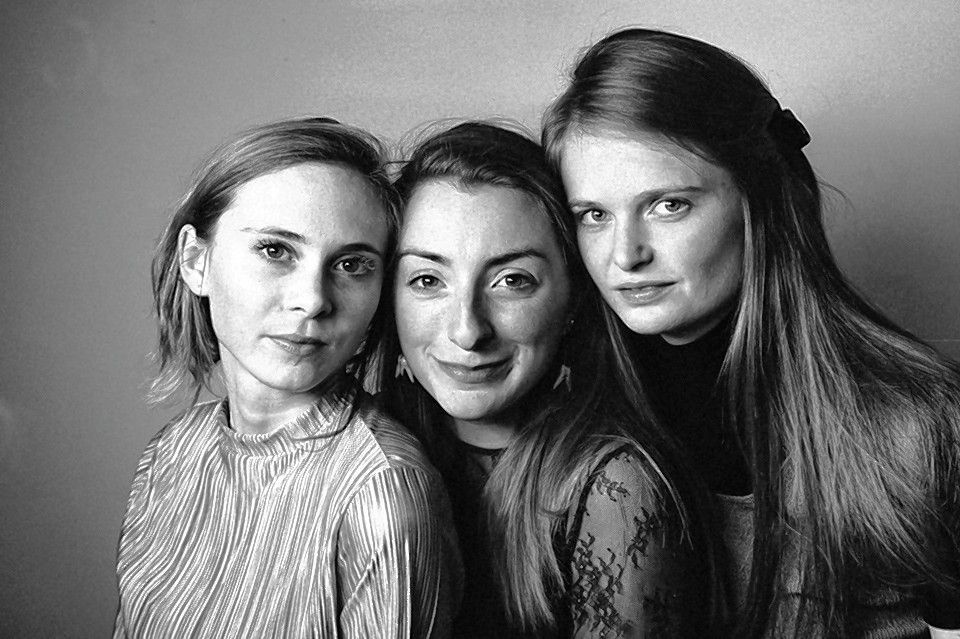 Hawks & Reed Performing Arts Center is starting a new “Resonate” series, which takes place in the three-story marble building at Pushkin Gallery in downtown Greenfield. Western Mass folk trio Ona Canoa is set to play the series this Saturday. Ahead of the show, the group sent me videos of a few of their songs at the gallery space and “resonate” is definitely the right word for the series. The trio’s harmonized voices sound like a full chorus in the space with an etherealness that has to be heard to be believed. Pushkin Gallery, 4 Federal St., Greenfield. Doors open at 6 p.m. Music starts at 7 p.m. $10 advance/ $15 at the door.

I saw Christine Ohlman & Rebel Montez at 1794 Meetinghouse last June when they kicked off their summer concert series. I had never seen so many people dance in the pews of an old revived church before. Fun times, and a quaint spot to see some good ‘ol rock ’n’ roll with the Saturday Night Live music queen herself. Surely she will be wearing leopard print and sunglasses with her beehive. 7:30 p.m. – 10 p.m. $20. 1794 Meetinghouse, 26 South Main St., New Salem.

When reading a name like Urinetown, I was unsure of what to expect from the Firefly Creative’s upcoming play on June 7. But after reading the description, I was informed that this musical satire touches upon capitalism, the legal system, and many other subjects often associated with how we base our opinions on the United States. The plot of the play is based around a toilet ban in response to a 20-year drought that took place in a fictional city. Tickets are $15 for adults and $10 for children, and all the humor is promised to be surprisingly clean. Evangel Assembly of God, 348 Stony Hill Road, Springfield. 7 p.m – 9 p.m.

Author and philosopher Elizabeth Spelman will discuss her book about humans as “Homo trasho,” which she explains as “people as beings who are makers of waste, who have complex ethical, aesthetic and political relations to waste, who sometimes are treated as waste, and who, in fact, in some sense are the products of waste.” Her talk is at Smith College Museum of Art, 20 Elm Street at Bedford Terrace, Northampton. 5 p.m. Free.