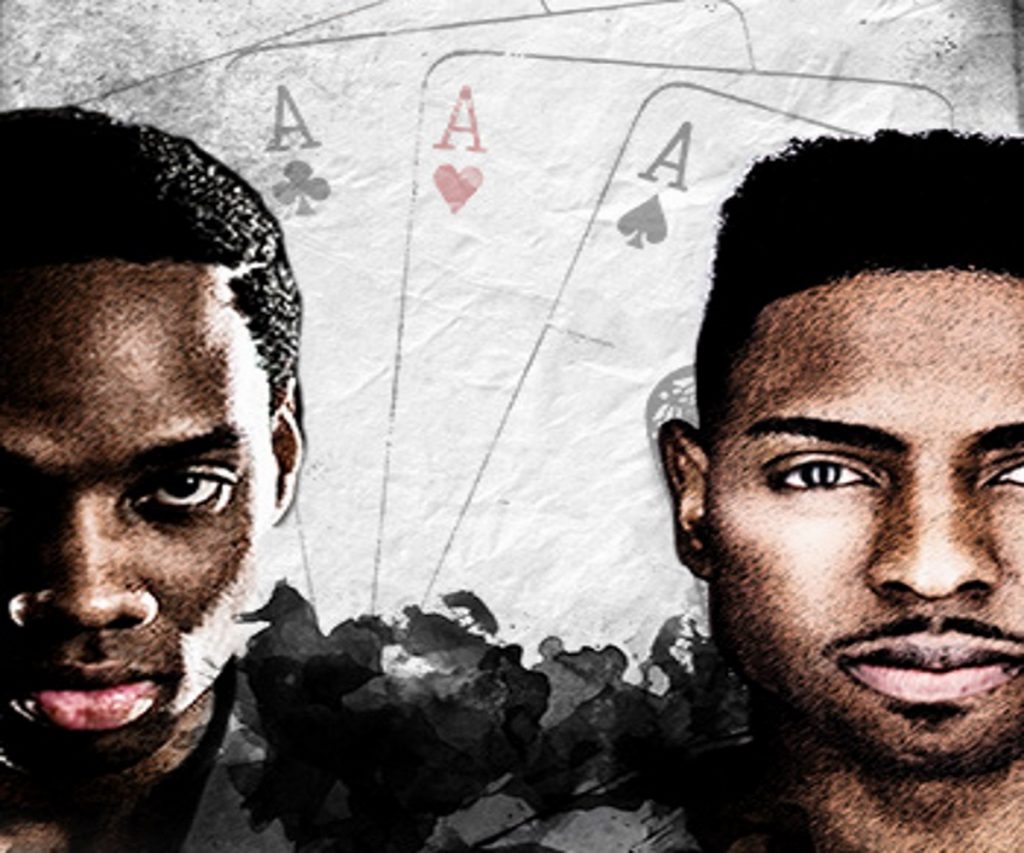 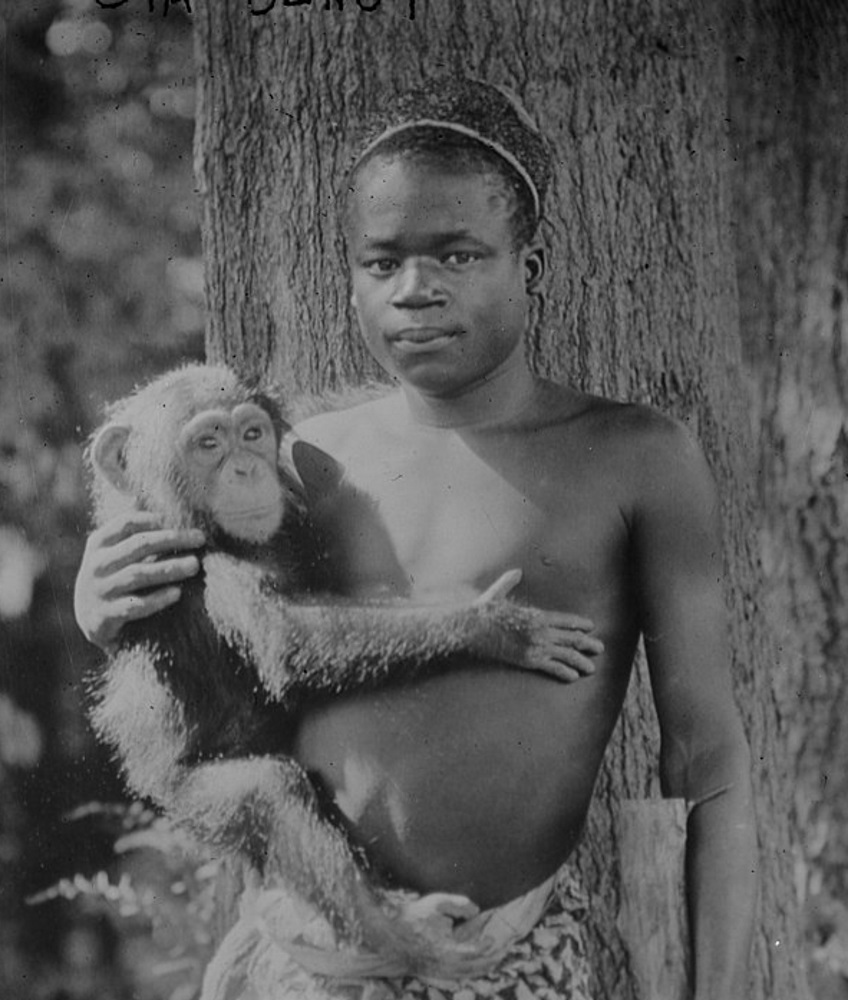 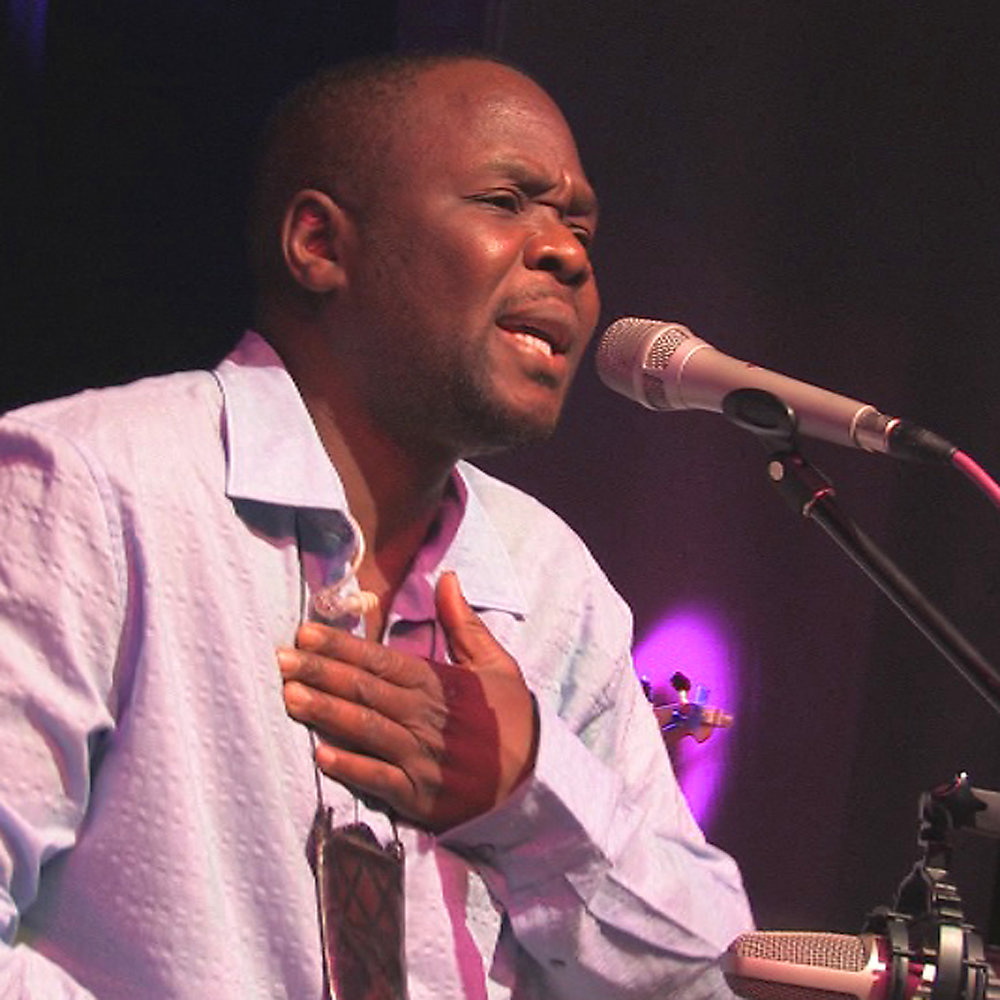 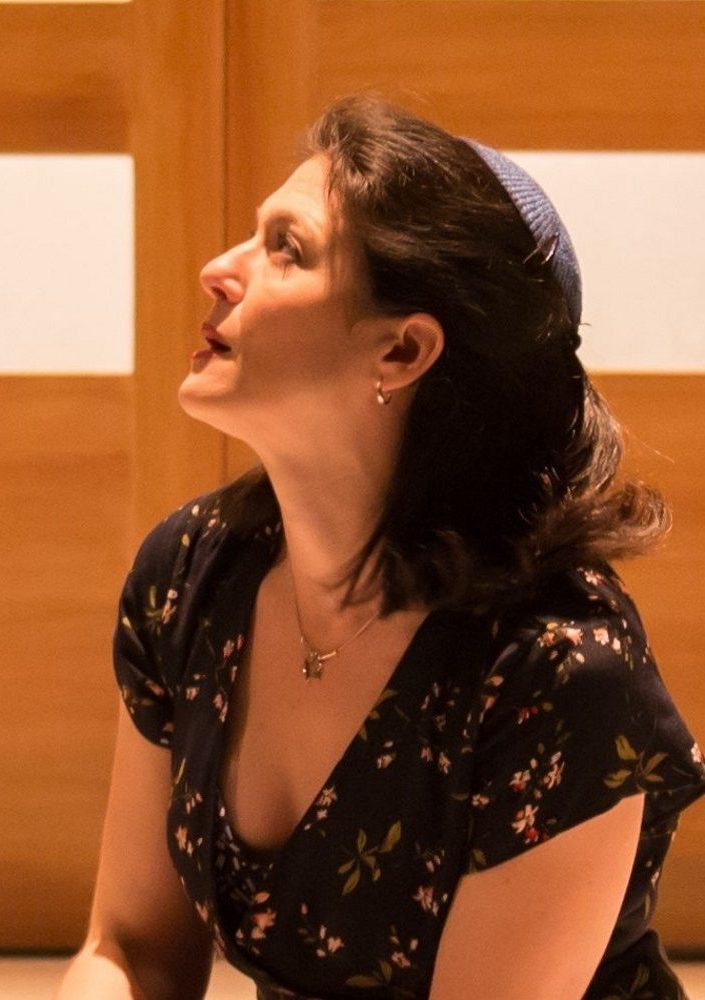 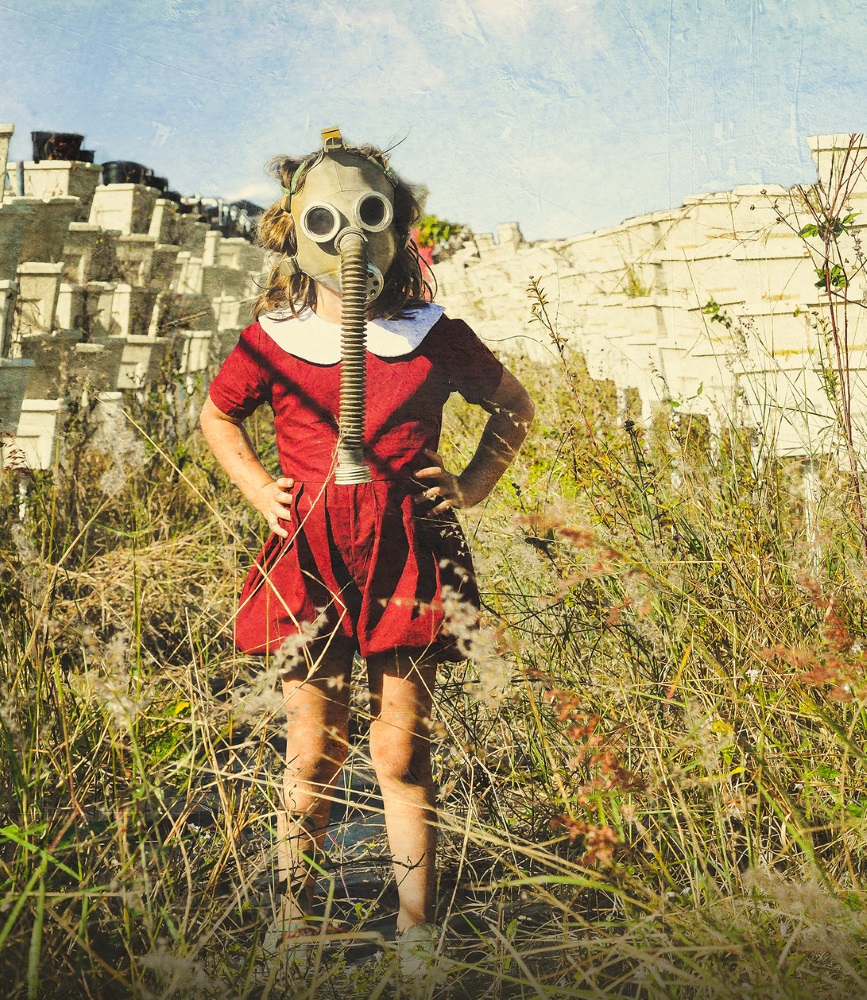 Hamlet, we recall, reminded the players visiting Elsinore that the theater’s job is to reflect “the very age and body of the time.” Times being what they are, it’s no surprise that quite a number of shows this summer do just that. The schedule in the Valley and Berkshires is full of plays that echo today’s headlines or find new, or persistent, topicality. 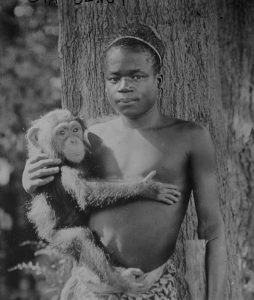 Ota Benga at the Bronx Zoo

First comes A Human Being, of a Sort, by Jonathan Payne, which tells the true story of Ota Benga, a Congolese pygmy displayed in the Bronx Zoo’s Monkey House in 1906, and the black ex-convict assigned to tend him. Sylvia Khoury’s Selling Kabul is set in occupied Afghanistan, where a “collaborator” with the Americans hides out from the Taliban.

Before the Meeting, by Adam Bock, looks at a group of people in AA struggling toward sobriety through painful histories. And Sharyn Rothstein’s comedy Tell Me I’m Not Crazy revolves around a revolver and its effect on a family’s stability and purpose. The stars of these shows include André Braugher, Jane Kaczmarek and Ellen Barkin.

Another firearm, of significantly higher caliber, figures in On the Exhale, by Martin Zimmerman, whose script had a staged reading at Serious Play in February. Chester Theatre Company’s production of the one-woman play features Tara Franklin as the mother of a child murdered in a school shooting, whose furious grief turns into an obsession involving the killer’s weapon of choice (July 25-August 4). 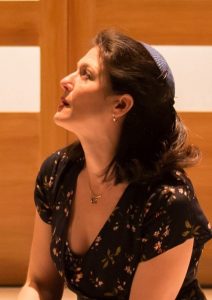 The Chester season also includes a ghostly romcom rooted in an immigration story, Now Circa Then, by Carly Mensch (July 4-14). It’s set in New York’s Lower East Side Tenement Museum, where a pair of living-history reenactors find themselves subtly haunted by the 1890s immigrant couple they are portraying.

New Century Theatre closes its comeback season with Lee Blessing’s smart, amiable A Walk in the Woods (at Eastworks, July 26-August 4). The two-hander was inspired by a real historical moment, when two negotiators, American and Soviet, chatted their belligerent nations toward an arms-control agreement — a timely lesson in today’s new round of nuclear brinksmanship.

Ghost Light Theater brings issues of pedophilia and family dysfunction to center stage in Paula Vogel’s How I Learned to Drive (July 5-13 at Gateway City Arts). In this disarmingly witty coming-of-age story, “Lil Bit” explains, with the help of a multicharacter “Greek Chorus,” how her growing up was both shadowed and assisted by her Uncle Peck, a troubling relationship that ultimately taught her how to steer her own life.

As ever, the guest artists at the Ko Festival of Performance in Amherst (July 5-August 4) draw from the well of topical issues, often refracted through personal history. These include Hillary Chaplin’s The Last Rat of Theresienstdt, about a Weimar cabaret star in a Nazi concentration camp; Debórah Eliezer’s (dis)Place[d], about her father’s life as an Iraqi refugee, Israeli spy and U.S. immigrant; and Lessons of Humanity, in which the actor/musician Samite enacts his experiences in the Ugandan civil war and as a refugee.

The non-Shakespearean portion of Shakespeare & Company’s season in Lenox explores contemporary questions of racism, external and internalized, and ecological devastation. 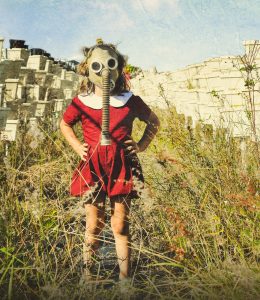 Lucy Kirkwood’s The Children (July 18-Aug. 18), inspired by the 2011 Fukushima disaster, finds three nuclear physicists coming to terms with a meltdown in the reactor they helped build, as well as with meltdowns in their own relationships. In Suzan-Lori Parks’ Topdog/Underdog (Aug. 13-Sept. 8)) two African-American brothers — ironically named Lincoln and Booth — tussle over their heritage, ambitions and dead-end employment choices.

In its Unicorn Theatre in Stockbridge, the Berkshire Theatre Group presents Working (July 18-August 24), the chamber musical based on Studs Terkel’s 1974 collection of interviews (subtitle: People Talk About What They Do All Day and How They Feel About What They Do) with folks from all walks of work, from the shop floor to the executive suite. Contributors to the eclectic score include Stephen Schwartz, Mary Rodgers and James Taylor.

For me, the season’s most intriguing project is Fall Springs, a whimsical musical about … fracking. The world premiere at Pittsfield’s Barrington Stage Company (August 9-31), written by Niko Tsakalakos and Peter Sinn Nachtrieb, was developed in the theater’s Musical Theatre Lab, led by William Finn. The titular town is cash-strapped but resourceful — literally. It sits atop the country’s largest deposit of “cosmetic essential oils.” The reckless extraction of this valuable resource has its cost, as the ground beneath the town begins to crumble.