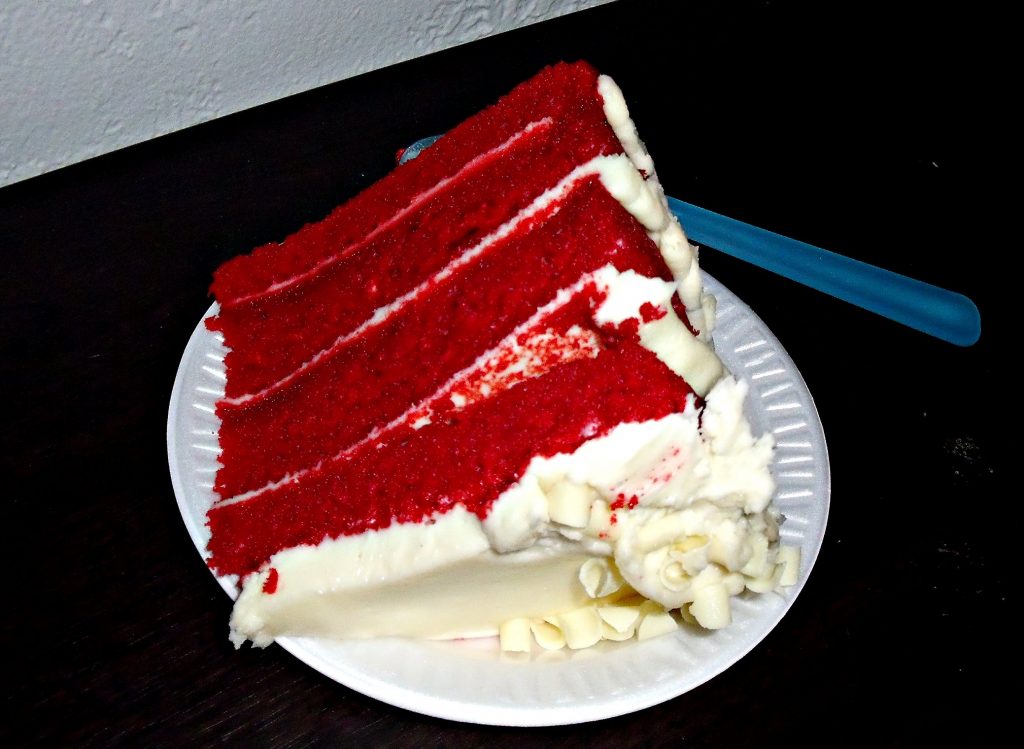 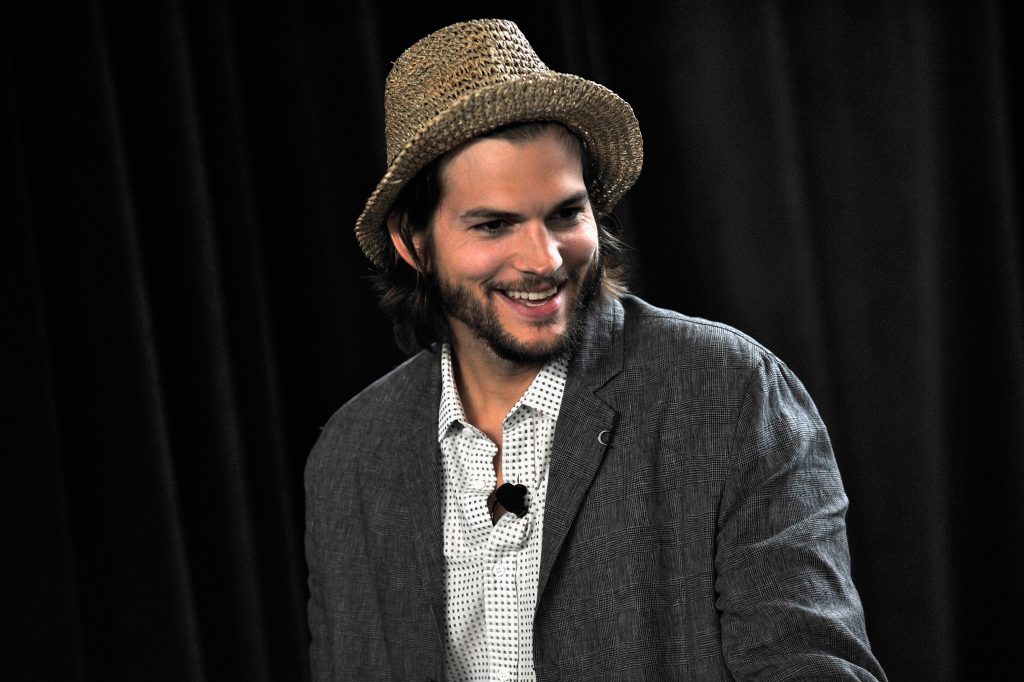 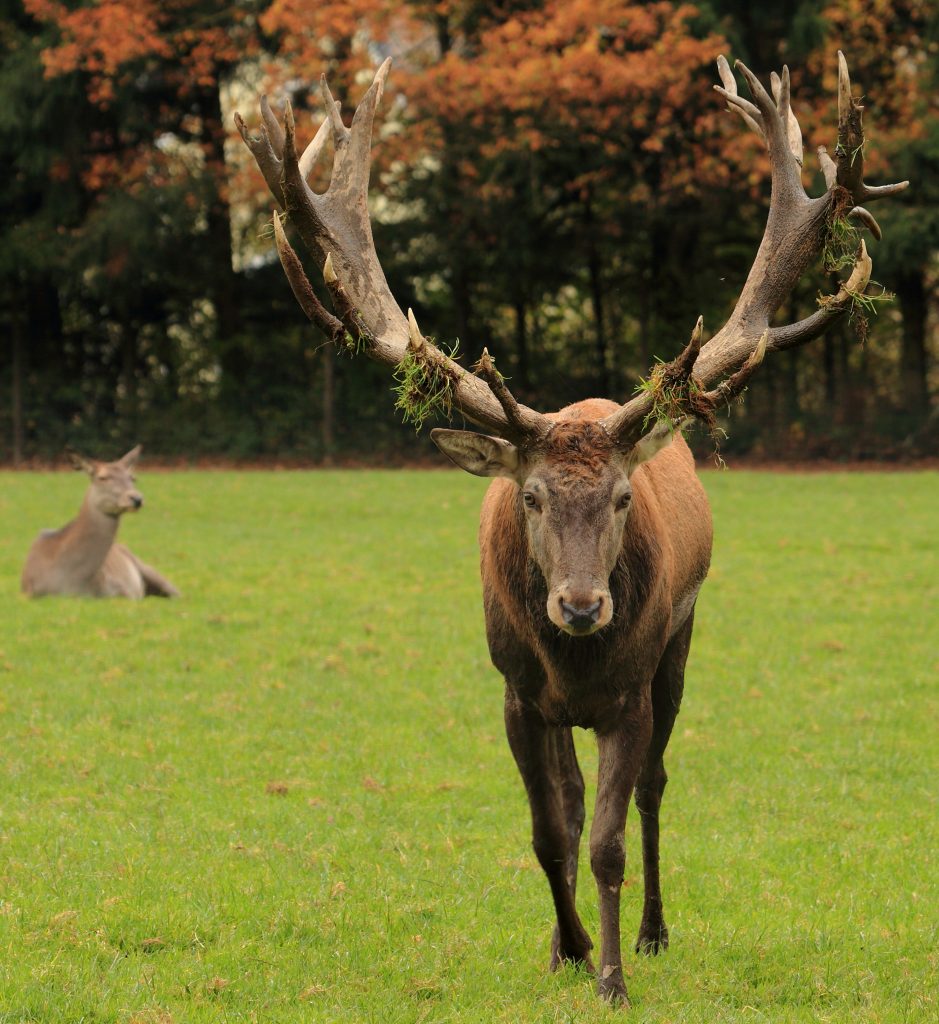 It was a tense moment for an eastern Texas woman. She realized that her Lufkin home had been illegally entered when she heard glass breaking, so she went to hide in a closet and called police. Police decided to surround the house after learning the woman had left a weapon in the kitchen, worried the assailant could find it. The cops busted into the house yelling “Police! Let me see your hands!” according to a video posted to Facebook. It was after rounding a corner that police saw the intruder — a very frightened doe. Police shouted, “It’s a deer, it’s a deer!” before finding a way to chase the animal outside with some chairs.

Normal thieves steal things. But not in Florida. In Florida, you have two thieves who not only failed at breaking into an ATM machine, but ended up using their own blow torch to weld their would-be ill-gotten gains shut. Okaloosa County Sheriff officials stated that video surveillance showed two male suspects entering the Boardwalk on Okaloosa Island last week. One was armed with a crowbar and was on lookout duty, while the other went to town on the ATM with his blowtorch. But twas not to be. The thief welded the metal parts of the ATM shut. 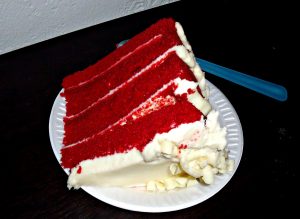 A woman from Pasadena, Texas, had her cake, but she couldn’t eat it because it was made out of styrofoam. The fake cake was sold to her at her local Walmart after the store employees accidentally gave her one that was neither moist nor filled with chocolate or vanilla cream, but inedible. The woman order a cake from Walmart to celebrate the high school graduation of her daughter. The family didn’t realize that it was a fake until they went to cut it. It turns out the Walmart bakery had lost her order and told her to pick a random cake out, which happened to not be a cake.

A police department in Slidell, Louisiana, is sick of getting calls about local area residents’ Taco Bell beefs. In a Facebook post, the department stated that although the lack of taco shells at local Taco Bell was “truly a travesty,” what do people expect them to do about it? “Somebody called in to complain that the Taco Bell on Gause Boulevard ran out of both hard and soft taco shells,” the Facebook post reads. While this is truly a travesty, the police can’t do anything about this. Hopefully, they are replenished in time for Taco Tuesday!” 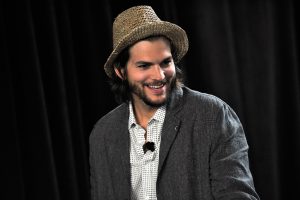 Sorry to get your hopes up. Hollywood actor Ashton Kutcher isn’t getting a part-time gig as a high school principal. But a principal in Parkersburg, West Virginia, is accused of plagiarizing Ashton Kutcher in an address to his school’s graduating class. However, the principal says he didn’t steal all of his ideas from Kutcher. The format, yes. But at least his thoughts and ideas were from his heart, he wrote. Kutcher’s speech was originally from a 2013 Nickelodeon Teen Choice Award and a graduate who spliced the principal’s speech with Kutcher’s in an online video has seen more than 100,000 views.

That’s a lot of pie

A vandal at a Maine fairgrounds decided to trash the Skowhegan Lions Club booth, but there may have been an ulterior motive. After discovering plastic gloves and silverware littering the floor, Lions Club volunteers found that 120 whoopie pies and a half a gallon of iced tea were missing. A refrigerator full of cookies was also emptied. Who was this hungry and thirsty thief? No one has been discovered yet, but the Lions Club says that the pie pilferer can make it up to them by confessing and helping with their volunteer activities.

Two protesters in Oregon were booked for creating what must have been a fabulous-looking (though uncomfortable) dusting for local police. The duo threw gold glitter mixed with horse lubricant (a substance apparently used in rectal procedures on large animals) on two of Oregon’s finest who made the mistake of asking them what was in the four-gallon buckets they were carrying. Their getaway was short-lived as the two were caught and arrested and sentenced to five days in jail. They seem to have assumed their guilt gracefully, however, as they attempted to fist bump in celebration as they were being handcuffed.

Florida deputies pulled over a vehicle in Hillsborough County that immediately started to go south for a passenger — a white powdery substance was found on his nose. Officers swabbed the man’s nose and the substance came back positive for cocaine. The suspect was quick on his feet, however, and managed to come up with a plausible excuse. The cocaine, he said, was not his. Police were not convinced and arrested him.

Police officers in Nebraska responded to a report of a domestic assault and found the suspect, who had two warrants for his arrest, parked in a vehicle outside the home where the incident allegedly occurred. When the man was questioned, he gave his name as “Deangelo Towns,” according to Omaha, Nebraska, station KETV. But there was a small problem. Officers noticed a lanyard around the man’s neck, which showed his real name. When the man was told he was under arrest, police say he tensed up, resisted arrested, and yelled that he hadn’t done anything wrong. Several minutes later, he was taken into custody after the man’s friends and family members tried to prevent the arrest. The man is charged with resisting arrest, obstructing a government operation, false reporting, child neglect, and third-degree domestic assault, according to news station KLKN-TV.