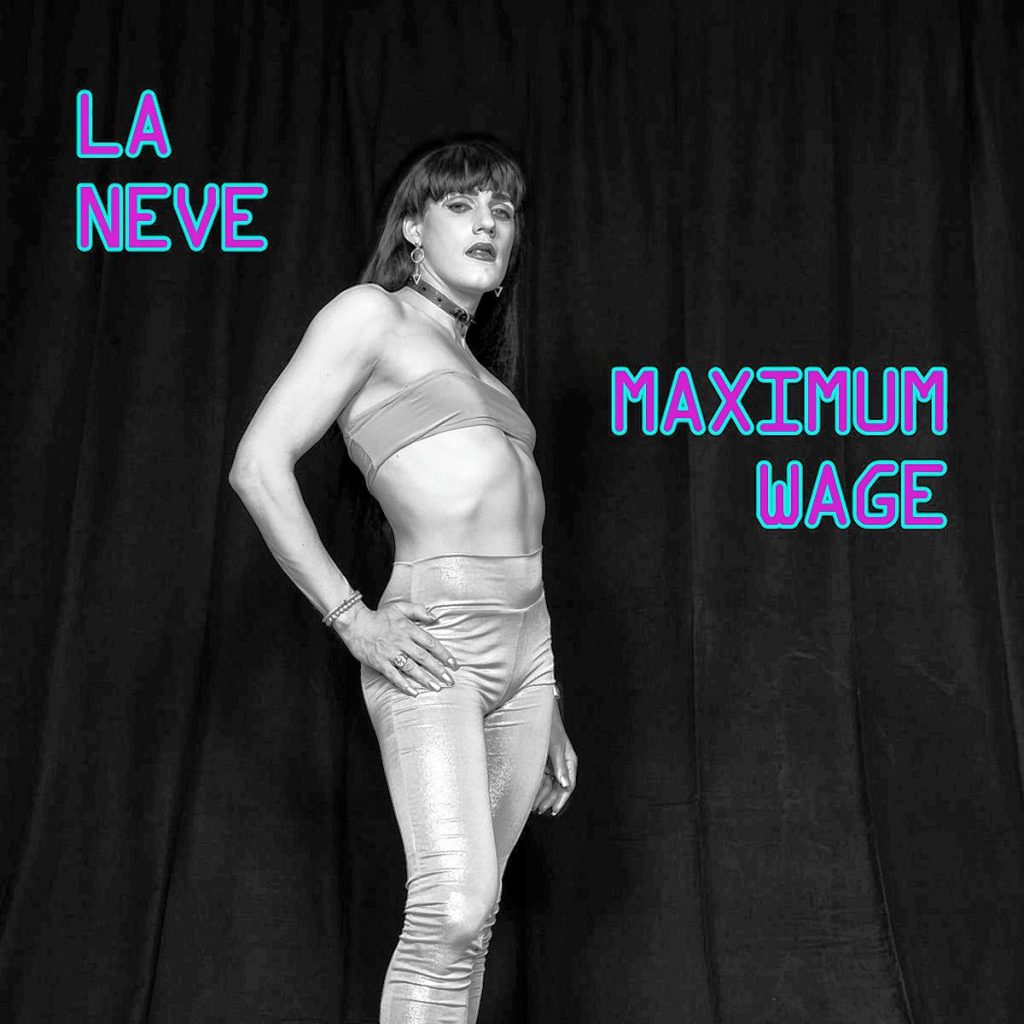 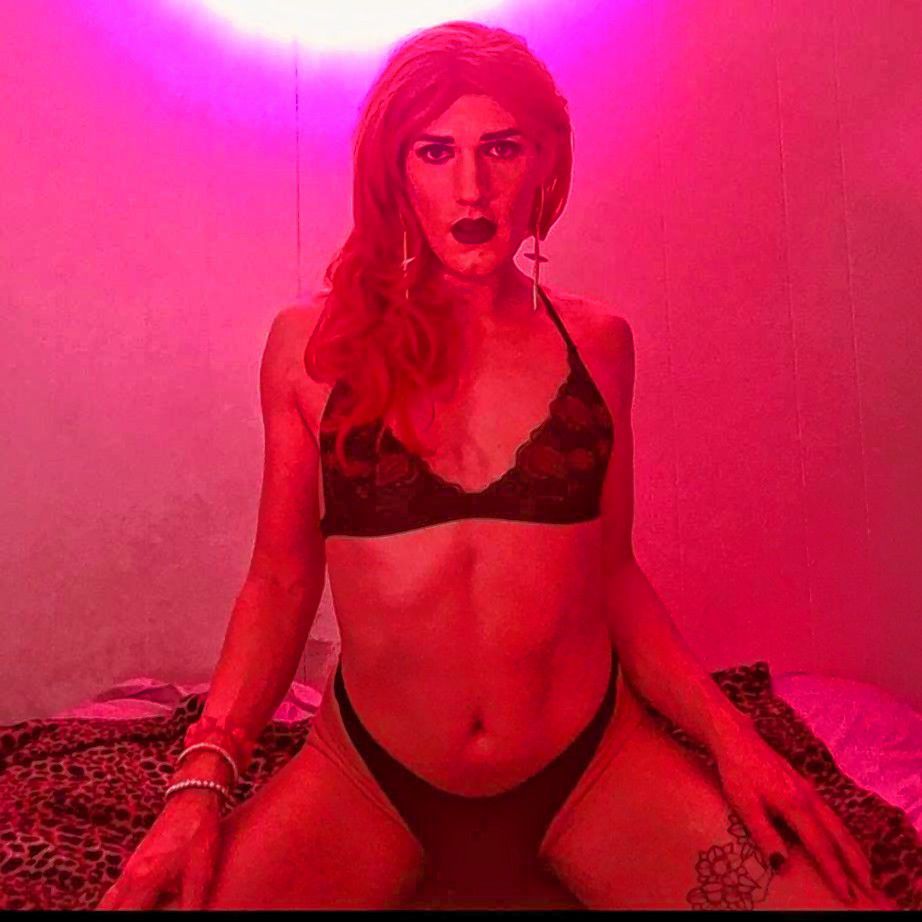 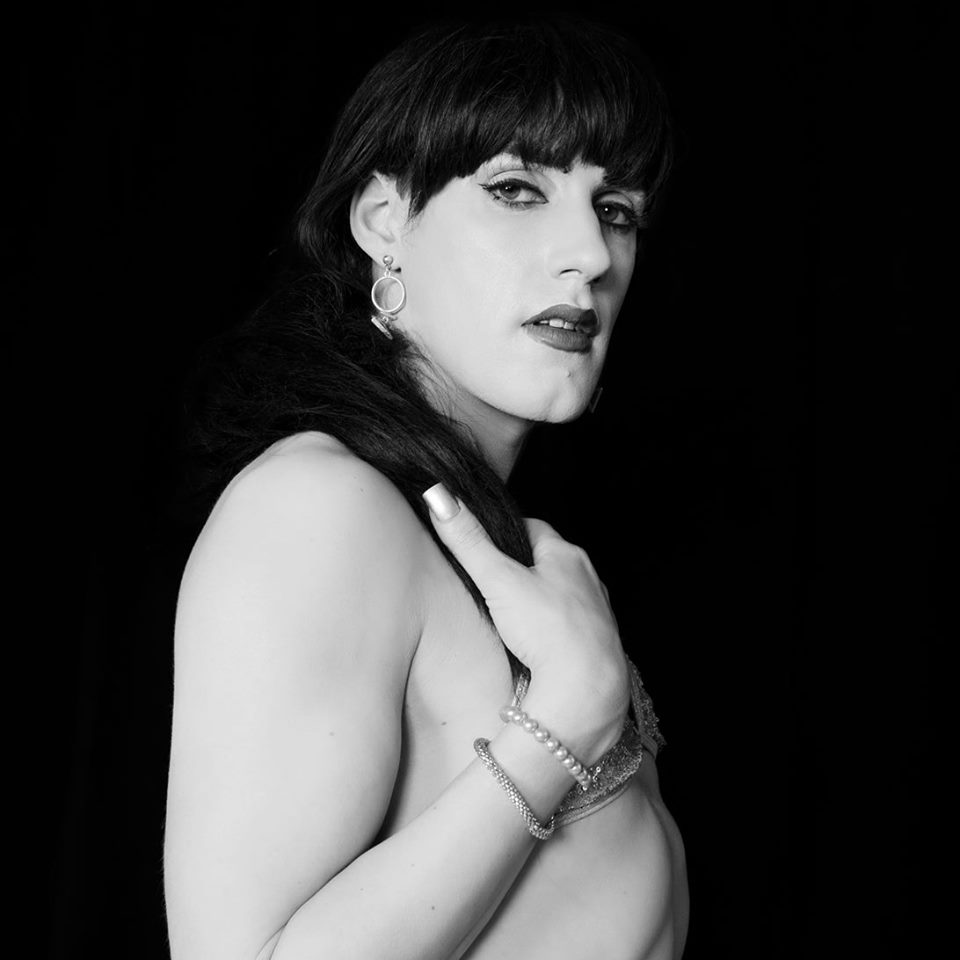 Joey La Neve DeFrancesco, guitarist for acclaimed punk band Downtown Boys, also performs as La Neve. While La Neve is a project that certainly shares the political concerns of Downtown Boys, it is stylistically different all together. Drawing on house, industrial, and pop structure, La Neve is a drag act finding her voice on issues of inequality and crony capitalism run amok.

Take a casual glance at La Neve’s Bandcamp and you’ll notice the titles “Eviction Demos,” “American Sounds,” and “Maximum Wage” — perhaps implying that America “sounds like” an eviction taking place to placate an overcompensated CEO. La Neve, based in Providence, Rhode Island, plays the Ashfield Lake House this Saturday with Feminine Aggression and Karen from HR. I emailed La Neve about her new single Maximum Wage, deadpan dance filters, and the show on Saturday.

Will Meyer: Who is La Neve?

Joey La Neve DeFrancesco: La Neve is a dance music band and the more highly realized version of myself.

Will: In the blurb on your Bandcamp, it says you put your music through a “deadpan dance filter.” Tell me about the filter and what you’re putting through it.

La Neve: I had written that for the last record to describe the kind of vocal delivery I was using, but my newer music is hitting a different dynamic, which I like a lot more. I played in Downtown Boys and other groups for so long without being the main vocalist, so it’s taken me a while to discover how my 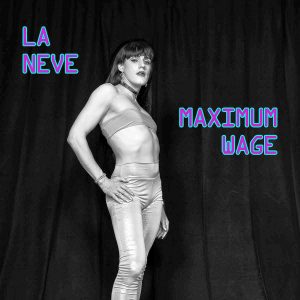 voice is supposed to sound. It’s especially hard when your voice isn’t matching what’s expected of your gender expression. I don’t think you ever really figure that out, but I’m closer with the new material I’ve recorded.

Will: Your new single is called Maximum Wage. It’s part of a full length album?

La Neve: I wanted to release a single to get something out into the world ahead of some tour dates, and Maximum Wage seemed thematically appropriate for the current political and economic situation. I have a full length record completed as of this month, so I’m working out the logistics of how it will come out but I’m planning for later this year. All the material I’m doing live is from the new recordings.

Will: What should the maximum wage be?

La Neve: Certainly no one should have as much power as Jeff Bezos or Mark Zuckerberg or the Waltons or any of the other villains destroying our world, and the only way we get rid of them is through a massive redistribution of resources, and policies that make it impossible for billionaires to exist. I think FDR’s plan set a 100% tax rate on income above what today would be $375,000. We should probably even lower that. Jello Biafra ran for president and proposed a $100,000 maximum wage. These seem like reasonable places to start. 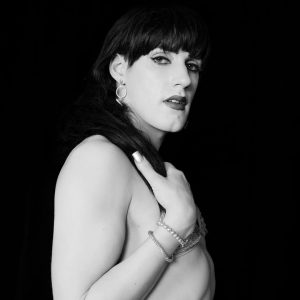 Will: You’re playing Ashfield Lake House Saturday? You play there a lot. Tell us about the show.

La Neve: Yes, on Saturday the 22 I’ll be at the Lakehouse for the “Queer/Punk/Drag” night along with Feminine Aggression and Karen from HR. The people in Feminine Aggression have been putting on these wonderful nights combining drag, queer punk bands, and more, and from what I’ve seen they look absolutely amazing. It’s perfect for me because I often don’t fit into the traditional punk show or the traditional drag show, and this is a rare space where we’re intentionally combining these elements. And yes I love the Lakehouse – it’s a beautiful location and Dre who runs it is a wonderful, supremely generous person. It always feels like home there, and the crowds who come are great. Doing the queer/ punk/drag night there is going to be really inspiring.