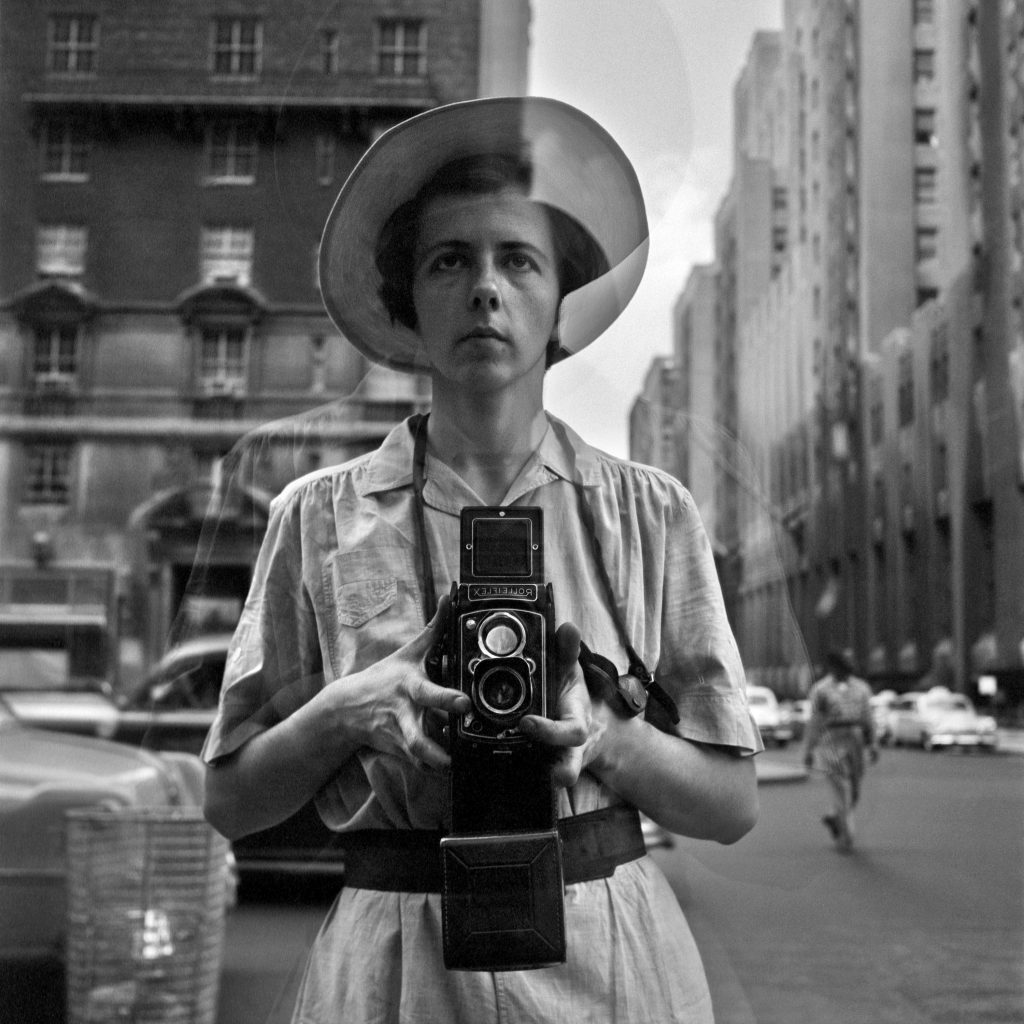 Living in the age of Instagram has meant — for better or for worse — that everyone is a photographer, or thinks they are. Which in the end has been a great win, I think, and one that has opened the door to creativity for an untold number of people who otherwise might never have picked up a camera. But it also means that we on the other end have been drowning in a virtual ocean of street photography for the last decade, as an unending, often unedited, stream of candids cascade down onto our growing array of devices.

There was a time, though, when the idea of street photography was far more unusual, and to be sure a big part of that was the simple fact that most of us weren’t walking around with a pretty decent camera in our pants pockets. To shoot life unfiltered back then meant carrying around not just a bigger and boxier camera, but also the film it needed. It also required a different kind of creative intent; it’s easy today to fire off a hundred digital snaps, and then delete what you don’t need — in the analog world, each exposure was, quite literally, worth something more. It’s a different mindset that many photographers still find intoxicating.

This was the world in which Vivian Maier moved. The mysterious photographer is the subject of the 2013 documentary Finding Vivian Maier, which screens twice this weekend in Shelburne Falls. Maier, who lived and died in relative obscurity, worked as a nanny and housekeeper for most of her life. “She lived … in our attic,” one family member recalls. Though she carried a camera everywhere, few if any of the people she saw in her daily life realized the depth of her devotion to her craft — or the strength of her talent.

History began to catch up to her in late 2009, when Finding Vivian Maier director John Maloof’s blog showcasing Maier’s work caught on with the online photo-sharing site Flickr. Maloof had purchased thousands of Maier’s negatives at auction years earlier, after she had fallen behind on payments for a storage space, but he had only discovered the name of this mystery photographer — scrawled across an envelope from a photo lab and buried in one of the boxes of negatives — a few days after Maier had died.

The response came from all over the globe, and Maloof sensed he was on to something special. He tracked down other buyers from the auction and collected more of Maier’s negatives, and eventually reconstructed the bulk of her archive. And while her photographs more than stand on their own merits, her story is itself a fascinating tale that shines a light on a few different eras of American art and social history. There is a strange and giddy thrill in seeing her secret life get its due, especially after hearing talk show host Phil Donahue, who Maier worked for briefly when he was going through a divorce in the 1970s, say, “I never remotely thought that what she was doing would have some special artistic value.”

Local photographer Robin Young and others will lead a Q & A after each showing, and nearby cafe Mocha Mayas will open an exhibit by the Franklin County artists on Saturday at 4 p.m.

Also this week: Cinema Northampton returned to the Forbes Library lawn on Wednesday night for a screening of Mary Poppins Returns, the sequel from Rob Marshall (Chicago) that features Emily Blunt as the singing nanny. And if you attended this year’s Django in June music festival, you may well be interested in The Sound of Rio: Brasileirinho, screening at Amherst Cinema as part of Django in June founder Andrew Lawrence’s latest event, Choro Camp New England. Where the earlier fest focuses on the Gypsy Jazz sounds of Django Reinhardt, this new venture dives into the sounds of choro, a uniquely Brazilian genre that was born when the music of the Portuguese court met that of Afro-Brazilians. Mika Kaurismäki’s 2006 film documents how this original music continues to develop today, expressing the country’s diverse cultural identity.