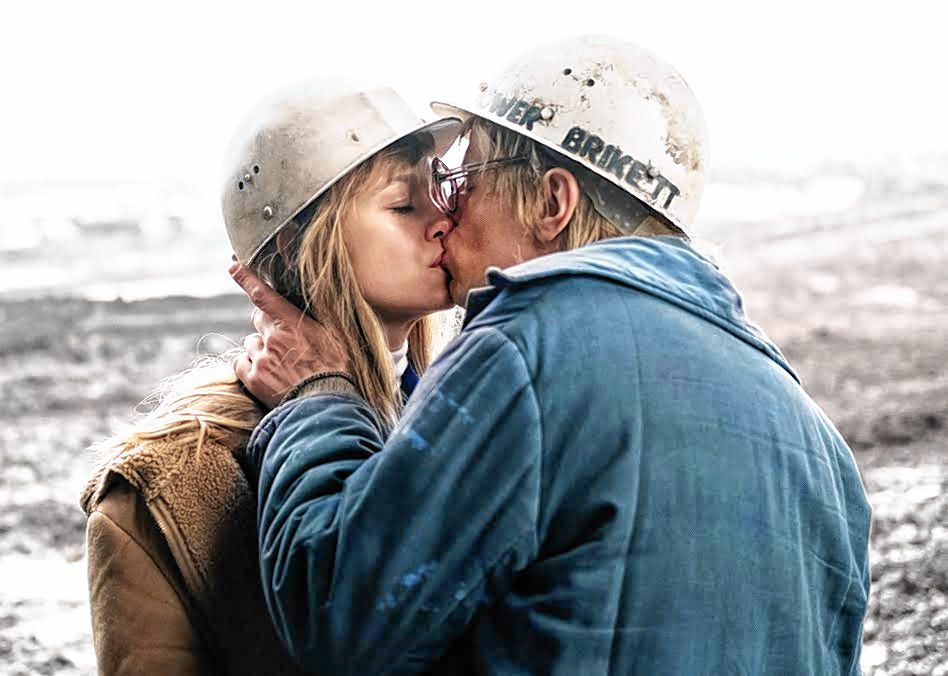 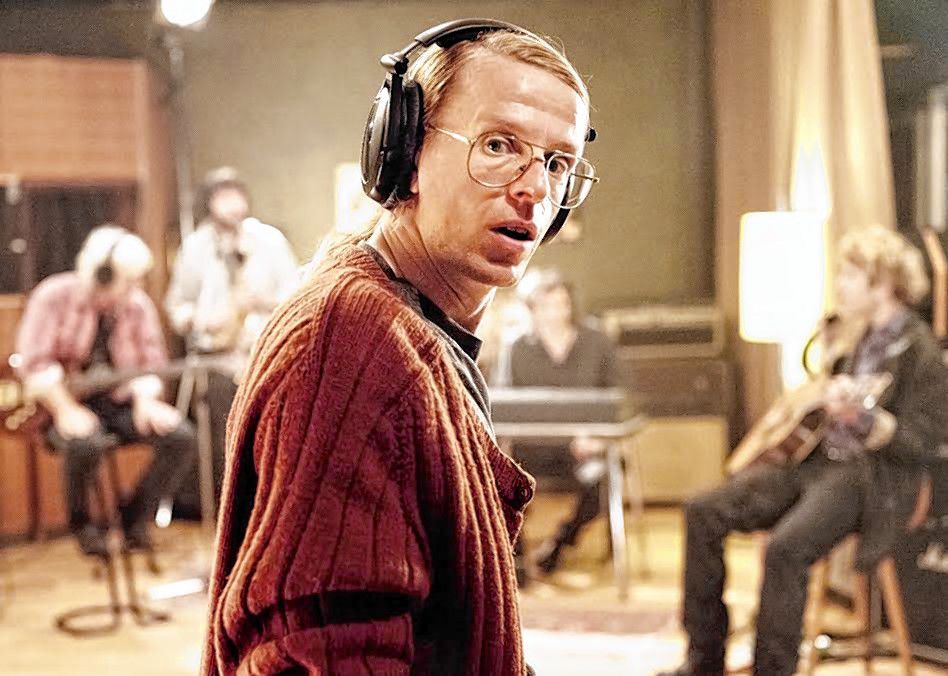 The trope of the working-class-hero has long had a place in American music, but particularly so since Bruce Springsteen’s career began to take off in the mid-1970s. Things only got more blue around the collar when his megahit album, “Born in the U.S.A.,” was released in 1984 (and whose none-too-subtle cover, you might recall, featured a jeans-and-tee-shirt Springsteen posing in front of the Stars and Stripes). But even in those scruffier days, one could be forgiven for asking if all the car and factory talk wasn’t a bit of a dog and pony show.

But over in Germany, the strange case of Gerhard Gundermann was providing a different story of a working musician. Gundermann, as he would eventually become known to his many fans, was an East German singer-songwriter who in the 1980s was breaking through as a singer whose social commentary was delivered with a clever lyricism. When the Berlin Wall fell at the start of the 1990s, Gundermann began to find a new, wider, base of fans, and eventually opened for the likes of Bob Dylan and Joan Baez.

But while his concert calendar grew, Gundermann kept his day job. An excavator operator who worked in open-pit mines, Gundermann had made a decision to continue with his more traditional work in order to stay independent of the music industry. As director Andreas Dresen describes him, the musician was a man “with his head in the clouds and his boots in the brown coal mud.”

Which is not to say that everyone saw “Gundi” as a hero. His own co-workers often found him to be a thorny character, and, more alarmingly, he acted for some years as an informant for the secret police. (Though in a surprising turn, the revelation of that fact didn’t do much to tarnish his long-term standing with fans.) Others knew him as a caring family man; his relationship with his wife Conny is a core part of the film.

Gundermann, which was a smash at the German equivalent of the Oscars (best film, best director, best actor), comes to Amherst Cinema as part of the New Films from Germany program. Backed by the Goethe Institute Boston and focused on giving a platform to new voices in German cinema, the series is free to Amherst Cinema members but open to the public at regular ticket prices.

Also this week: some other music-tinged films are coming to area screens. Also at Amherst is the 1970 classic Woodstock, screening as part of the Sound and Vision series. Michael Wadleigh’s film captures a defining moment for a generation — those three days in Bethel, New York, where some half a million people came together to experience something the likes of which had never been seen before. Phil Grabsky’s film, Vermeer and Music, meanwhile, looks back at the great Dutch master’s work through the lens of an exhibition at The National Gallery of London, which focuses on the painter’s relationship with music.

And at Cinemark theaters, the new romantic comedy, Yesterday, stars Himesh Patel as Jack Malik, a struggling musician who finds himself transported to an alternate reality in which the Beatles never existed. Armed with the knowledge of that vast repertoire of hits, Jack becomes an overnight sensation by performing the Fab Four’s catalogue. Danny Boyle (Slumdog Millionaire; 127 Hours) directs, with a supporting cast that includes Saturday Night Live’s Kate McKinnon, musician Ed Sheeran, and TV personality James Corden.