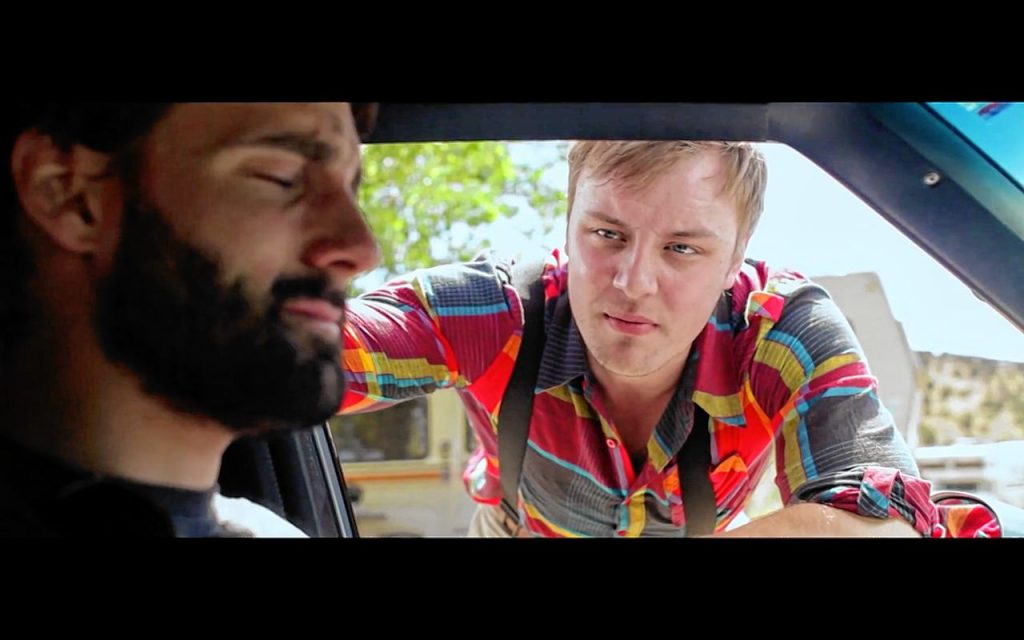 Since its inception in 2007, the Ashfield Film Festival has become an annual gathering point for film lovers of the Valley. With an emphasis on local filmmaking, the fall festival — co-founded by Ashfield Cultural Council chair Tamsen Merrill and film editor Harry Keramidas (Back to the Future) — has given many filmmakers their first taste of life on the big screen.

As part of that local-first mission, the AFF organizers also offer events designed to help budding directors get started: filmmaker Q&A sessions and workshops that help demystify the sometimes intimidating process of shooting a movie. This week, they bring a helping hand to the Memorial Hall theater in Shelburne Falls.

“How to Make a Short Film in a Short Time” is the not-so-short name for an afternoon of films, advice, and assistance, hosted by director Keith Boynton and a group of local filmmakers. Kicking off Sunday at 4 p.m., the event will showcase two of Boynton’s films: a short from his “12 Films. 12 Weeks” project, and the feature length “Chasing Home,”  (which he made in just 28 days), the story of three siblings who are forced to confront old demons when their father goes missing.

After the screenings, aspiring Tarantinos can pick the brains of Boynton & Co. during a discussion period. Of particular note for those looking toward this year’s AFF, which caps the length of non-feature submissions at five minutes: advice on making short films. For more info on the coming festival, visit ashfieldfilmfest.org — or just raise your hand after the show.

Also this week: Dance aficionados will find an intimate screening of Charles Atlas’ documentary Merce Cunningham: A Lifetime of Dance at Jacob’s Pillow in Becket. Screening at the dance center’s Blake’s Barn, this 2001 film explores the long career of one of America’s most iconic dance legends. Cunningham, who died in 2009 at the age of 90, was at the forefront of modern dance for decades, and his collaborations — with everyone from Andy Warhol to Radiohead — pushed the boundaries of the form with a fearlessness that often belied his age.

For Cunningham, life and movement were always intertwined; his mother recalls a 4-year-old Cunningham dancing down the aisle of the family church. When Atlas made his film, the 82-year-old choreographer was still making new work for the North Carolina dance company he had founded almost half a century earlier. And despite the limitations of his aging physique, Cunningham continued to be the one who demonstrated those new dances to students.

For Cunningham, it was always the very act of movement that was the crucial subject of dance; as his art matured, even the most commonplace accompaniment of dance — music — fell away from his creation, or at least took on less importance. Indeed, his dancers would rehearse new works in utter silence, and sometimes only heard the music at a dress rehearsal before the first performance. And while Cunningham the man may be gone, his work lives on, and — most crucially — the world of modern dance will stay forever changed by the steps he took.