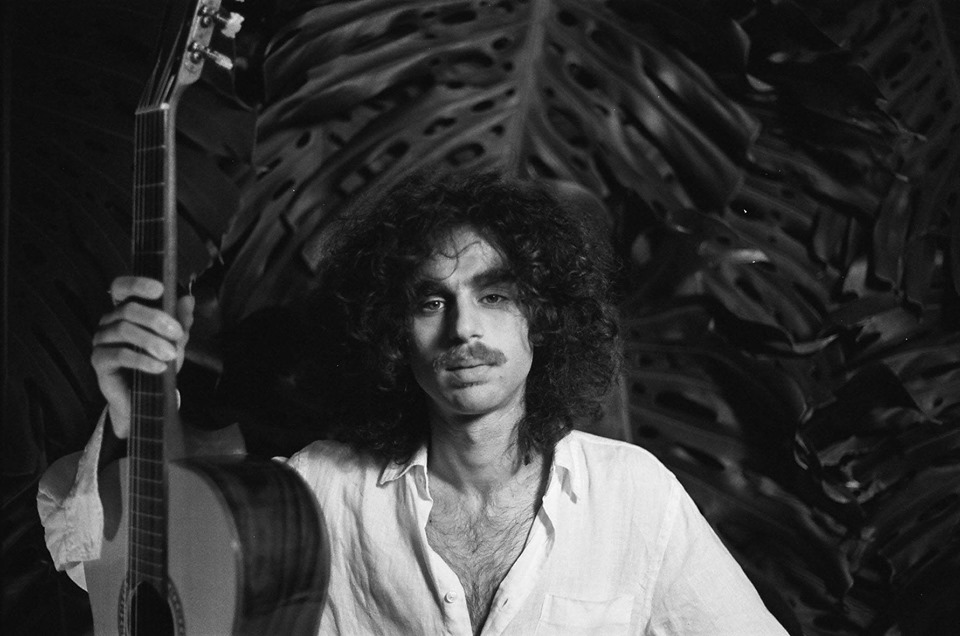 Historic Northampton will kick off its Parsons Lawn Concert Series with Brazilian folk-pop artist Sessa this Saturday, who will be accompanied with three vocalists and a percussionist. Sessa is a fixture in the New York City and São Paolo music scenes and will be bringing his debut project, “Grandeza,” to the Pioneer Valley. The songs in this project are sung in Portuguese and Sessa’s music is described as a blend of free jazz, Brazilian tropicalia, and having the raw emotional bareness akin to Leonard Cohen. 46 Bridge St., Northampton. Lawn opens at 6 p.m. Music starts at 7 p.m. Free. — Chris Goudreau

Music in the Morning at Hawks and Reed // TUESDAY

Under the Tree Arts is presenting a program for families with children ages 0 to 8 to engage with music at Hawks and Reed called “Music in the Morning.” Thankfully, “morning” in this case skews a bit late — 10:30 a.m. — as it can be tough to get out the door with little ones. Will the sounds be artistically transforming? That’s in the ear of the beholder. But a wholesomely occupied kiddo is certainly music to my ears. Hawks and Reed, 289 Main St., Greenfield. $10 per family. 10:30 a.m. to 1 p.m. Info at hawksandreed.com. — Dave Eisenstadter