Bizarro Briefs: Do Starfish have Butts? 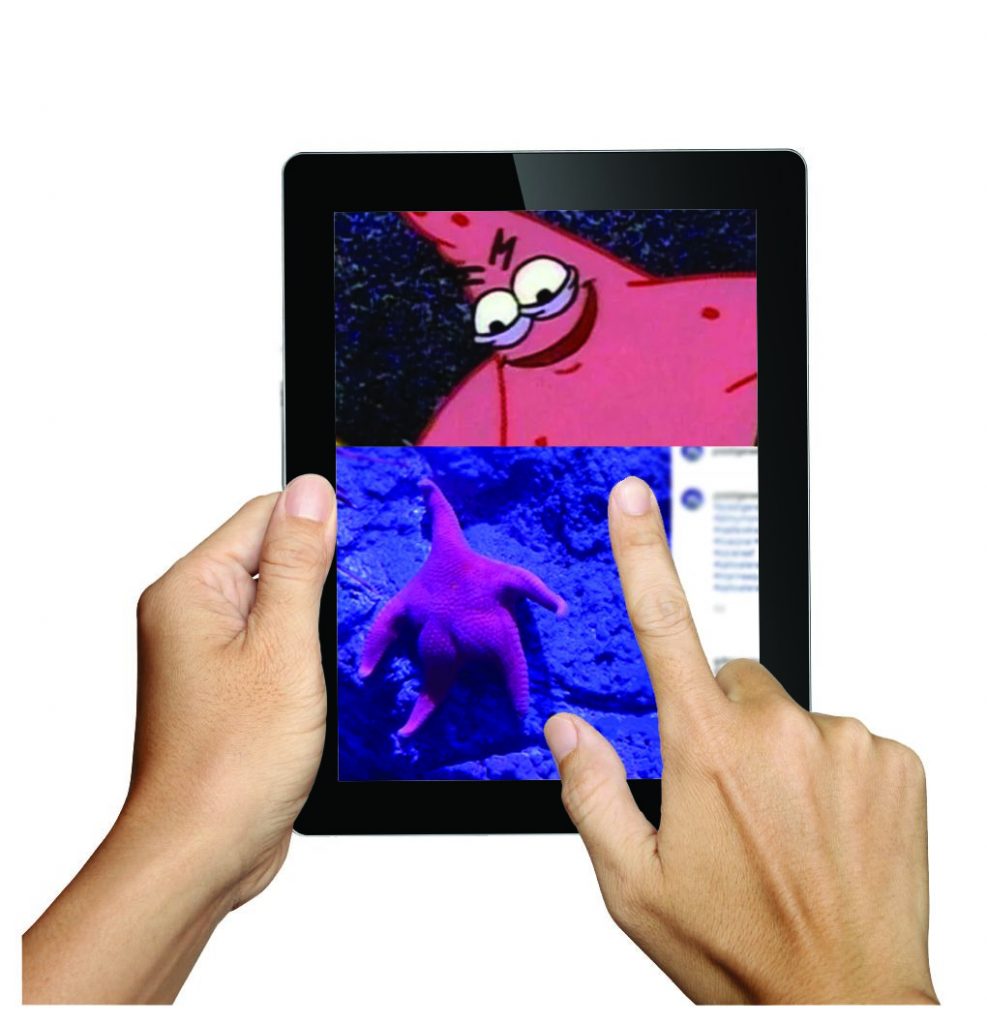 Do starfish have butts?

A sea star at an aquarium in California has gone viral after a photo of the starfish was shared showing it as seeming to have large assets on its lower half. Although it looks like the starfish has a butt, marine wildlife experts at the Aquarium of the Pacific in Long Beach, California, debunked that idea. They say what resembles a mammalian posterior is actually the Vermillion seastar’s arms. Although, that’s not stopping people on the internet from posting the photo alongside memes of SpongeBob SquarePants character Patrick Star.

Attending your own funeral

A 20-year-old man from India was declared dead by medical professionals after sustaining injuries from an accident. To everyone’s surprise, however, the man woke up during his own funeral in the northern Indian city of Lucknow. The man was immediately brought to the hospital and put on a ventilator supporter. Prior to his faux death, the man had been unconscious since June 21 and declared dead on July 1, the same day the man’s family allegedly told the hospital they no longer had funds to pay for his care after paying about $10,000 to the private hospital. The man remains in critical condition and an investigation into the incident is underway.

In Yokohama, Japan, there’s a museum that combines the island nation’s culture of loving cute things with excrement. At the Unko Museum in Yokohama, located near Tokyo, thankfully all the poop-related items are artificial. Visitors at the museum are often treated to a short video introduction and asked to sit on one of seven colorful, and totally non-functional toilets, at the location. Music plays as museum guest pretend to use the toilet, and then can take home a brightly colored fake poop souvenir found inside the toilet bowl. There’s also a ceiling-high poop sculpture, which erupts every 30 minutes, spitting out little fake foam poop pellets. There’s also an area of installations that includes pastel colored flying poops and a neon sign with the word “poop” written in a variety of languages. There’s also poop-themed games of whack-a-mole and a soccer video game, which involves kicking poop into a goal to score. The museum has only been open since March, but has attracted more than 100,000 visitors and will remain open until September.

The Nevada Highway Patrol recently sent out a public service announcement urging drivers to only use the carpool lane if all the passengers in their vehicle are alive. Recently, the Nevada Highway Patrol pulled over a man driving in a hearse in the carpool lane in Las Vegas who had been transporting a dead body and thought he was in compliance with the two person or more rule for using the lane. The highway patrol officer who pulled over the man laughed at the excuse and let the man off with a warning.

The case of the 25-year-old bite

A museum in Florida has used DNA from shark tooth fragment to identify a man’s 25-year-old shark bite. The man discovered the tooth fragment in his foot, leftover from when he survived a shark bite in 1994, and sent it to researchers in the Florida Program for Shark Research. The researchers found that the bite came from a blacktip shark, a species of shark known for biting incidents in Florida. The director of the shark research program, Gavin Naylor, stated that the odds of successfully identifying the shark was slim to none because it had spent 24 years inside the man’s foot.

A United States Coast Guard ship busted a smuggling ship with an odd cargo. The vessel was filled with 7,800 pounds of garlic with a value of more than $30,000. The ship was on a route between Haiti and the Dominican Republic. So, why was the ship smuggling garlic? China has long produced more than 70 percent of the world supply of garlic and due to the recent trade war between China and the United States, Chinese garlic has a 10 percent tariff. The answer might be that right now, there’s a demand for cheap garlic and a profit can be made by avoiding taxes and tariffs on the herb.

Police in New Jersey are looking for help from the public in tracking down an alleged thief who took a photo of himself from a stolen iPhone and then posted it on the victim’s Instagram. The Kearny, New Jersey, Police Department stated that the man reported his phone stolen on May 16 and shortly after the alleged thief posted a bizarre photo of himself using the stolen phone. The photo shows a bearded man with brown eyes, glasses, wearing a green fleece or jacket. Law enforcement officials are now turning to Facebook to help track down the suspect.

A middle-aged father from Oregon has gone viral online in a video in which he plays saxophone for a herd of cows, which were attracted by the music. The beginner saxophone player and dad played numerous pop tunes for the herd of bovines, but they aren’t his only fans. Legendary or (infamous if you don’t like his music) smooth jazz saxophonist Kenny G shared the video of the man on Twitter, writing, “This is awesome! We all have to start somewhere!!”

The city of Albuquerque in New Mexico has blocked off a homemade skate ramp, which was partially made from the ashes of a man who was shot and killed at a skatepark in the city. KOAT-TV reported that the city temporarily blocked off access to the memorial because it was built without permission from city officials. City officials plan to assess the ramp for safety and structural integrity. Cody Raver was shot and killed at Los Altos skate park in April. Friends of Raver built the ramp at the same skate park in his honor, mixing some of his ashes into the cement.