Cinemadope: The gift of gifts 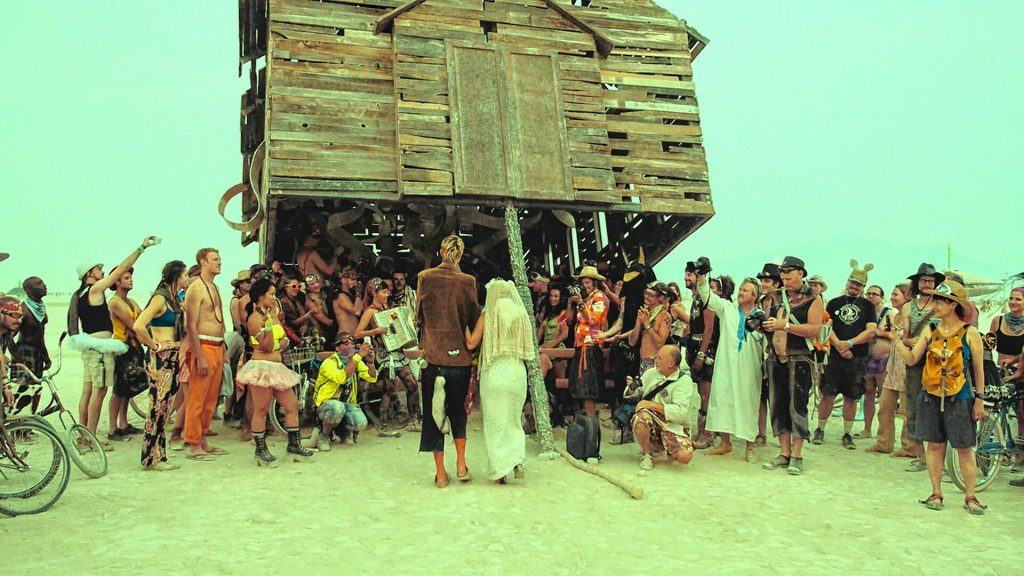 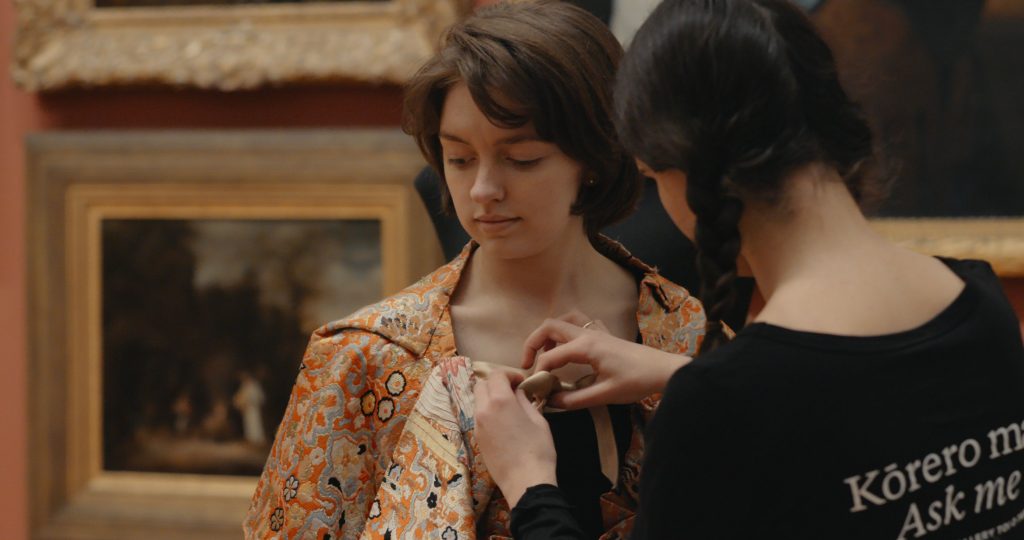 It can be interesting to track how new editions of popular books change with the times. Even the titles, sometimes, can reflect the state of the era. When Lewis Hyde’s now-classic book The Gift was first published in 1983, it carried the wonderfully evocative subtitle “Imagination and the Erotic Life of Property.” By the time it was re-released in 2006, the subtitle had been watered down to “How the Creative Spirit Transforms the World.” A year later brought a 25th Anniversary edition, and the neutering was complete: “Creativity and the Artist in the Modern World” sucked the last bit of mystery from Hyde’s exploration of the artistic impulse.

Director Robin McKenna’s new film, inspired by Hyde’s book, returns some of that welcome and sometimes messy unknown to the tale. With its spare title of Gift, McKenna’s take suggests something more organic and wide-ranging than a straight-to-screen adaptation. An exploration of real-life gift economies, Gift is an engaging tribute to something that can never really be bought or sold, but more than that it is a celebration of human imagination in its purest forms.

This week, Valley filmgoers have two chances to catch not only McKenna’s film, but also McKenna herself, in back-to-back shows at Amherst Cinema and Northampton’s Academy of Music where the documentarian will lead discussions about the ideas raised by the film.

McKenna’s film follows a few threads as it spins its yarn. Traveling to Rome, she films at Metropoliz, a former salami factory illegally occupied by migrants who live behind a “barricade of art” in what they deem the world’s first “inhabited museum.” To capture the feel of the place, McKenna trailed a pair of girls as they lived within its walls. Back in North America, she visited with Marcus Alfred, a young indigenous artist on the verge of holding his first potlatch — a gift-giving celebration in which Alfred will give away all his possessions in service of a wider spiritual and societal service. And as part of her stated desire to “remix” the book for the 21st century, McKenna also stops in at the desert landscape of the Burning Man festival (and discovers, serendipitously, that one of the festival founders was inspired by Hyde’s book). Back across the ocean in New Zealand, Lee Mingwei prepares to introduce Sonic Blossom, an intimate performance installation that the artist conceived while caring for his mother as she recuperated from surgery. After finding solace in listening to Schubert’s Lieder, the artist crafted a piece in which trained opera singers approach gallery visitors with the offer of a gift — if accepted, they are led to a chair, where the singer then performs a song just for them.

In his book, Hyde wrote that as we allow “commodity art to define and control our gifts, the less gifted we will become, as individuals and as a society.” His book, and McKenna’s film, aim to remind us that true gifts often come unbidden and unexpected, and transform us in ways we might never have fore seen.

Also this week: That Pärt Feeling is director Paul Hegeman’s new documentary about Arvo Pärt, the Estonian composer whose minimal but deeply felt approach to music has earned him a worldwide following. While the composer’s collaboration with the Cello Octet Amsterdam is at the core of the film, Hegeman footage also reveals the sense of humor, sensitivity, and spirituality that lets Pärt — a composer often considered a recluse — connect so deeply with so many of his listeners.