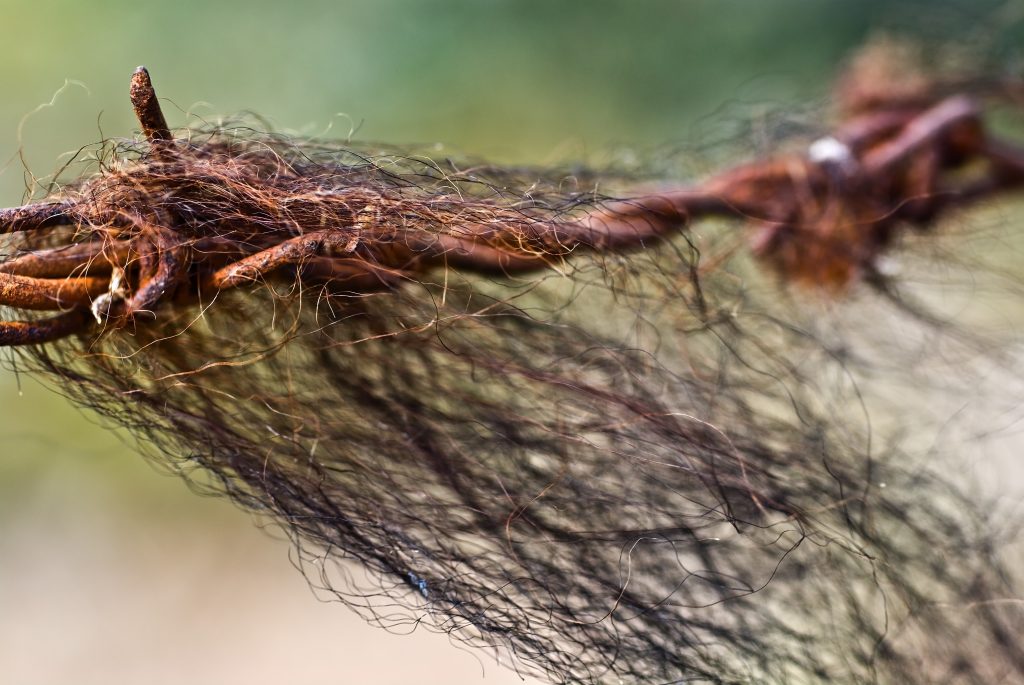 Hair farms for the super rich

Furthering the fight against baldness, scientists have determined that a combination of stem cell growth and 3-D printing may hold the solution to a problem that has long vexed companies trying to make money off of people going bald – how to create a way to make hair grow back. Stemson Therapeutics, based in San Diego, is giving it a shot, researching ways to take stem cells from a person’s own skin and blood, load them up with cloned hair follicles, and surgically implant them on the scalp. Where does the 3-D printing come in? A Columbia University professor has made what amount to Jell-O molds that hold hair follicles together as they grow hair. Put these ideas together, and you essentially have “hair farms” ready for the harvesting, at least for super rich people.

But … why male models?

A male model, who had compared his looks to soccer star David Beckham, was arrested and charged with causing criminal damage in England earlier this year. Following his alleged failure to appear in court, police released the model’s mug shot looking for information on him. The model, upset with the photo chosen, posted a different photo of himself on a local news website that reported the story and urged both the paper and the police to use that one instead. In addition, the man posted a topless photo of himself on Facebook with 20 pound notes on his chest, stating to police “I will say when I come in. I run this town, not you.”

“Hot as balls” no more

A brand called “Snowballs Underwear” is offering a “scientifically-backed cooling underwear” that men can use to cool off in the summer time. The underwear comes with what are essentially ice packs that fit into pouches that sit over the groin. The product’s primary use is to assist with male fertility, but comments on the product’s Amazon pages suggest people are using them to cool off in hot heat, as well. And some have said it’s not enough. “The ice packets stay cold for about 15 minutes,” one wrote. “You’re almost better off holding a cold drink with ice between your legs if you’re trying to be inconspicuous.”

Passengers on a British cruise ship that was returning from a week-long trip to Norway got into a big fight at a black tie event. That event followed an afternoon of on-deck “patriotic” partying, according to a witness. Plates and furniture were reportedly used as weapons in a fight involving multiple family groups and resulting in six injuries. Reports conflict on what began the fight. One story is that one passenger got offended after seeing someone else dressed up like a clown. The cruise operator, P&O Cruises, claimed that no one was dressed as a clown, however. The mystery remains.

The good news for a Cincinnati thief who made off with a trailer filled with items last week: the stuff inside is worth $10,000. The creepy news? Those items are a bed of nails, a coffin, and an electric chair. The trailer belongs to the Cincinnati Circus Company, who uses those items in performance. The trailer containing them was stolen in a Cincinnati lot. Now the circus company has had to borrow beds of nails and electric chairs from other circus companies, as they still haven’t been returned. We’re on the lookout for robberies in which this thief makes some use of their newfound creepy collection.

Police in Longmont, Colorado, stopped a driver who had replaced his car’s rear light with a red-colored sports drink bottle. According to the department, the driver said he was on his way to get the tail light fixed when officers stopped him. However, the driver wasn’t ticketed and was seen repairing his car later that day. In a response to the incident, the department stated, “while we appreciate the ingenuity of this taillight, this is not a permanent solution.” Vehicles must have a red tail light that can be seen at least 100 feet away during the day.

Jetting across the English Channel

An inventor in France created a jet-powered hoverboard and attempted to cross the English Channel. It didn’t go so well. The attempt failed when he was knocked into the water as he landed on a boat-mounted refueling platform. The man lifted off near the northern port of Calais, France, with 42 liters of kerosene in his backpack, which was enough for 10 minutes of flight. He planned to strap on a new backpack midway through the journey at the Strait of Dover. However, the invention allowed him to fly up to 65 feet into the air at about 87 miles per hour. He had hoped to reach Dover in about 20 minutes.

A bear of a time

Recently, a hungry bear was spotted breaking into a pot dispensary dumpster in Lyons, Colorado. The bear was filmed and the video was later posted by the Colorado Parks and Wildlife. The video was taken on July 17 at The Bud Depot and shows the bear trying to remove the dumpster from its holding area. The bear didn’t end up getting high on weed though, as it was unable to open the dumpster. However, the manager of the dispensary stated to local station KDVR that the dumpster was mostly filled with boxes, so the theory of a high bear goes up in smoke.