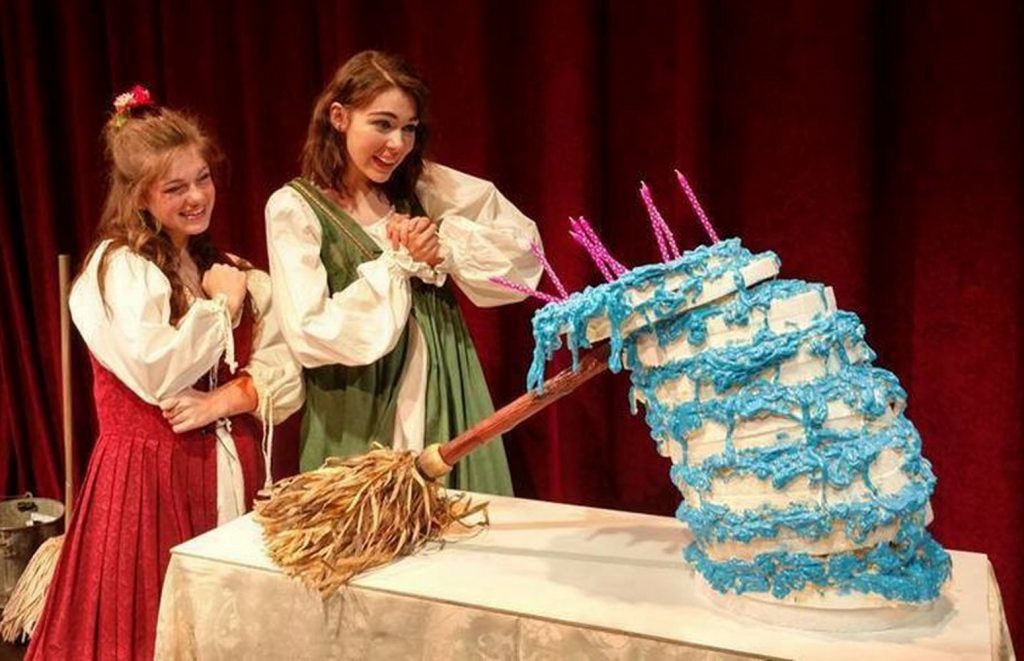 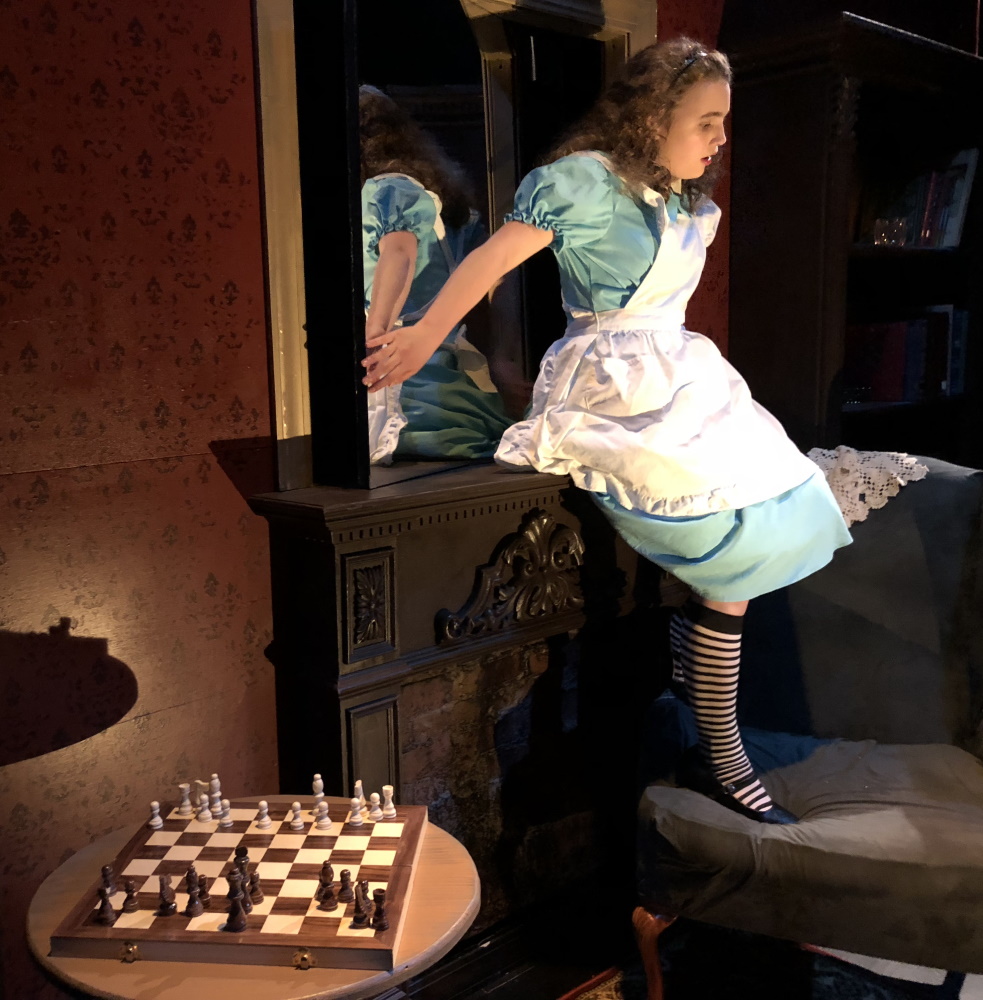 Both of the longstanding children’s theaters that enliven the Valley’s summer schedule tickle the funnybone while feeding the imagination, but they go about it in quite different ways.

Tom McCabe’s PaintBox Theatre specializes in twisted takes on treasured tales, with three or four adult actor/improvisors playing all the parts on a pop-up stage and lots of audience participation, from shouting out stage directions to coming onstage as extras.

The Majestic Children’s Theater, led by Stephen Petit, likewise stages adaptations of beloved children’s stories, mostly musical versions, with casts of high school and college students and a more formal – and elaborate – approach, on the premise that “children and their families deserve to see their stories given the full theatrical treatment that are given our regular season productions for adults” on the Majestic Theater’s West Springfield stage.

As both troupes entered their final weeks of performance, I asked their directors to preview the upcoming shows, in the context of their respective philosophies.

After a couple of peripatetic seasons, Paintbox has found a solid home at the Williston Theater in Easthampton. This year’s edition of the now-annual pirate show has an added performance next week, preceded by the season’s third production, How Do Dinosaurs Go to School?

McCabe told me he was delighted when Jane Yolen, renowned author and Valley resident, granted permission to give the PaintBox treatment to this entry in her popular How Do Dinosaurs…? picture-book series. As always, he said, he uses the material “to teach a lesson” – in this case, suitable classroom behavior.

In this version, fourth-grader Kevin (Callum LaFrance), known as K, is a troublemaker. The principal (McCabe himself) sends him to the school librarian (Linda Tardif), who sends him home with a book about dinosaurs. In middle of the night he awakes “to discover that he has metamorphosed into a dinosaur.” (Adults in the audience may find some parallels to Kafka.)

There follows a trial (see what I mean?) “to determine if the boy is a true blue – or maybe green – dinosaur, or just a bag of trouble.” In the trial, “a random audience member serves as the judge, the witnesses are members of the audience, adults and children, and the entire audience makes up the jury.”

As in all PaintBox shows, illustrations drawn by local children are projected above the stage throughout the performance. Here, they are “original pictures of dinosaurs of every make and model.”

At the Majestic, Stephen Petit told me, “We don’t do the kind of children’s theater that I saw a lot of growing up, which is minimalistic and tells the kids to ‘use their imagination’ to fill in the gaps of what isn’t on stage.” His productions have “full lights, sets, costumes, props, sounds, music, and, in all three shows this year, puppetry.” This season’s repertoire includes adaptations of two all-time classics, playing in repertory – Dr. Seuss’s The Cat in the Hat and E. B. White’s Charlotte’s Web. (The third production, Disney’s Mulan Jr., ended last week.) 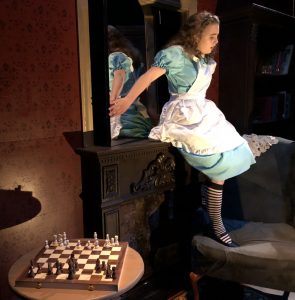 Petit’s shows are not “the type of children’s theater that expects kids to make animal noises or do dance moves from their seats. Nothing against that,” he continues, but his goal is to give families “a chance to relax, have some popcorn and candy, and have a laugh and a nice time with a entertaining story.”

Not that the shows maintain an artificial fourth-wall separation between actors and audience. In The Cat in the Hat, Petit reports, “Kids have been consistently yelling out ‘Behind you!’ or ‘Over there!’ when the Boy and Girl are searching for Thing 1 and Thing 2.” In Charlotte’s Web, Mr. Arable the farmer “steps in and out of the play as the narrator, helping guide children through a notoriously sentimental story.” Wilbur the pig, a puppet, “also includes the audience in on what he’s thinking and feeling, sort of like Big Bird on Sesame Street. I think it’s a good balance.”

Despite their differences – or in part thanks to them – both companies treat children to live, in-person theater that makes unmediated connections between performers and participants, and creates a shared experience for everyone in that magical space.

The Majestic’s founder/director, Danny Eaton, told an interviewer recently, “For many children attending our summer theater, it is the first time they have ever seen a play on the live stage. So you can say we are building a future audience.”