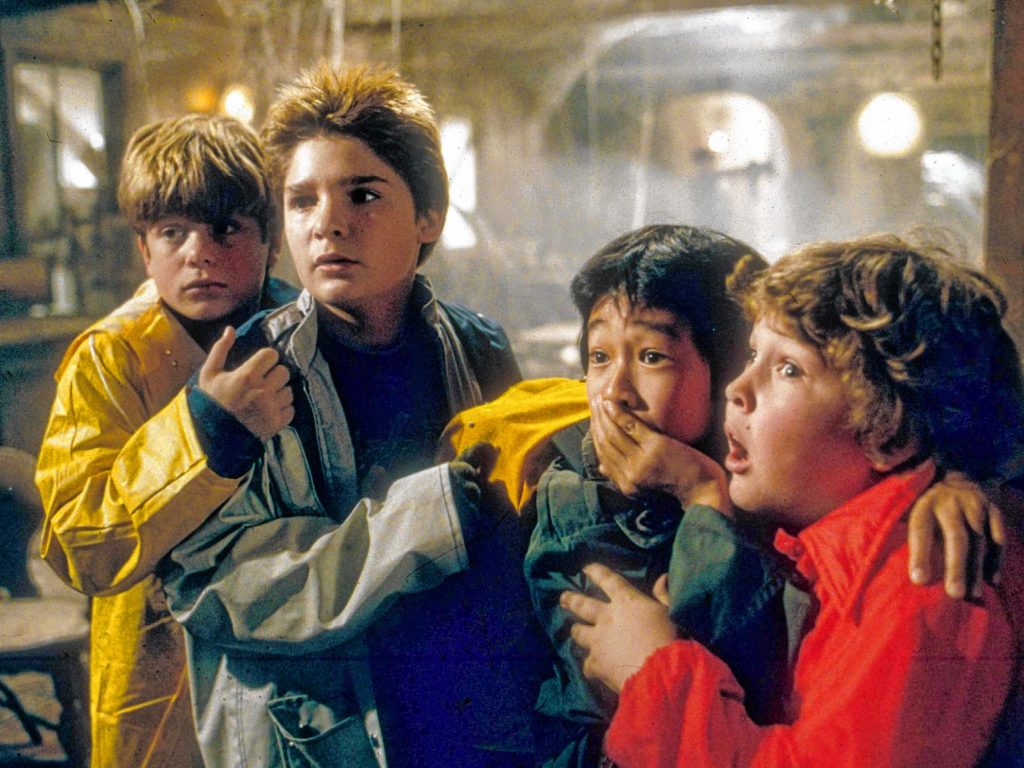 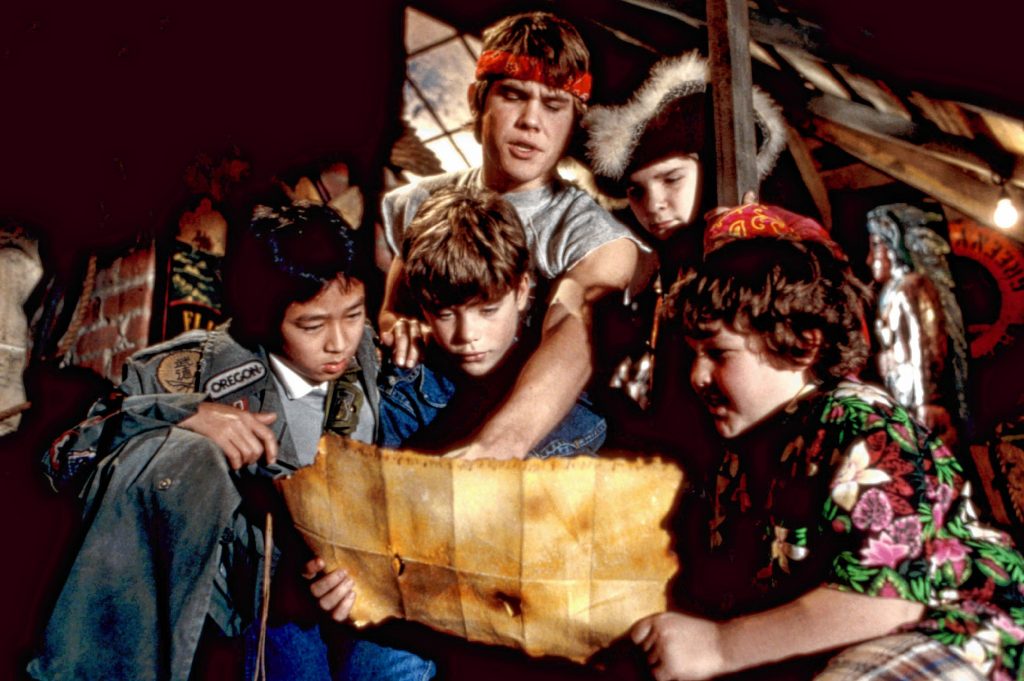 Like so many others, I spent a short but richly rewarding stretch of my July binge-watching the third season of the Netflix series Stranger Things. If you don’t know it — and to my surprise, I found at least a couple of people this month who still hadn’t heard of Matt and Ross Duffer’s sci-fi/horror hit — it is a wonderfully nostalgic paean to ‘80s-era television and film tropes that manages to feel like a fresh take and a throwback all at once.

The list of influences at play in a given episode of that series might run longer than this column, but one of the through lines for the show is the work of Steven Spielberg. Work like E.T. the Extra-Terrestrial, the Indiana Jones franchise, and Poltergeist make up the life blood that keeps Stranger Things bubbling along, but the young group of friends that are the center of the stories call to mind another Spielberg story: The Goonies.

That 1985 comedic adventure was directed by Richard Donner (Superman), but the original story, about a band of underdog kids going up against some no-good grown-ups, was Spielberg’s. This Saturday, Valley filmgoers have a chance to catch this classic in a free outdoor screening (bring your own blankets and chairs) at Easthampton’s Millside Park.

In Spielberg’s tale, the Goonies are a group of friends about to lose their homes to a country club expansion (country club villainy, it seems, never goes out of style). Coming together for a final weekend before the hammer drops, they stumble across a treasure map in one of their attics. With the promise of a pirate treasure in hand, the gang sets out to uncover One-Eyed Willy’s hidden hoard — enough, they hope, to save their neighborhood.

With a hidden ship, caves, and a misfit family of criminals out to find the treasure first, their success or failure — much like the kids of Stranger Things — relies on their friendship, kindness, and sense of something bigger than themselves.

If you’re up in Franklin County, the Greenfield Recreation Department and the Green River Swimming and Recreation Area are presenting an outdoor movie of their own this week. How to Eat Fried Worms screens on Friday night.

The 2006 film stars Luke Benward as 11-year-old Billy, who on his first day at school crosses the local bully. Backed into a corner, Billy — a nervous kid who has a weak stomach — accepts a belly-turning bet: eat 10 worms in a day, or else. Fittingly, the screening will be preceded by a series of “Gross Out Challenges” beginning at 7 p.m.

Also this week: there is one more kid you might have heard of who has a movie out now. Dora and the Lost City of Gold is the live-action take on the classic kids cartoon Dora the Explorer. Isabela Moner stars as the title character, who in this adaptation is a teenaged Dora about to set out on one of life’s most harrowing adventures: high school. On the side, she also has to save her parents and solve the riddle of a lost Incan civilization. Danny Trejo (Death Race: Beyond Anarchy) co-stars as Boots the talking monkey.

Dora and the Lost City of Gold, opens August 9 in wide release