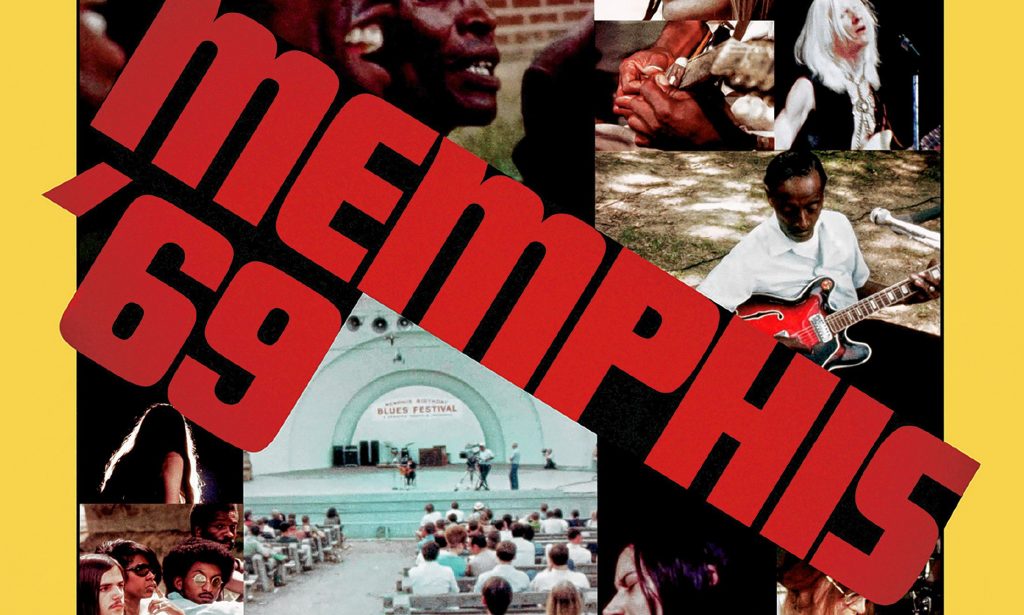 As I was getting ready to write this column, the news came over the radio that filmmaker D. A. Pennebaker had died. Never really a household name, Pennebaker nevertheless contributed to our shared cultural vocabulary in ways that nearly anyone will recognize: if you can call up the image of Bob Dylan dropping oversized flashcards in an alley, you know Pennebaker’s work.

That footage was from Dont Look Back, Pennebaker’s documentary film that followed Dylan’s 1965 tour of England. More than a record of one musician’s output, Dont Look Back (and punctuation people: it had no apostrophe; please don’t write my editor) caught Dylan at a time when both he and the world around him were going through a metamorphosis (for a great double feature, pair a viewing with the recent Netflix release of Rolling Thunder Revue, which is Martin Scorsese’s look at a Dylan tour 10 years after the events of Pennebaker’s film). Pennebaker’s film was in a sense not just about what was happening, but what might happen next.

This week, a few music-focused films come to Valley screens. Two bring us back in time to half a century ago while still feeling oddly up-to-date; the third is a new film that nonetheless seems like a nostalgia trip. But all, in their own ways, are records not just of the music that we were — or are — listening to, but of why we chose to listen to it.

Memphis ‘69, directed by Joe LaMattina, is an unearthed time capsule. Composed of footage from the June 1969 Memphis Country Blues Festival, the film captures a time in our history when a blues fest — celebrating one of the country’s great African-American traditions — was preceded a week earlier by a Ku Klux Klan rally at the same bandshell. Taking place a few months before Woodstock (and just a year after Martin Luther King Jr. was assassinated in the city), the festival was a celebration of the past and future alike. As the counterculture began to reach deeper into the American South, blues legends like Sleepy John Estes shared the stage with newer musicians like John Fahey and Stax records regulars The Bar-Kays.

Consciously constructed as a bit of period piece, the film does not feature commentary from today’s musical icons; instead, it is meant as a true concert experience. But with so many of the performers gone today, it is also, inevitably, a tribute.

Also at Amherst this week is Quadrophenia, the 1979 film inspired by The Who’s groundbreaking concept album of the same name. Directed by Franc Roddam (MasterChef) as a more straight-ahead film than a musical endeavor, the film follows young mod Jimmy (Phil Daniels) as the life he has constructed for himself begins to disintegrate. Feeling like he has little to live for, a reckless Jimmy gets arrested after a gang brawl, gives up his job, and loses his girlfriend. But worst of all is the terrible truth he discovers about his idol “Ace Face” (the musician Sting, in his film debut). Screening as part of the cinema’s Late Nights series, Quadrophenia may be 40 years old, but its freeze-frame capture of teenage restlessness, angst, and regret is timeless.

Finally this week, Cinemark Theaters in Hadley gives fans of Canadian rock band Rush a chance to catch Cinema Strangiato 2019, one-night-only show that is being touted as the first “Annual Exercise in Fan Indulgence.” Featuring performances from the bands R40 Live concert tour as well as backstage moments and soundchecks, it is peppered with interviews from musicians like Tom Morello (Rage Against the Machine) and Billy Corgan (Smashing Pumpkins). If you’re interested, best to catch this one now — I’m not sure we’ll be watching it in 2069.