Staff Picks: Lookstock, Have a Seat Cabrito, Ashfield Lakehouse, and The Waifs 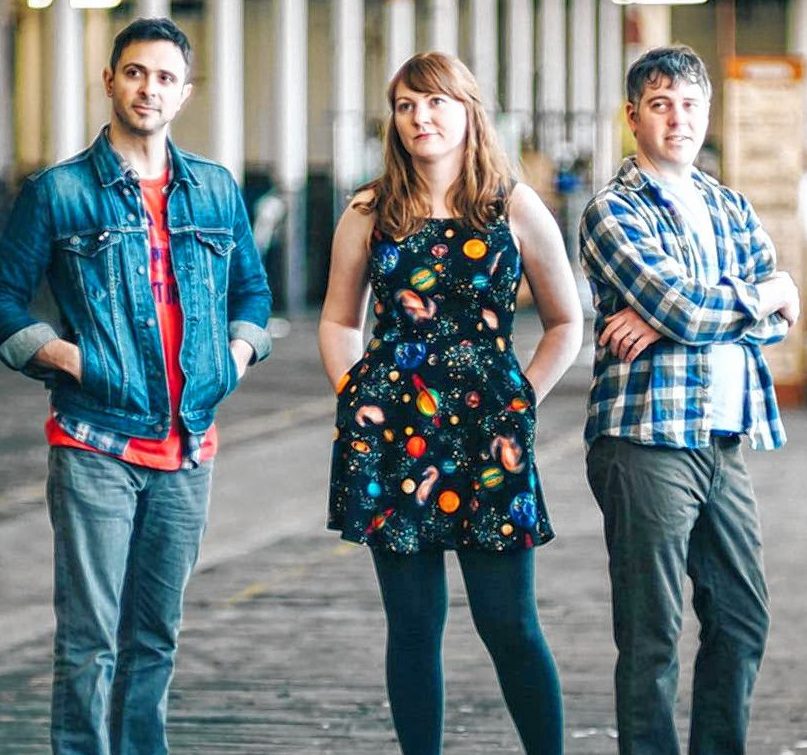 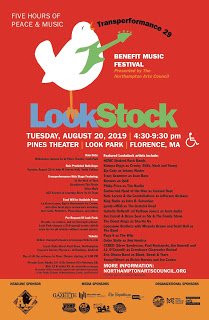 Some of the Valley’s best local bands are set to play the Ashfield Lakehouse this Saturday. There’s alternative/ noise rock band The True Jacqueline as well as Hot Dirt, which combines progressive and math rock with jazz and avant-garde influences. Also on the lineup is Brief Irman, which is made up of former members of local bands Great Smokey and Young Tricksters. Ashfield Lakehouse, 141 Buckland Rd., Ashfield. Music starts at 8:30 p.m. $5 at the door. — Chris Goudreau

From the Land Down Under come The Waifs, one of Australia’s most popular bands, a folk-rock group started in the 1990s by sisters Donna Simpson and Vikki Thorn and mutual friend Josh Cunningham. The Waifs have won a slew of Australian music awards and have also enjoyed successful world tours, opening for Bob Dylan’s North American and Australian tours in 2003. On their new stateside tour, their 7 p.m. Sunday show at the Iron Horse in Northampton has sold out — so a second show, at 9:30 p.m., has been added. Tickets are $35 in advance, $40 at the door. Iheg.com. — Steve Pfarrer

Have a Seat Cabrito with CH’CHUNK // SUNDAY

Catch classical swing and Americana music from CH’CHUNK at Luthier’s Co-op on Sunday. Ticket sales will go towards the renovation of the second floor of Old Town Hall in Easthampton. Taking a modern approach to jazz and roots music, CH’CHUNK is influenced by early 1900s jazz artists such as Marion Harris, Henry Creamer, and Turner Layton while adding their own danceable twist. The event, “Have a Seat Cabrito,” is co-hosted by CitySpace, which is looking to match a donation from Sage Meadow Farm for the renovation project. Tickets are $25. Luthier’s Co-op, 108 Cottage Street, Easthampton. From 6 p.m. to 8 p.m. You can also catch CH’CHUNK at Luthier’s on Friday at 8 p.m. — Luis Fieldman

A combination tribute show and local music showcase, Transperformance has been going on now for 29 years at Look Park in Florence. Local musicians dress up and perform as musical greats selected using a given theme. This year’s theme is in tribute to the 50th anniversary of Woodstock, with local musicians Kamaya Diggs as Crosby, Stills, Nash, and Young, Outer Stylie as Jimi Hendrix, and local folk hero Tracy Grammer as Joan Baez. There’s a kids’ stage, too, with a performance by Snackbeard! Look Park, 300 North Main Street, Florence. 4:30-9:30 p.m. Venue opens at 3. Adults $10; seniors/veterans $8; kids 12 and under $5. Northamptonartscouncil.org. — Dave Eisenstadter