Cinemadope: Ready or Not a cunning twist on The Most Dangerous Game 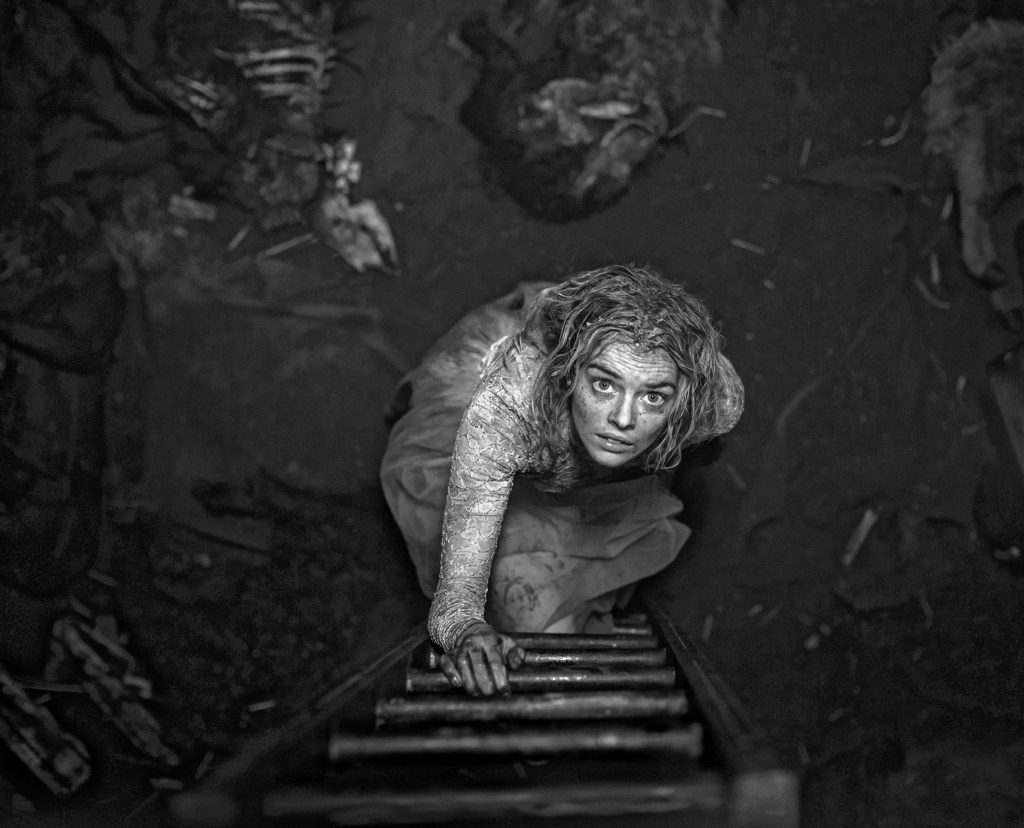 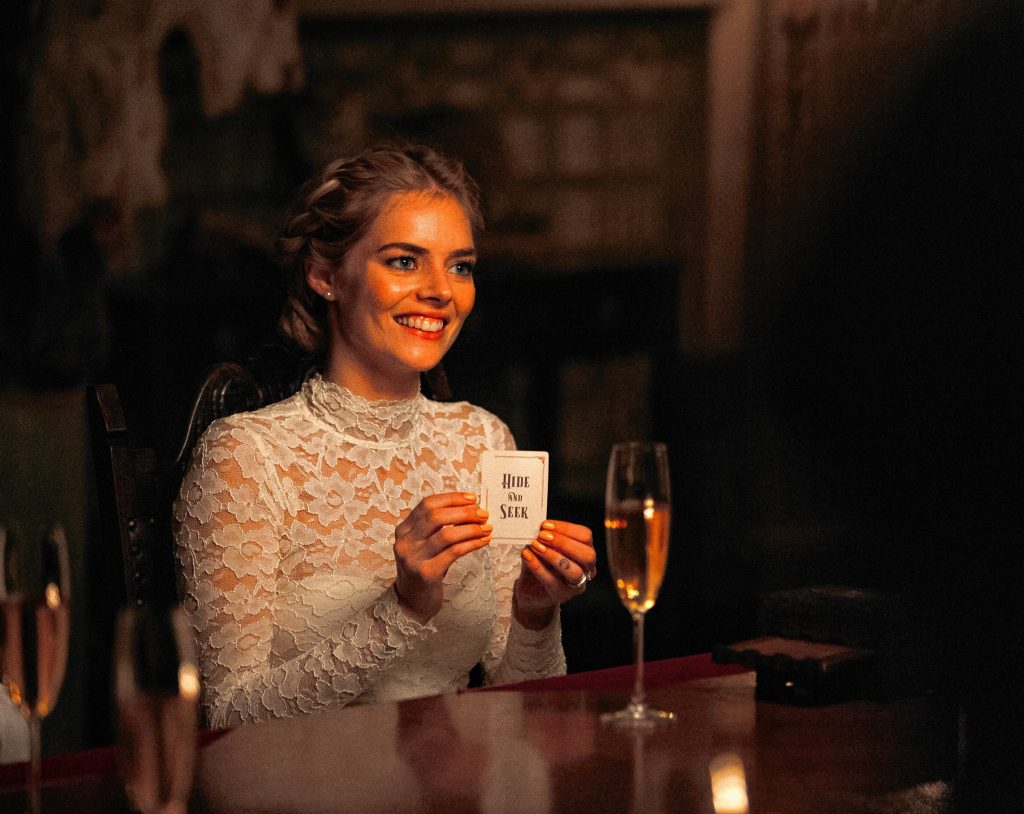 I could hardly have imagined, back when I was a gangly middle schooler, how far into my adulthood one of my favorite stories would reach. But here it is some three-plus decades later, and it seems that every year there is some new tale that bears the influence of Richard Connell’s short story The Most Dangerous Game.

First published in the magazine Collier’s in 1924, Connell’s short story is about a big-game hunter who finds that he has become the prey when he is stranded on an isolated Caribbean island; the Russian general who lives there makes a sport of hunting the sailors whose boats have come too close to the isle’s rocky coast. Survive for three days, the general tells the hunter, and you will be set free.

That simple if outlandish plot has been taken up by everything from an Orson Welles radio drama to a Star Trek episode and the Hunger Games series, and this week a new film picks up the thread to offer another take on the tale. Ready or Not is a darkly comedic thriller from the directing team of Matt Bettinelli-Olpin and Tyler Gillet, and stars Samara Weaving (Three Billboards Outside Ebbing, Missouri) as Grace, a young woman from a humble background who is about to marry Alex, the scion of a family who made their fortune in board games.

While her wedding is out of a storybook, Grace learns later that the family has a strange tradition for new members of the clan: a midnight “games night” where the new arrival must choose a card from a special deck to determine which game will be played. When she picks the rare “Hide and Seek” card, the game — a most dangerous game, one might say — begins. To fully enter into the Le Domas family, Grace must stay alive until dawn using any means she can muster.

Weaving’s Grace has a bit of the same steeliness that Mia Farrow brought to Rosemary’s Baby — the sense that she has fought for what she has, and isn’t going to let anyone take it from her without a fight, however frightened she might be. It’s a nice inversion of the all too common horror trope of the last-girl-standing, where a crazed killer has done away with everyone but a shattered and quivering (and usually scantily clad) young woman. Here, Grace turns out to be stronger than anyone expected, and before long the family finds themselves set back on their heels. “The rich really are different,” Alex’s brother Daniel (Adam Brody, Shazam!) tells Grace as the wedding is getting underway. So, it turns out, is Grace.

Ready or Not, opens August 21 in wide release

Also this week: another tale of wealth and death comes to the Valley when Cinema Northampton brings Citizen Kane to the Forbes Library lawn for an outdoor movie night. Orson Welles’ most beloved work is a story told in flashbacks; it begins with the death of Charles Foster Kane, a publishing magnate whose dying word — “Rosebud” — sets a reporter off on a tortuous hunt for the meaning behind the word (no spoilers here). Welles based his character in part on the powerful newspaper man William Randolph Hearst, who took such umbrage at the depiction of Kane that he prohibited any mention of the film in his many newspapers.

Welles’ tale is both grand and small in scale, exploring the vast power of the American publishing industry (something worth revisiting in the run-up to another election year) and the lasting sadnesses of individual human regrets. As with Richard Connell’s narrative, there is a good reason we return, again and again, to this story.