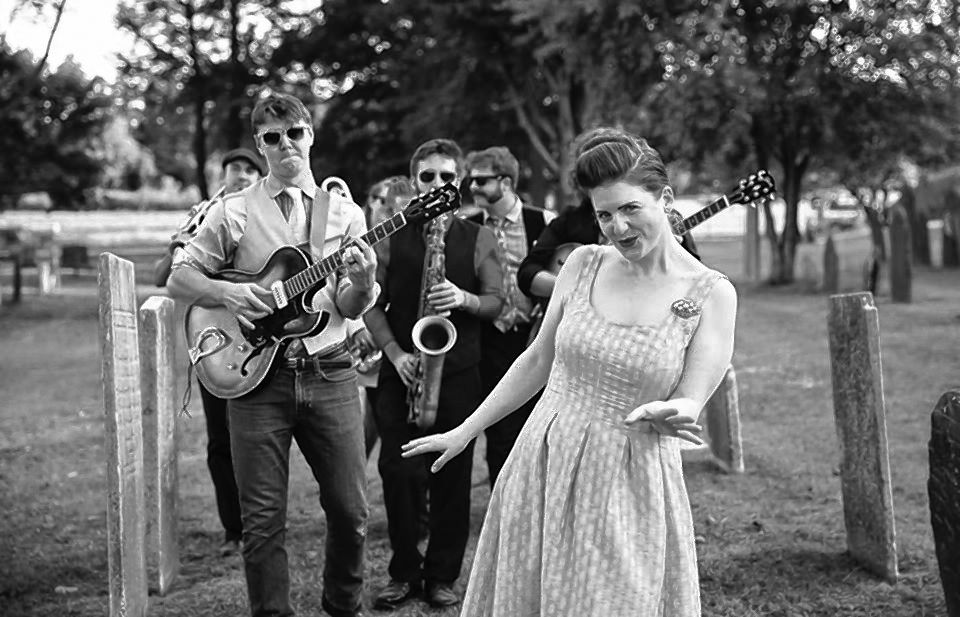 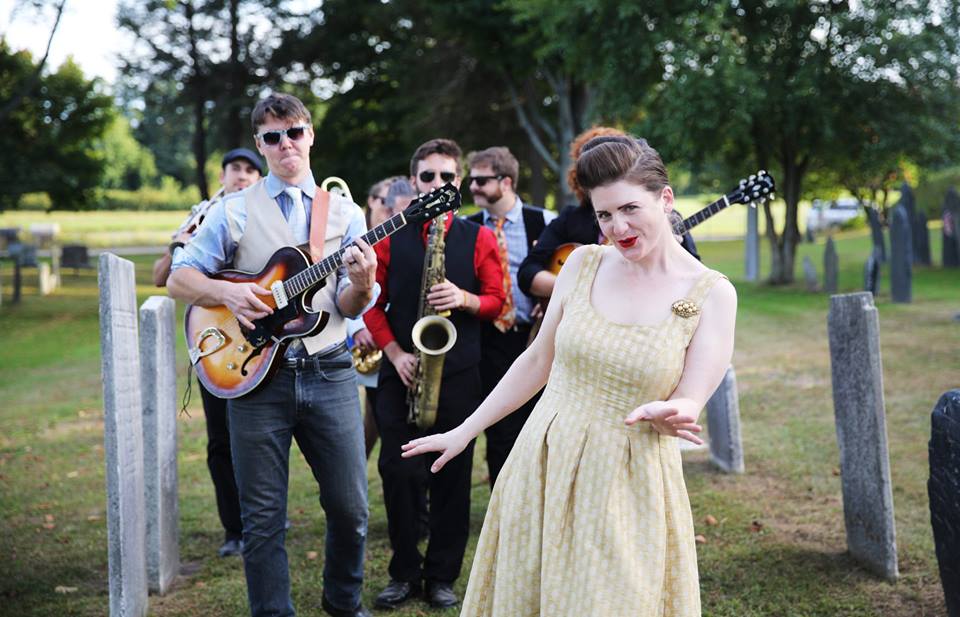 Vintage-influenced jazzy soul band The Mary Jane Jones returns to Springfield’s iconic blues club, Theodore’s, this Thursday. If you’ve never seen the Mary Jane Jones’ live performance before, now would be the time. The band features a heavy horn section, virtuoso guitar playing, and one of the best vocalists in the Pioneer Valley — Mandy Pachios, who sings with a jazz and blues flair that’s electrifying and resonates in your soul. Theodore’s Blues, Booze, and BBQ, 201 Worthington St., Springfield. 9 p.m. —  Chris Goudreau

‘Toni Morrison: The Pieces I Am’ at Amherst Cinema // THURSDAY

Sadly, Timothy Greenfield-Sanders’ documentary on novelist Toni Morrison is now a slice of history, with Morrison having died just earlier this month. But the film, which debuted this past spring, has still won excellent reviews for its straightforward approach to telling the story of the author of “Beloved” and “Sula.” The New York Times calls it “less a biography than an extended essay, which is entirely a good thing.” Amherst Cinema, 28 Amity Street, at 1:55 p.m. —  Steve Pfarrer

The amount of talent on stage at the kick off for the Millpond Live 2019 season is bound to knock you off your feet. Blending Memphis soul with New Orleans funk, Marcella & Her Lovers have been described as “mesmerizing” during their performances. Grammy-nominated Scott Sharrard, who spent nearly a decade as lead guitarist to the late Gregg Allman, will expand on the southern sound by bringing his signature slide guitar licks. Lastly, the Cuban group Cimafunk will close the evening, whose singer Erik Iglesias Rodríguez has been labeled as the “James Brown of Cuba.” Gates open at 5 p.m., music starts at 6 p.m. Free. 2 Ferry St., Easthampton. —  Luis Fieldman

It’s the end of the summer, which means it’s time for the annual Look Park Food Truck Festival at Look Park in Florence, where you can find every kind of food (in a truck) from salty to sweet and everything in between. The festival will be returning with old favorites as well as new ones. Last year, when I went to the festival it rained, and it was still a good time. Look Memorial Park, 300 N. Main St., Florence. 12 to 6 p.m. Rain or shine. $10 park entry fee.  — Dave Eisenstadter