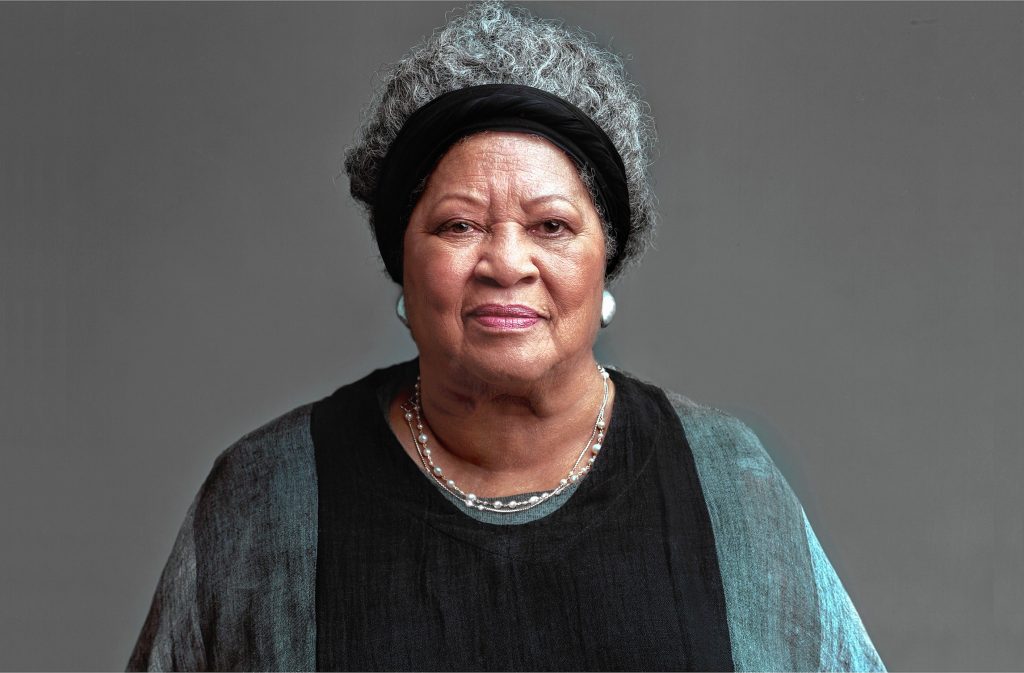 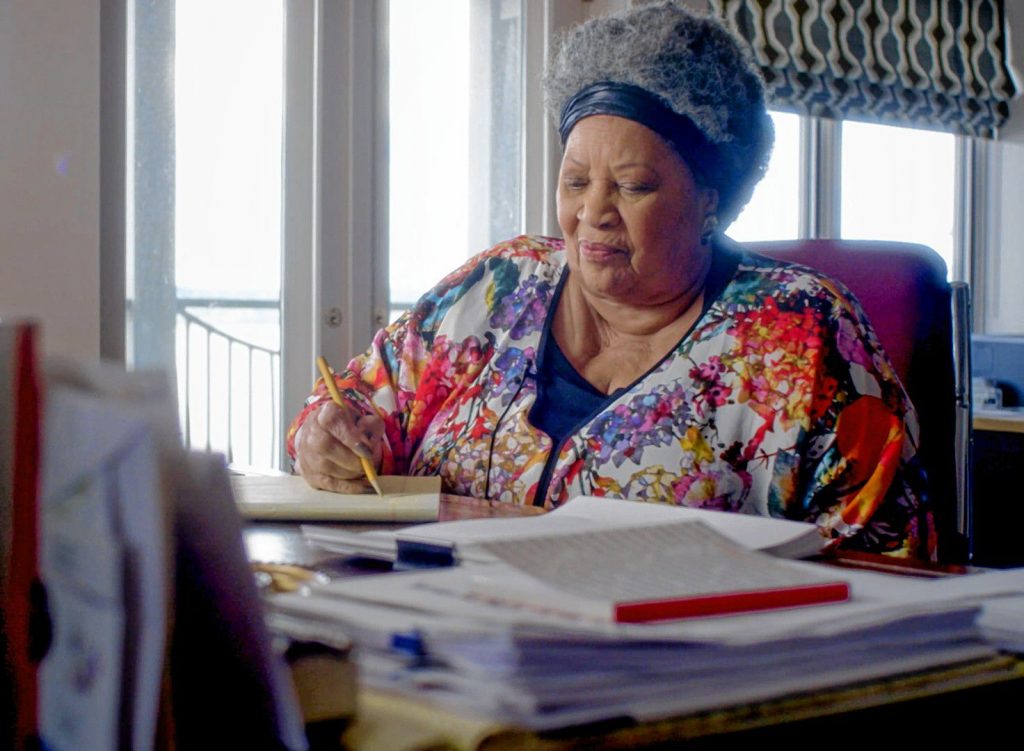 When the writer Toni Morrison passed away in early August, she left behind worlds. Her own, certainly, brought so vividly to life in works like The Bluest Eye, Sula, and Beloved — carefully crafted and filled with a vitality that carried a sometimes brutal truth about the black experience in America. But her worlds also changed ours, and now, even in her absence, it remains forever altered.

This week, the Berkshire Museum’s Little Cinema hosts several screenings of a film that reflects on the life and works of the acclaimed novelist. Director Timothy Greenfield-Sanders’s two-hour documentary Toni Morrison: The Pieces I Am draws on his own long friendship with Morrison to tell her story. The two met in 1981, when Greenfield-Sanders photographed her for a local news weekly — “she wore a dark suit with a white blouse and smoked a pipe,” he recalls — and the “instant friendship” led to several decades of a creative back-and-forth that finally found the private Morrison agreeing to her old friend’s idea for a film.

The resulting film features interviews with Morrison that recall her own upbringing, and that of her family before her: at one point she remarks that her grandfather “bragged all the time that he had read the Bible,” which was, in his time, an illegal act; it showed her early that “words have power.” But it also looks at her years of teaching at Princeton, and in the white-male-dominated world of publishing (she was an editor at Random House, which she remembers as “not threatening, it wasn’t even interesting… I was more interesting than they were. And I wasn’t afraid to show it.”)

To further cement the Nobel Prize winner’s place in our culture, Greenfield-Sanders also interviews a select group of Morrison’s friends, contemporaries, and admirers. (Interestingly, it is only Morrison who addresses the camera directly; the rest of the interviewers are shot at an angle — it is only the author herself that really talks to us, it seems.) Culture mavens will likely recognize Hilton Als and Fran Lebowitz, while activists and academics will know Angela Davis. And Oprah — who chose Morrison’s Song of Solomon for her month-old Book Club in 1996, and later said that “there would have been no Oprah’s Book Club” without Morrison’s works — needs no introduction.

Of course, now there are no new books yet to come, unless Princeton should discover an unpublished manuscript in the papers Morrison left behind. If you’re a fan of Morrison’s books, The Pieces I Am offers a chance to hear a eulogy for the woman who created those worlds.

Also this week: Matangi/Maya/M.I.A. is director Steve Loveridge’s 2018 profile of the critically acclaimed artist known best today as M.I.A. Born in London but raised in Sri Lanka, the young girl then known as Matangi was the daughter of the man who founded the armed Tamil resistance movement. After escaping the civil war that followed, she grew into Maya, a creative teen in the London underground scene. Finally, she became M.I.A, a modern pop star whose collage-like style drew from a lifetime of influences spread across the globe.

She was also, in a way, like any of us: she took a lot of photos and videos, documenting her day to day life almost without thinking about it. Those recordings form the basis of Loveridge’s film, chronicling the star’s transformation in a manner much more personal than most films of the type. An analogue might be found in Asif Kapadia’s 2015 film Amy, which used Amy Winehouse’s home video archive to chart her meteoric rise and flameout. A key difference: while Winehouse found fame early, M.I.A. was nearly 30 before the spotlight found her, and has been able to navigate her fame with a steadier hand on the rudder; it’s likely this film won’t be the last we hear from her.