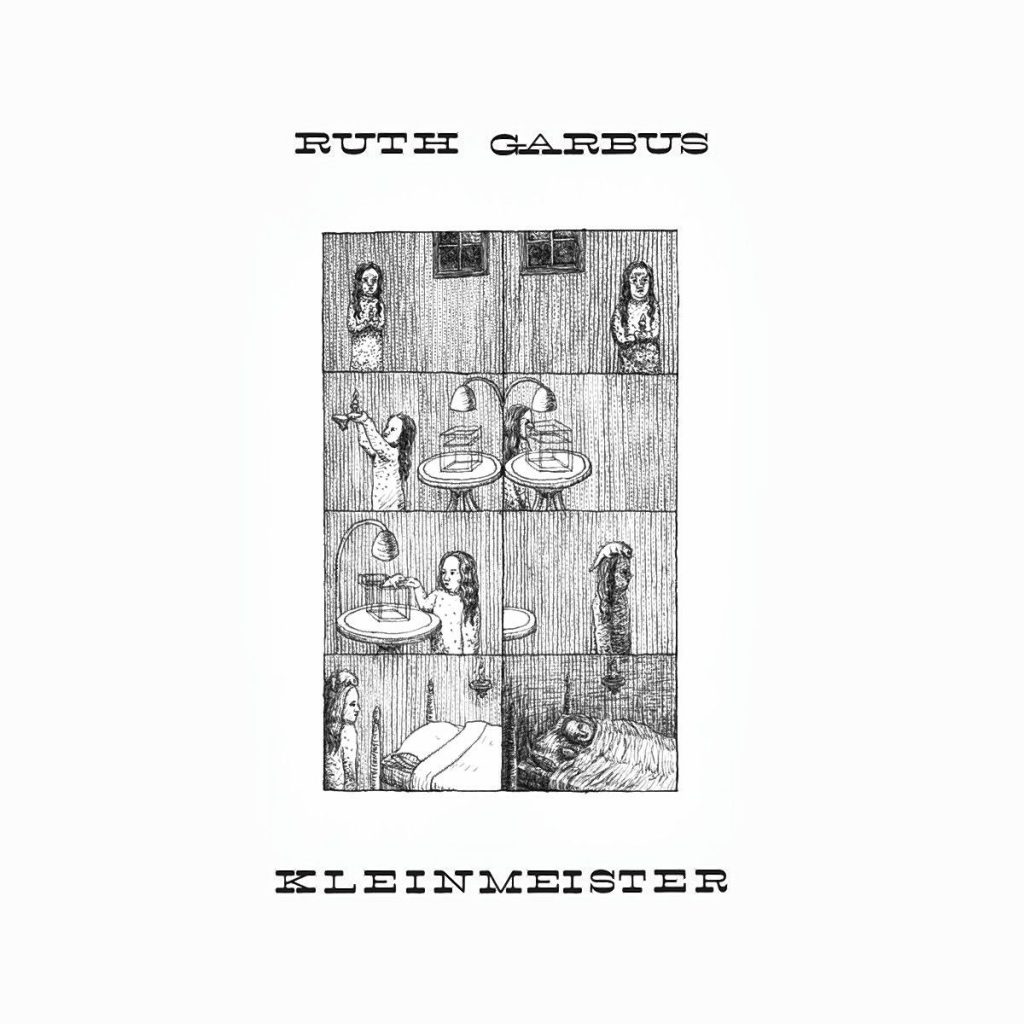 Brattleboro singer-songwriter Ruth Garbus strikes a deep place in the human psyche. Her strange earworm melodies and narrative lyrics have a way of lodging deep. This is especially true for Garbus’s new album, Kleinmeister — German for “small master,” which is set to release on Orindal Records August 30. She will play Ten Forward (fka The Root Cellar) in Greenfield on September 1 to usher it into the world. 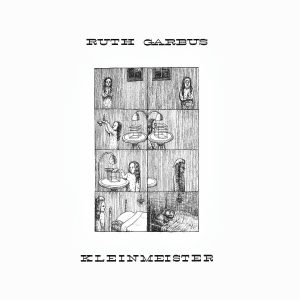 In many ways, Kleinmeister feels like a natural progression from Garbus’ previous work; a string of gorgeous EPs spanning back to 2006’s Ruthie’s Requests, all built on a foundation of sparse, unsettling pop. Garbus is known for her earthy and subtle chord voicings whose changes provide a perfect platform for her spellbinding voice. That is more forceful and robust than ever on Kleinmeister thanks, at least in part, to vocal lessons from opera singer Jim Anderson, whom she credits as helping to hone her mezzo soprano range. Likewise, the album was recorded on two-inch tape at Guilford Sound in Vermont by Dave Snyder and Matt Hall (and mixed by Ryan Power), giving the album Garbus’ biggest, most professional sound yet.

The first single, released in early July was “Strash,” a song that nods to the “Plasticated paper and popsicle sticks covered in algae” and the “Insurmountable heaps, hot and green” — describing human waste not quite disposing properly into the natural world. Garbus says this song was inspired by the book Garbage Land by science writer Elizabeth Royte, with pages describing the trail of “dead batteries, dirty diapers, bygone burritos, broken toys, tattered socks, eight-track cassettes, scratched CDs, banana peels” we leave behind, per its publisher blurb.

Apart from a keen eye for imagery, Garbus’ lyrics have a skill for finding difficult tensions, whose contradictions are hard to resolve. Beyond the s/trash heaps of our human hubris, she pierces parallel emotional dissonance and how one might live inside of it. Take, for instance, on the topic of purging “psychic sludge,” she asks, “Is it okay to feel not okay?” on the song “Grey Sweatshirt.” Or, on the track “Pain,” Garbus put it succinctly: “I’m not willing to say that everything’s bad, but I’m sad,” highlighting a deep somberness that moves through the record.

Another example is a lyric from “Pain” where Garbus threads a Monsanto weed killer with conflicted feelings of revenge for her enemies:

Round up / All the people who’ve defeated me / Round Up for all the weeds and bees that sting me / Round Up: just some poison to help us win the day / No, rise above! / And see that we are all just the same

“In my utopia all living things are honored and dear,” Garbus appeals on “Blanket and Sign,” a song that delves into the “mystery” of how “the smallest ideas work out against me.” Listening to Garbus, I couldn’t help but recall the phrase “staying with the trouble” from the iconic feminist technology theorist Donna Haraway; something one must be a Kleinmeister to do.