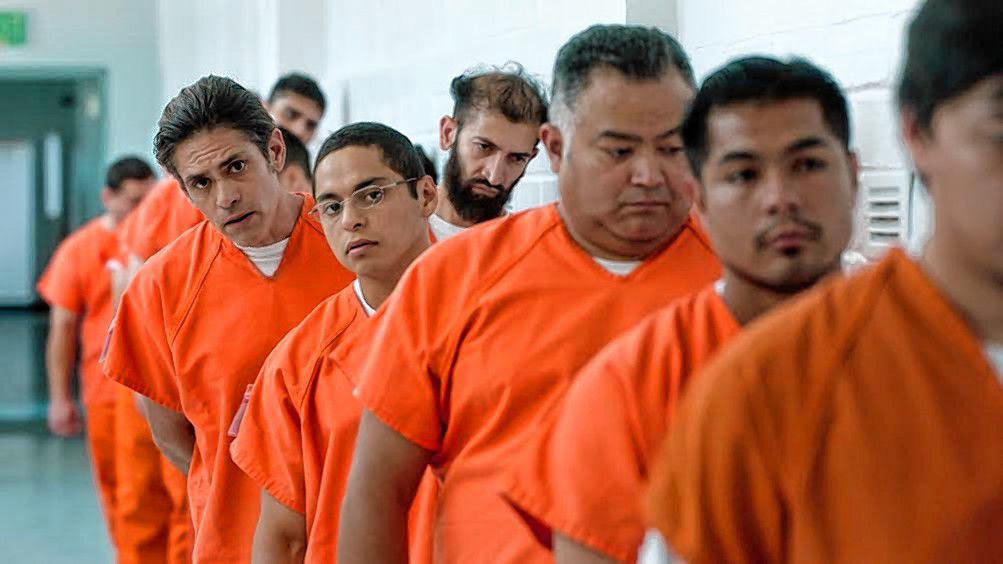 It is sometimes difficult to believe that the U.S. Immigration and Customs Enforcement agency — ICE — is only 16 years old. Created in 2003 under George W. Bush in the aftermath of the September 11 terror attacks, the new agency merged the two previously separate branches with a look to centralizing border security. Today, according to the ICE website, the agency commands a $6 billion annual budget, and over 20,000 personnel in more 400 offices. It has, very quickly, become a monster — by bureaucratic standards at the very least.

It has also changed the fabric of daily life in America, especially (though not only) for immigrants and people of color. It’s not unusual to see social media posts advising readers of their rights and announcing the sighting of an ICE van on the move. Manufacturing and meatpacking plants are being raided, their longtime workers arrested. Children — some of them themselves U.S. citizens — are losing parents who are swept away without notice. And yet for all the sorrow and moral outrage many feel about the current policies of ICE, it has proven to be a rather opaque operation.

The Infiltrators, directed by Cristina Ibarra and Alex Rivera, aims to bring some transparency to the operations of the agency. The documentary is a mix of interviews and reenactment that takes viewers inside a detention facility being used to house a multinational group awaiting deportation. One thing worth noting right from the start is that this film is new, the story it tells dates back to the Obama era. It is easy to invoke the name Trump when rebuking ICE — the man certainly makes it easy, and has definitely made the group something of his private army — but the truth is that the agency, and its operations, cannot be tied to one president.

What makes Ibarra and Rivera’s film so special is that they literally had an inside man: Marco Saavedra is the young man who volunteers to “self-deport” in order to gain access to the detention facility; he is there to look for Claudio Rojas, who has been detained by ICE. Saavedra is working with the National Immigrant Youth Alliance (NIYA), a group of activist Dreamers seeking to stop deportations; Rojas’s son has reached out to NIYA for help.

Once he is taken by ICE, Saavedra discovers that the for-profit detention center (run by the multi-millionaire Greek immigrant George Zoley, who in 2002 won an “Ellis Island Medal of Honor” award) is filled with people who have been in limbo since their arrest. Not charged with anything yet not free to leave, they instead fill space in Zoley’s facility — and help raise his bottom line. And for those who doubt the procedures, one scene offers a telling comparison: when one of Saavedra’s activist co-workers attempts to get herself arrested and placed in the women’s wing of the detention center, agents hesitate — apparently because she is too well dressed and well spoken. It is only after she returns later — clothes changed, and speaking in broken English — that she is placed into the holding cells. For Americans of any race, creed, or color, that should be a clear sign that something is deeply broken in our country, and dangerously at odds with the self-portrait we have painted.

The film screens at Amherst Cinema as part of the Bellwether series (admission is free to cinema members but tickets are available to the wider public), and Alex Rivera, who studied at Hampshire College, will be on hand to discuss the film.

Also at Amherst this week: the 1988 film Alice, Czech director Jan Švankmajer’s wildly surreal take on the Alice in Wonderland story, screens as part of the Late Nights series. I can think of no better time to let his oddball puppetry — by turns beautiful and harrowing — infiltrate one’s dreams.