Basemental Farewell: Was I a Music Critic? 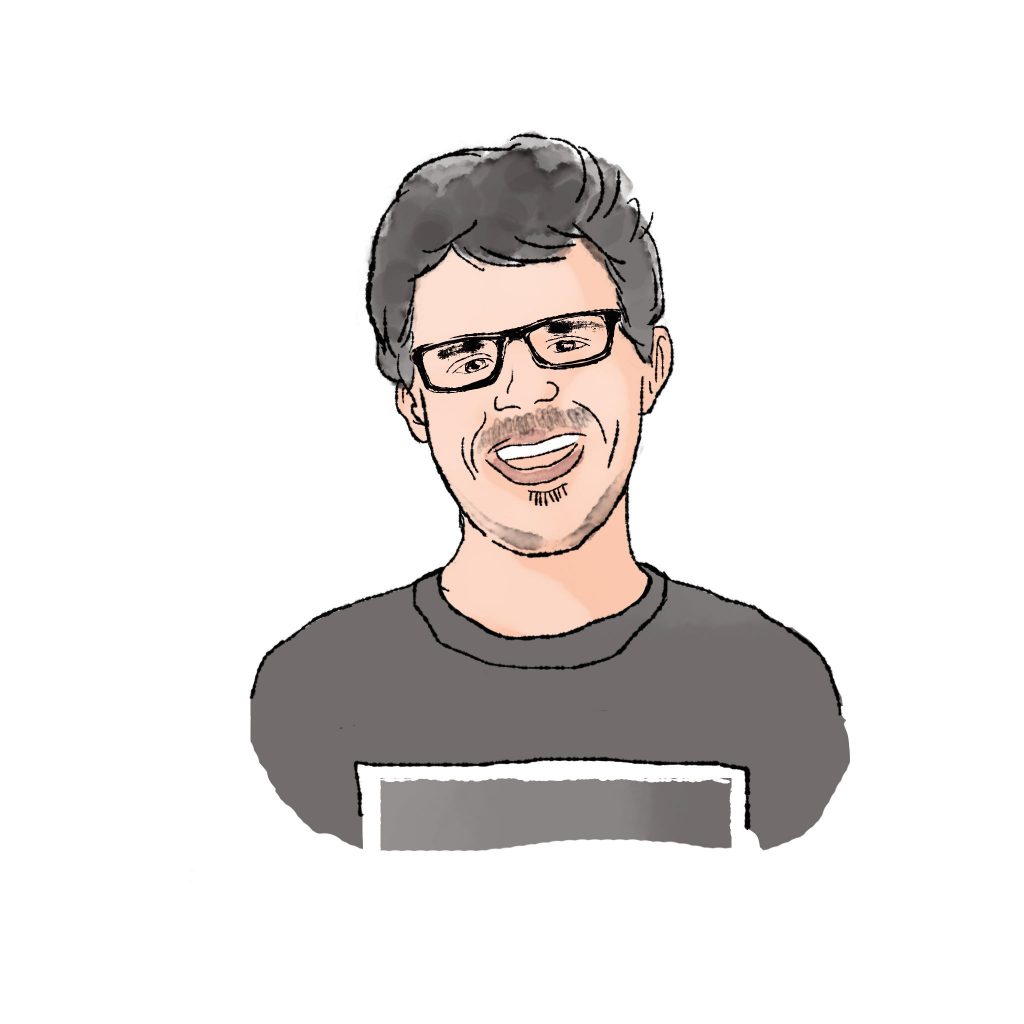 Editor’s note: This is Will Meyer’s last column as the author of Basemental.

A music critic is something I’d never thought I’d be. I hardly knew anything about music, I certainly was no authority. I was a little surprised when former Adovcate editors Kristin Palpini and Hunter Styles asked me to do a music column after I applied for a staff writer gig in 2016 with zero professional writing experience. But somehow, and I may never know why, they thought it would be a good idea for me to write about music. Eager to get my foot in the door and completely naïve about how hard it is to write about music, I agreed. The three of us sat around, over coffee, until Kristin came up with the title, “Basemental.” And this column was born.

However, after nearly three and a half years and several dozen columns later, I am writing to resign from my post. I learned so much about music, the Valley, the musicians and the people who make and hear sound near the Connecticut River, and I will always be grateful for the opportunity.

In the Bandcamp liner notes for his 2016 album, Wide Awake Western Mass Mike Parham (who goes by the stage name Mibble) wrote “This might sound super hippy; it always seems like good music scenes evolve around big rivers and I feel like the Connecticut River has that. All the musicians I know who swim in it don’t smell the same afterwards.” Whenever I think of what’s special about the music in Western Mass, I think of that quote because it attempts to answer the unanswerable. It seeks an explanation for nature and for music, suggesting a correlation between the two.

Writing about music is very difficult for one reason — no matter how hard you try, you can never describe it. Preparing to write this column, I went back and reread an essay by one of my all-time favorite music writers, John Burdick, who shared a quote he couldn’t trace, “Writing about music is like dancing about architecture.” Before adding, “But this wonderfully absurd analogy reminds us of the first fact of music criticism: You are never going to get it right. The prospect of nailing the big target is not even in play. There are no verbal equivalencies for the experience and meaning of music. You’d do a better job describing it with a combination of math and fingerpainting, to be honest. Dance away, but in humility, remembering the basic terms of your work: impossibility and inconsequence.”

But even if John is right — you won’t know until you try — it shouldn’t dissuade anyone. We still need music critics, more of them not less. There is so much music and there are not enough people writing about it. So go read some criticism and take a stab at writing some if that sounds fun to you. The Valley is crawling with incredible talent, and I for one would love to learn about it.

Thank you for reading my column even if you didn’t like it.