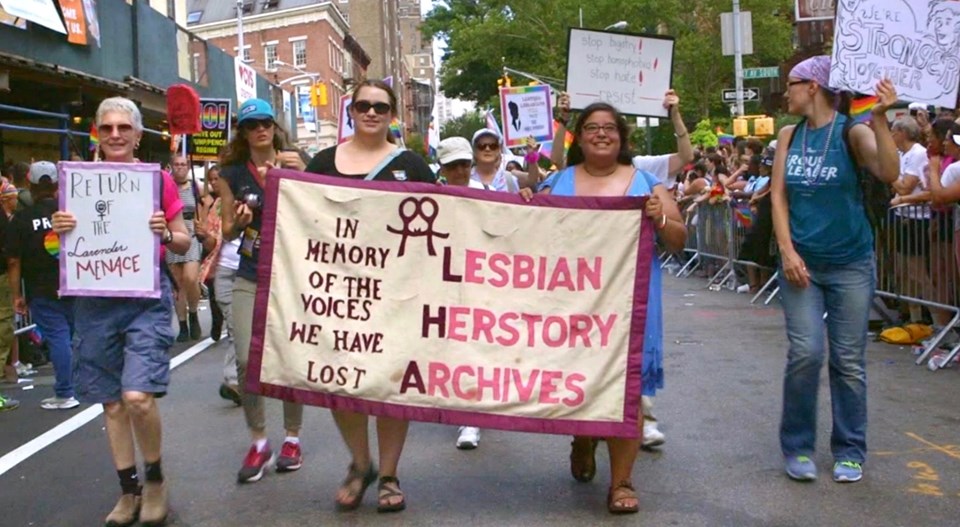 Out! For Reel screens films featuring LGBTQ issues throughout the year, and this latest collection looks to be a great one. Showing both shorts and a featurette, the evening at the Academy of Music will have a film about a trans father who is procrastinating telling his young son about his identity, a segment in which old lesbians guess at the meanings of slang used by young lesbians, and an hour-long look at the Lesbian Herstory Archives. A social hour starts at 6 p.m. with the films beginning at 7. $13, $11 in advance, and $7 with valid student ID. Academy of Music, 274 Main St., Northampton. Information at outforreel.net. — Dave Eisenstadter

Guitar phenom Quinn Sullivan started taking music lessons at the tender age of 3, and he began making public appearances — national ones — when he was just a little older, including on “The Ellen DeGeneres Show” at age 6 and on concert stages with B.B. King and Buddy Guy at age 8. Now a grizzled 20 years of age, Sullivan is a veteran of cross-country tours and an increasingly confident singer and accomplished songwriter — as well as a top-notch guitarist who’s absorbed many influences. 7 p.m. at 20 Center St., Northampton. Iheg.com. — Steve Pfarrer

This Sunday, you can join the hunt to find hidden musical gems and favorites, whether on vinyl or CD during the Northampton Record Fair from 9 a.m. to 5 p.m. The event will feature thousands of vinyl records and CDs from local record shops and others further afield such as Spin That Records (Springfield), Electric EYE Records (Florence), Latin, African, and Carribbean record label Peace & Rhythm (Western Mass), as well as NYC-based record label Alliance Upholstery. Union Station, 125 Pleasant St., Northampton. Free admission 11 to 5 p.m. $5 admission for early bird record hunters from 9 a.m. to 11 a.m. — Chris Goudreau

Juan Wauters’ two latest albums — La Onda de Juan Pablo and Introducing Juan Pablo — were released earlier this year and they are collections of songs recorded by Wauters on travels through South America and Europe with friends he made along the way. Jesus Vio’s latest release earlier this year, Dutch Science, is a 12-song record with poetry and rock ‘n roll written and produced by Vio in Nashville. Slack rockers Stoner Will and the Narks are a three-piece indie outfit with lyrics that are whimsical, satirical and political all at once. The show starts at 8 p.m. $10 admission. 43 Main Street, Easthampton. Tickets available online. — Luis Fieldman