Cinemadope: Abbas Kiarostami’s ‘Where is the Friend’s House?’ comes to Amherst Cinema 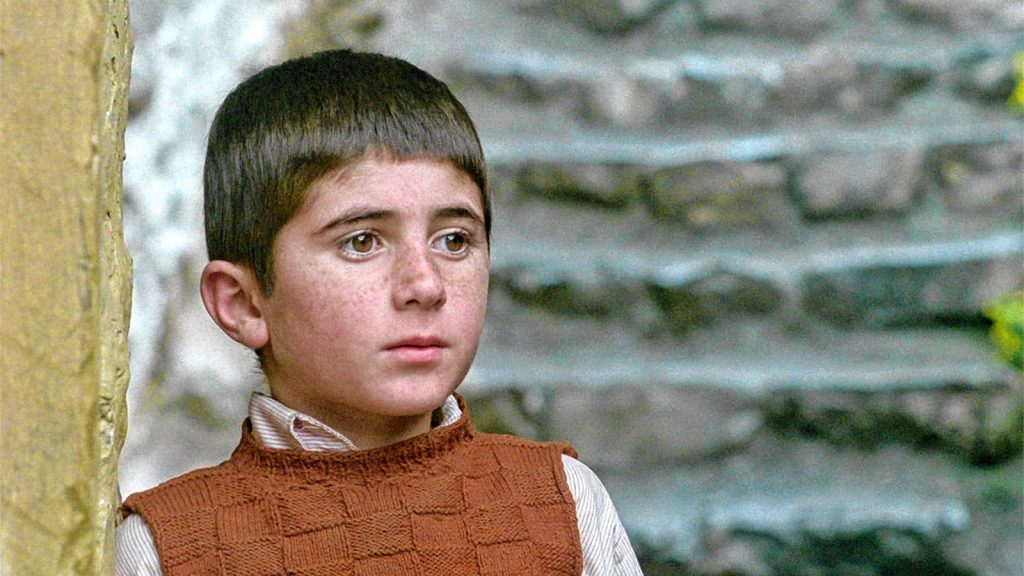 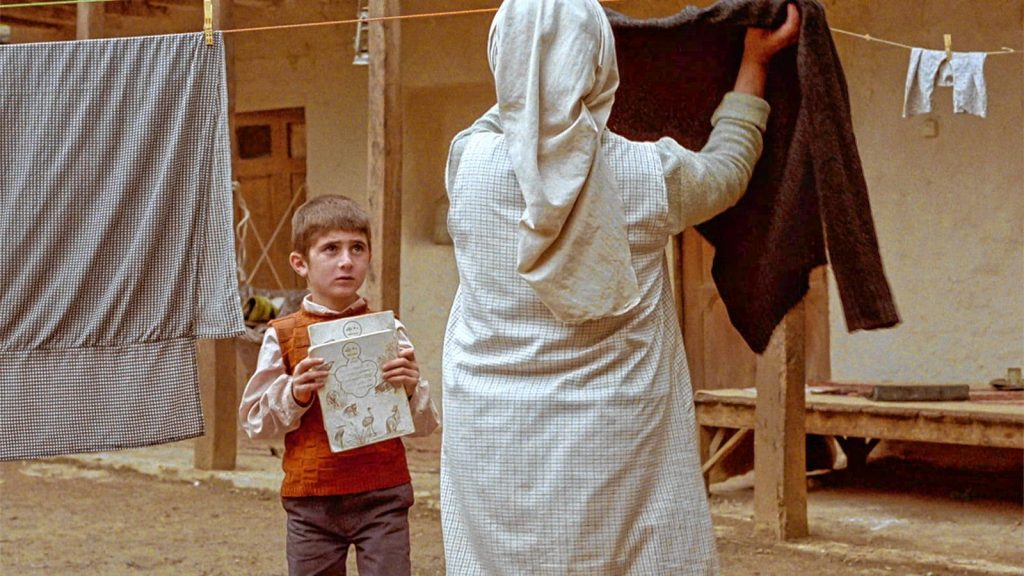 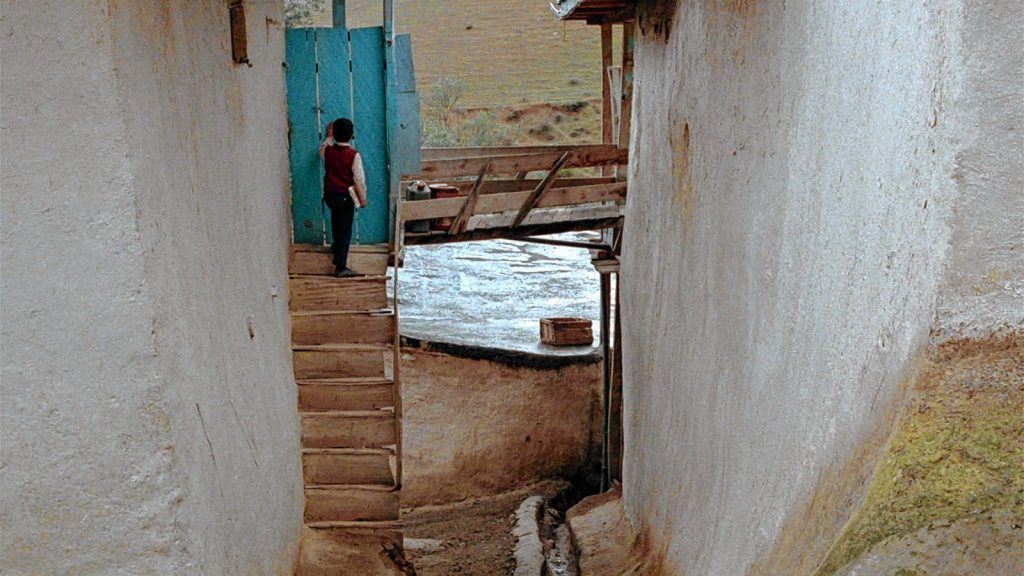 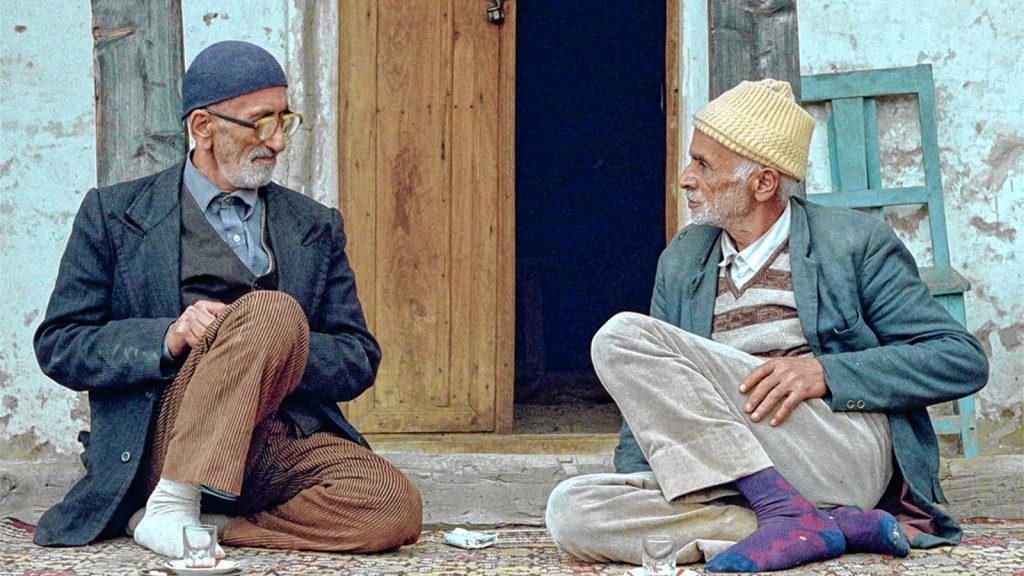 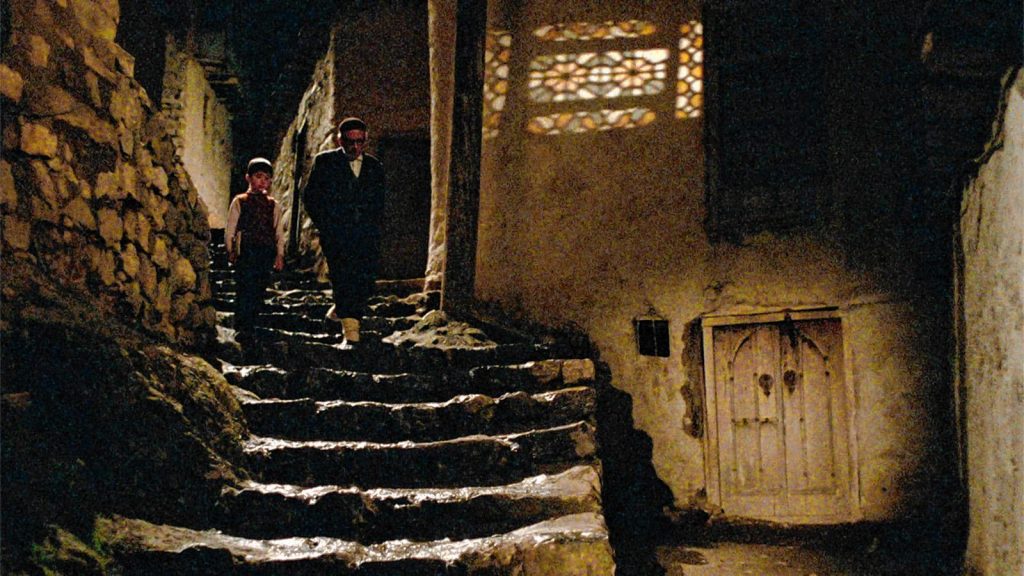 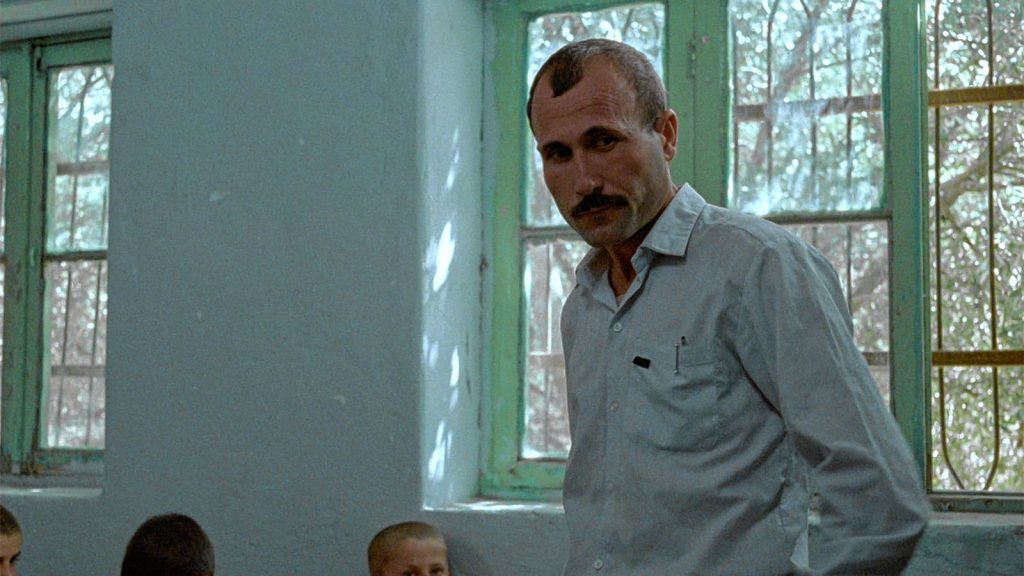 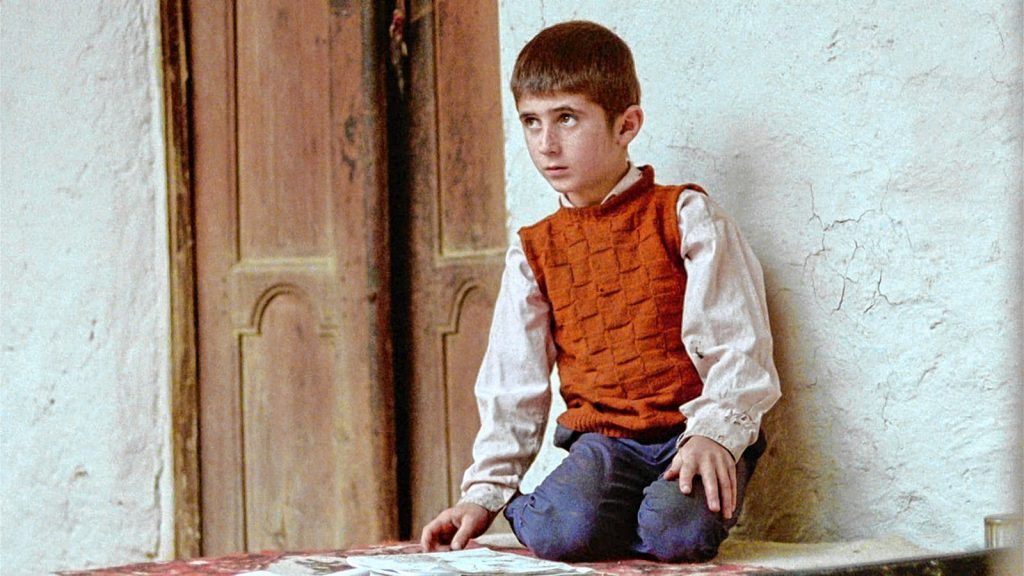 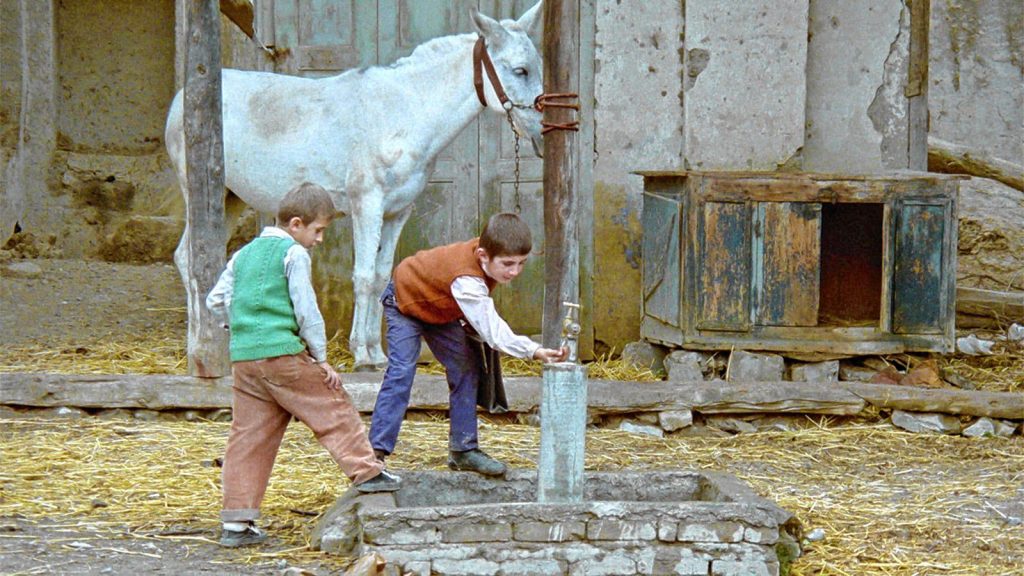 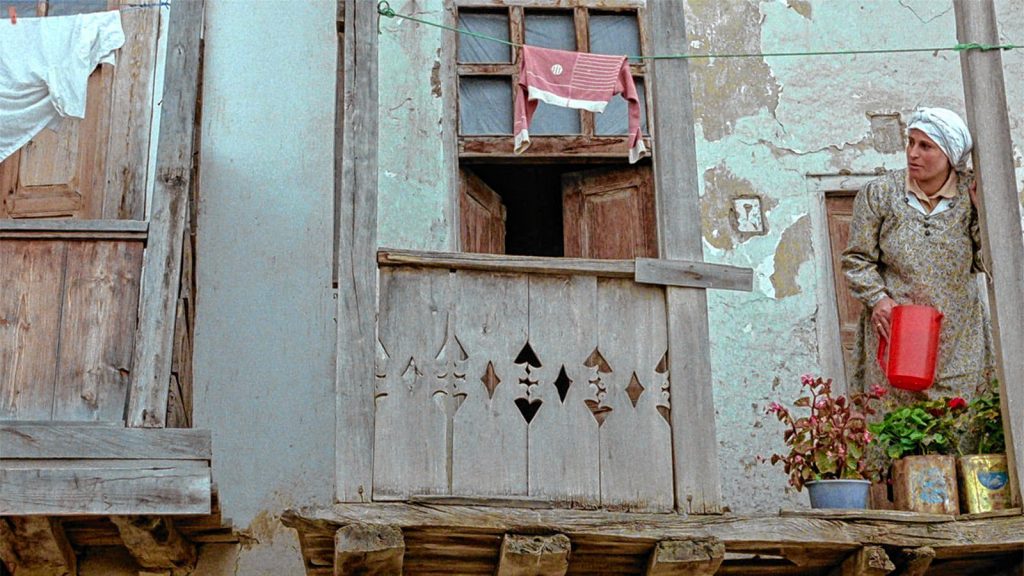 One of the most magical things about great storytelling is the ability of the storyteller to transform a seemingly simple thing into a grand or heart-pounding adventure. A guy chases a whale (or a shark chases some people). Two teenagers fall in love, but their parents are jerks. A hiker gets stuck in some rocks. What makes the finished works the classics they’ve become isn’t the bare-bones core of the thing, but the assured voice telling the tale.

So it is with Abbas Kiarostami’s 1987 film Where is the Friend’s House? The Iranian writer/director was a master at avoiding the overstuffed plots that kill too many good ideas, but this story, with its child’s eye view of everyday adventure, is particularly poignant. In it, a young student has mistakenly taken the notebook of a classmate, and spends the movie searching for the classmate’s home so he can return the book. Simple, yes?

Not so much. In Kiarostami’s hands, the story becomes a rich tapestry of Iranian rural life. As the boy travels across two towns in his quest to return the notebook, he encounters people who help him, and people who hold him back. (It’s a bit like Lord of the Rings, but with 99 percent fewer effects.) And through it all is the underlying thread of individual responsibility that gives the story its backbone. It’s a kind of filmmaking — understated yet rich, quiet but never boring — that deserves a wider viewership.

Amherst has been doing its best to bring those viewers to the late director’s work; Where is the Friend’s House? is screening as part of two-month overview of Kiarostami’s films. Now at its halfway point, the series will continue through October, with each film accompanied by one of the director’s shorter works. This installment brings in the short So Can I, a 4-minute piece from 1975 that was the director’s first film made for children. A collaboration with animator Nafiseh Riahi — the sons of the two filmmakers star — it features animated animals being mirrored by the schoolboys.

Also at Amherst this week is We Make Antiques!, the new film from director Masaharu Take (Eden). In this new film, the slightly shady antiques dealer Norio swindles a homeowner out of a priceless tea bowl. Only one problem: the tea bowl was actually made by the homeowner, who is actually not the homeowner, but a house-sitter. The house-sitter is Sasuke, a gifted potter whose career was thrown off track by a television-star appraiser; it turns out that the same man trashed Norio’s career.

United by their common enemy, the pair decide to exact their revenge by scamming the appraiser in a scheme that grows to involve their wives, kids, and life savings. But plans for revenge rarely go as planned.

Finally this week, films return to the big screen at Shelburne Falls’ Memorial Hall as Pothole Pictures begins its fall series. The first film on the docket is Exit Through the Gift Shop, guerrilla artist Banksy’s look at the street art phenomenon. Featuring the work of the enigmatic artist and those in his circle (including the Obey Giant/Obama artist Shepard Fairey, and amateur filmmaker Thierry Guetta, whose artistic journey becomes a main thread of the film), the film is thought-provoking, colorful, and filled with the punk attitude that helped make Banksy a DIY star in the first place.