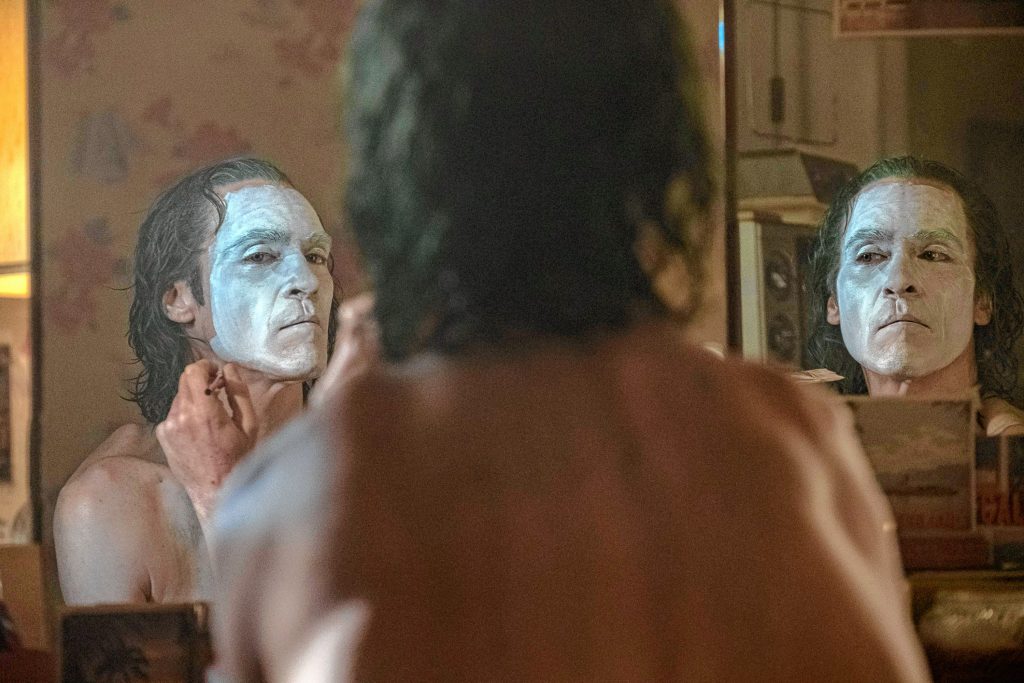 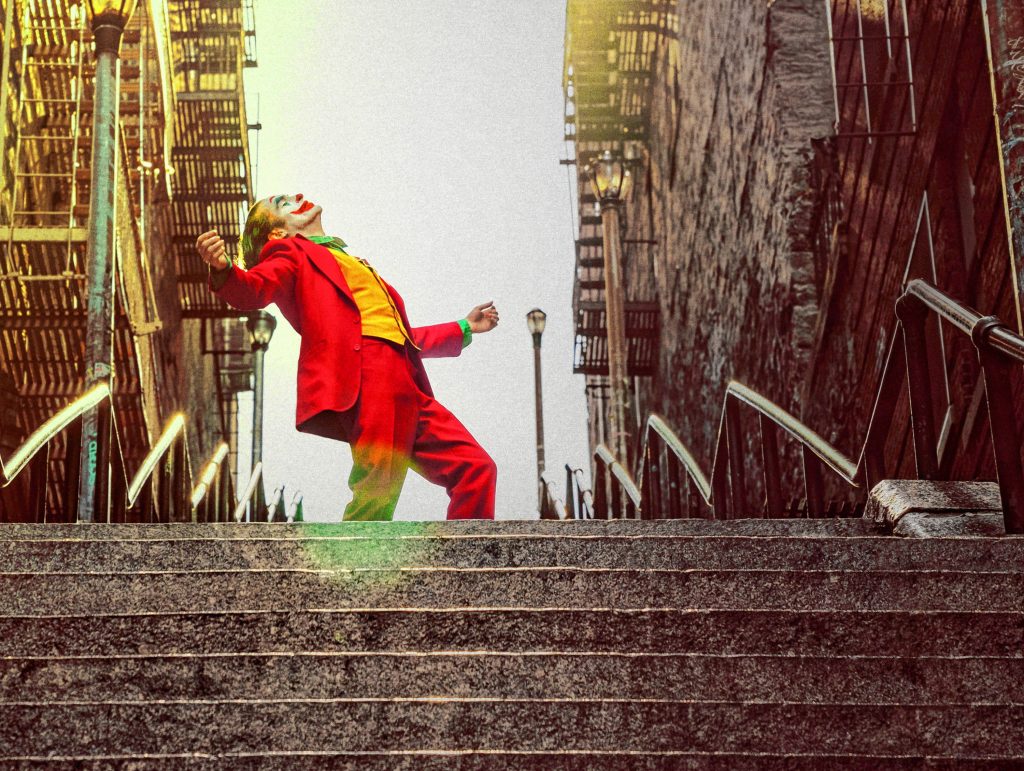 When it comes to superheroes, it’s pretty clear that the Marvel Cinematic Universe has claimed the throne in Hollywood. Picture a big-budget blockbuster from the last decade, and there’s a good chance it starred at least a couple of Avengers. DC Comics — their main competition — has a small but noteworthy stable of big names (Batman, Superman, Wonder Woman), but the company’s output of late has been lackluster at best.

But one thing that nobody can take away from DC is their most iconic villain: the Joker. Known mostly as Batman’s archenemy, the Joker, with his white greasepaint and permanent grin (a look based on Conrad Veidt’s portrayal of the disfigured clown Gwynplaine in the 1928 film The Man Who Laughs) is the ultimate expression of the common clown-as-villain nightmare. 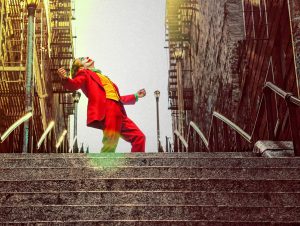 That base-level fear has meant that the Joker has made a perfect foil for Batman for decades, letting writers reshape and recolor the murderous clown for the audience of the era. Cesar Romero — white makeup smeared over his trademark mustache — set the template with his mid-60s portrayal on the campy Batman television series. For my money, Romero’s is still one of the most effective Jokers, precisely because it doesn’t lean too hard into death-dealing; when you watch him there is a distinct sense that you could be watching someone’s grandmother after an unfortunate stop at the makeup counter.

In the modern era, Jack Nicholson brought a bit more edge to the role but still played up the camp side of things (fitting in with the surrounding 1989 film by Tim Burton). When Heath Ledger took up the role in 2008’s The Dark Knight, times had changed for the grittier: there would be no “dance to a Prince song” scene for his Joker. Jared Leto continued down the edgier alleys in the critically derided Suicide Squad. And interspersed among all those performances were a variety of well-regarded animated versions of the villain voiced by Mark Hamill. Indeed, for a wide swath of fans, Hamill’s Joker — calling out from animated series as well as a number of video games — is the one they know best.

And now, Joaquin Phoenix puts on the facepaint to take a crack at making the character his own. Joker is a standalone film from director Todd Phillips (The Hangover), one set in in the early 1980s, before the city became the Gotham we know from all those dark nights. This is not the Gotham of POW! ZAP! ZING! but one that more closely resembles the ‘70s-era New York of Taxi Driver and The French Connection. It is a Gotham more real than we are used to seeing, and Phoenix’s Arthur Fleck — a failed comedian constantly being beaten down by the city around him — is real in a way that no Joker has yet been.

With a growing wealth disparity and suffering through a long garbage strike, Fleck’s Gotham is beginning to lose its footing. And like his city, which is slashing funding meant to help those who need it most, Fleck too is on a downward slide. The Joker of Phillips’ film was never meant to be a man born that way; this Joker is the broken-mirror reflection of the hopeful clown. Broken down by his society’s lack of empathy and compassion, Fleck’s nature turns itself inside out almost as a protective measure, turning him into the villain we know.

It’s a take on the Joker that is sure to ruffle some feathers among the purists, but the truth is that without reinvention of some kind any 79-year-old character is going to grow stale. As the Joker himself says in The Killing Joke, a graphic novel that influenced this new film: “Sometimes I remember it one way, sometimes another. If I’m going to have a past, I prefer it to be multiple choice.”