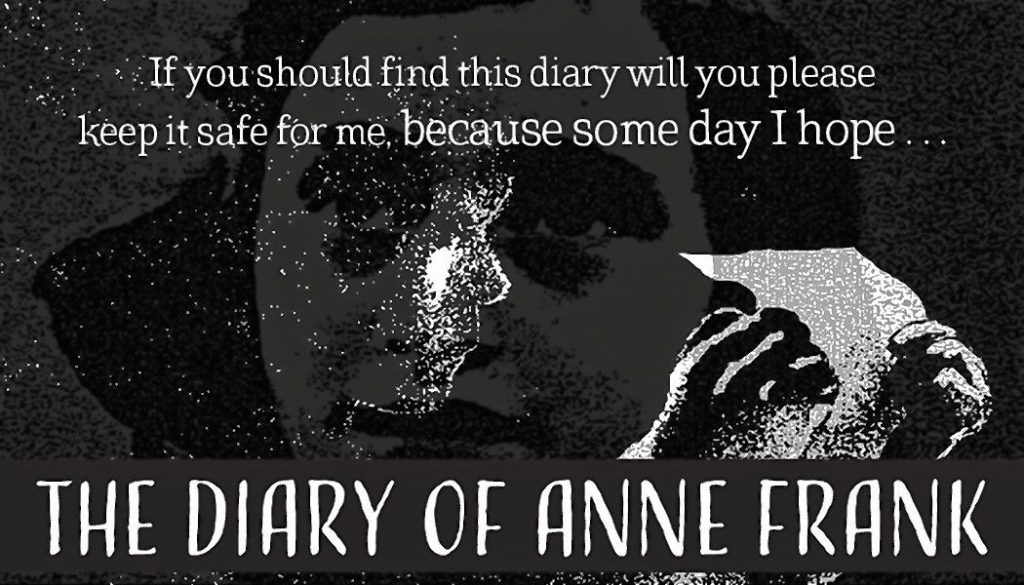 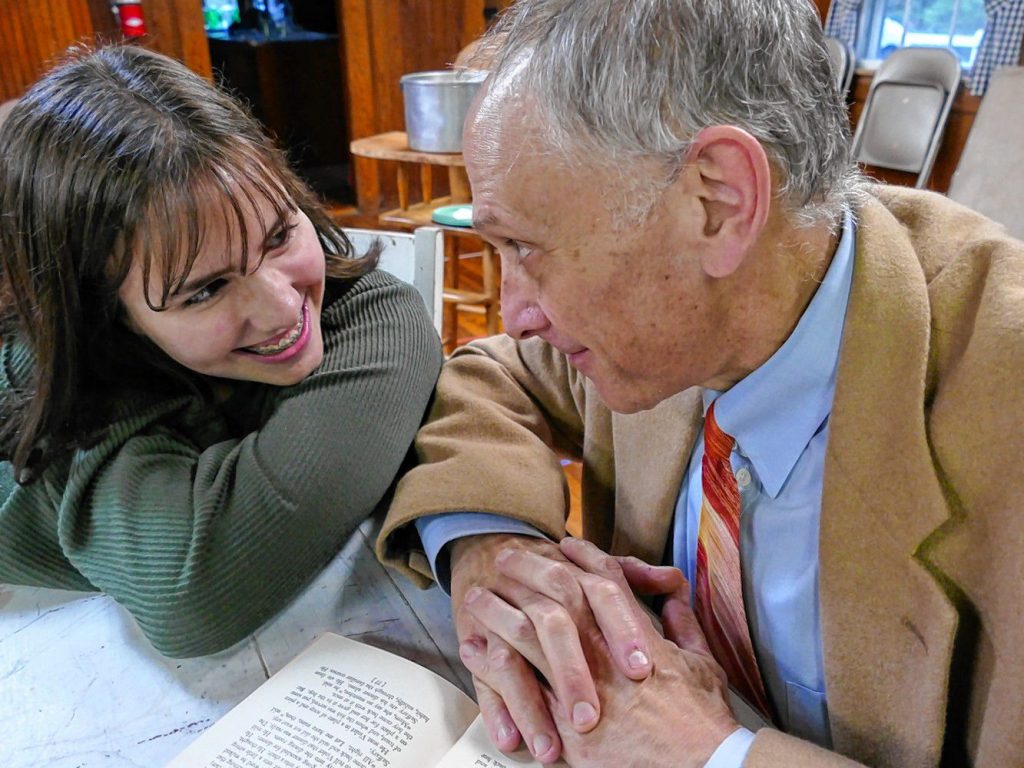 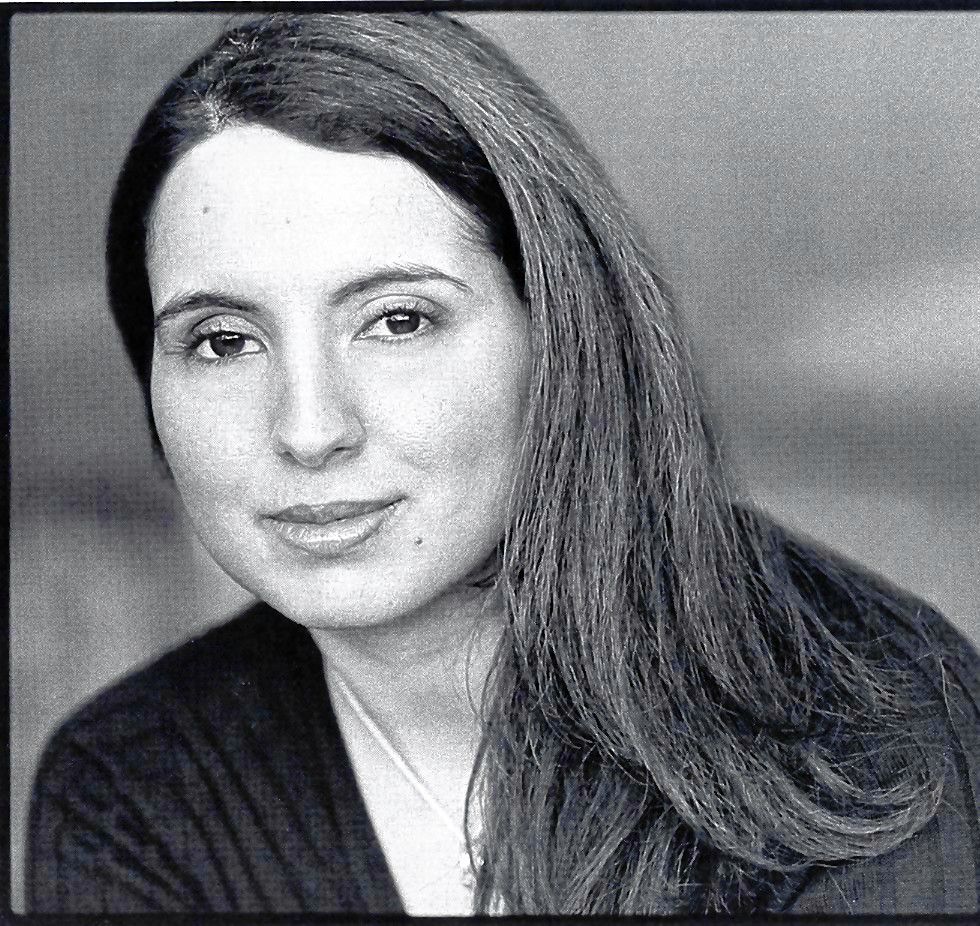 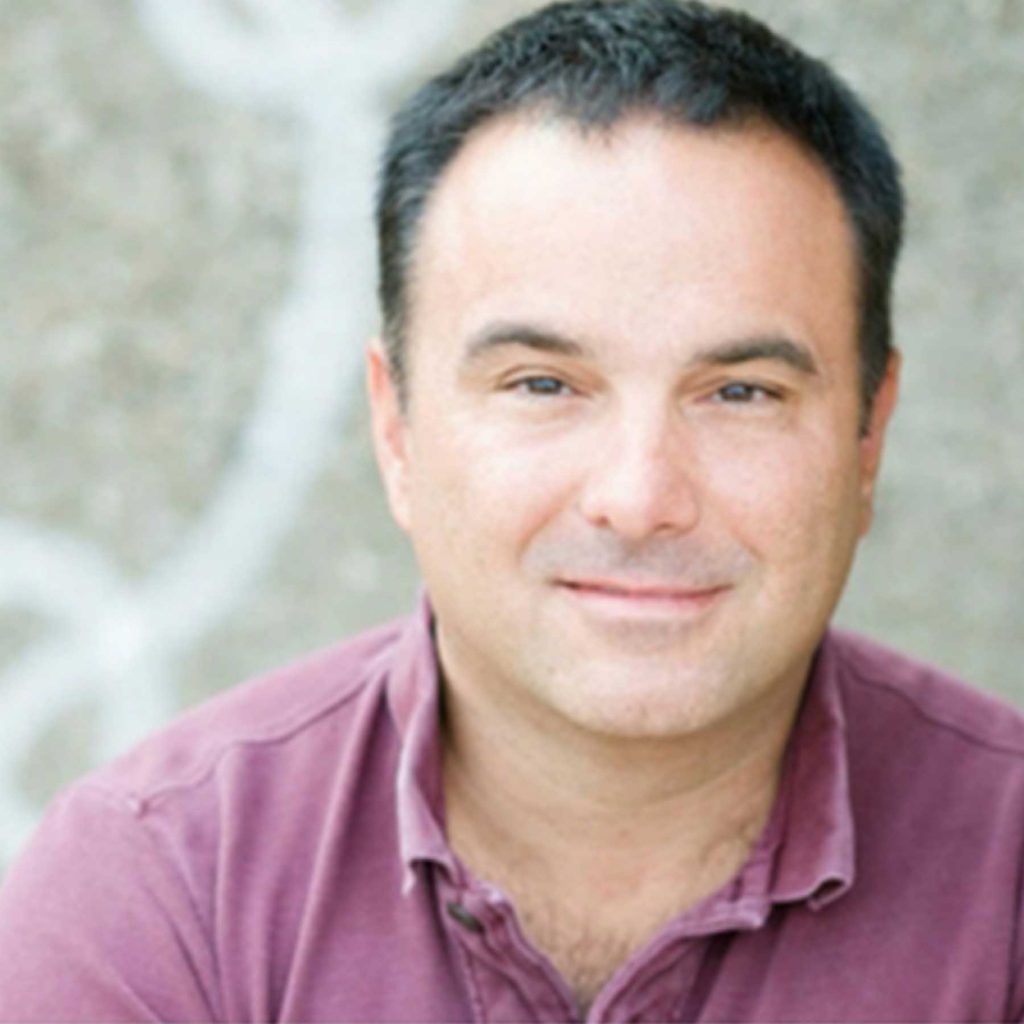 Anne Frank, who died in Bergen-Belsen concentration camp in 1945 at age 15, is the enduring image of innocence broken by the forces of hate. Thanks to the diary she kept in the Amsterdam attic where her family hid from the Gestapo, she’s also an inspiring symbol of spirited resilience. The diary, published after the war, is considered an indispensable classic. The 1955 play by Frances Goodrich and Albert Hackett won the Pulitzer Prize and has rarely been off the stage since. 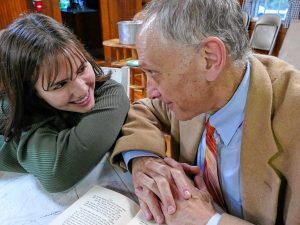 In tandem with its production of The Diary of Anne Frank, playing through this weekend, Silverthorne Theater Company has taken a thread from the play and spun it into a series of free public events highlighting themes that not only resonate today, but persist.

The series, “Facing Closed Doors,” includes free play readings and discussions focused on “the institutionalization of oppressive practices by dominant social groups and the consequent threat to the cultural identity of minorities” — and especially the youth. The series dramatizes a pair of allied questions: “Can contemporary young people from demonized populations succeed in developing a healthy sense of their own cultural identity in today’s climate of fear and intolerance? How can literature and the arts represent their struggles and validate their right to claim their unique heritage?”

Lucinda Kidder, Silverthorne’s co-founder and director of this project, told me, “I care passionately that the voices of young people be heard, whether they are themselves the victims of the chaos and destruction wrought by greedy, power-hungry, hate-blinded adults, or whether they yearn to find some way to influence the course of the world they will inherit.”

Among the young people who don’t just yearn, but act, she points to the climate-change campaigner Greta Thunberg — like Anne Frank, a teenager whose love of the world and alarm at its destroyers demands expression, whether in a clandestine diary or on the international stage.

“Our programming,” Kidder said, “confronts the twisted histories of traditional and contemporary excluded populations in sometimes uncomfortable ways, and asks hard questions about the role and relevance of theater in the atmosphere of entrenched bias and narrowed minds.”

The program includes two rehearsed readings of plays by Palestinian-American author/actor Betty Shamieh. On Sunday afternoon, October 13 at 3 pm, in Deerfield’s Old White Church, a cast of local actors, directed by Ryan “Little Eagle” Pierce, performs Veritas. Set in 1660s Massachusetts and based on a true story, it involves “four Native American young men who are sent to the newly founded Harvard College to train to become Christian ministers and are expected to return to their villages to convert the rest of their tribe.” (The same incident inspired Geraldine Brooks’ novel Caleb’s Crossing.) 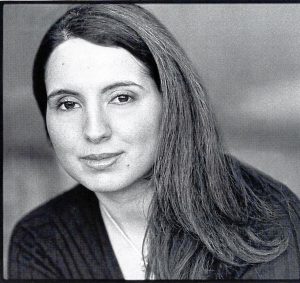 That evening, at 7:30 p.m. in the 170 Main Street meeting space in Greenfield, Shamieh reads her short one-woman play An Echo of Laughter. In it, a Palestinian teacher looking to reconcile long-held antagonisms between peoples through studying the writings of “enemies” gets in trouble for teaching Anne Frank’s diary in her English class.

The Diary of Anne Frank runs October 17-20 and 24-26 in the Hawks & Reed Performing Arts Center, Greenfield. The cast features Samantha Choquette as Anne and two Valley (and Silverthorne) veterans, Frank Aronson and Stephanie Carlson, as her parents.

In a program note, director Keith Langsdale says, “Here is a play that, on its surface, looks back” — back to a wartime world in which Anne and her people were judged “the Other” by the masters of the Third Reich. But her diary, recording “fears, longings, joys, and everyday squabbles, bears witness to their fate and resonates with today’s stories of the hunted, the Other. It is a challenge to us to bear witness— for to listen to a witness is to become a witness.” Tickets at silverthornetheater.org.

Coincidentally — though given the times we’re in, perhaps inevitably — another play dealing with oppression and danger for those targeted as the Other is playing in Pittsfield. American Underground, a political mystery/thriller by Persian-American playwright Brent Askari runs at Barrington Stage through October 20.

This world premiere, directed by Julianne Boyd, “takes us inside a stark vision of an unapologetic America,” the theater’s publicity tells us. “In the not-so-distant future, an interracial couple enjoys a visit from their college-aged son, when a young Muslim woman arrives at their back door. She’s looking for safe passage via a new Underground Railroad, as Muslims are being detained and imprisoned. When a government official knocks on their door, they must decide how much to risk to save an innocent woman.”

And this is just the teaser. A lot more is going on. As I saw at a preview last week, in this all-too-near future, unwelcome minorities are not trying to get into this country, but trying to get out. In a contemporary twist on the World War II Japanese internments, Muslims are being rounded up and crowded into isolated enclaves, supposedly for their own protection from a hostile populace. 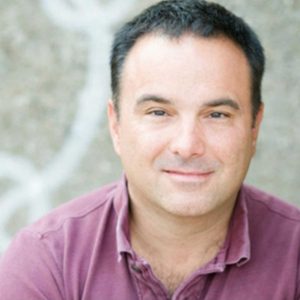 Thus the play’s title. A  network has sprung up, modeled on the antebellum Underground Railroad that spirited enslaved people to freedom, with a necklace of way stations sheltering escapees. Is this suburban home one of them, or is the young woman’s arrival a case of mistaken identity, putting this ordinary family in danger?

In an interview, the playwright demurred when asked if the “the genre of ‘thriller’ aids in the storytelling,” saying he wouldn’t necessarily call it a thriller, but “it certainly incorporates several thriller elements … and the subject matter inherently lends itself to a certain amount of intrigue, tension and surprise.”

All these elements are onstage in abundance. From the moment of that back-door arrival, everyone’s lives are at stake, and one ill-chosen word or ill-timed move could mean disaster. American Underground is no James Patterson escapade, though, but a thoughtful political drama that might recall The Handmaid’s Tale – a chilling vision of the possible.