Cinemadope: A Landmark Film on AIDS Gets a Second Chance 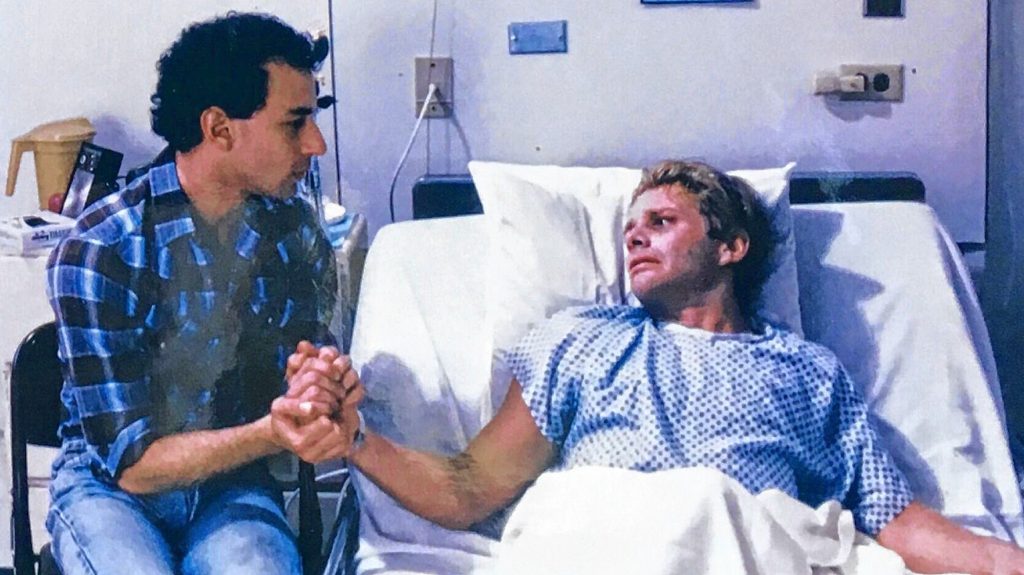 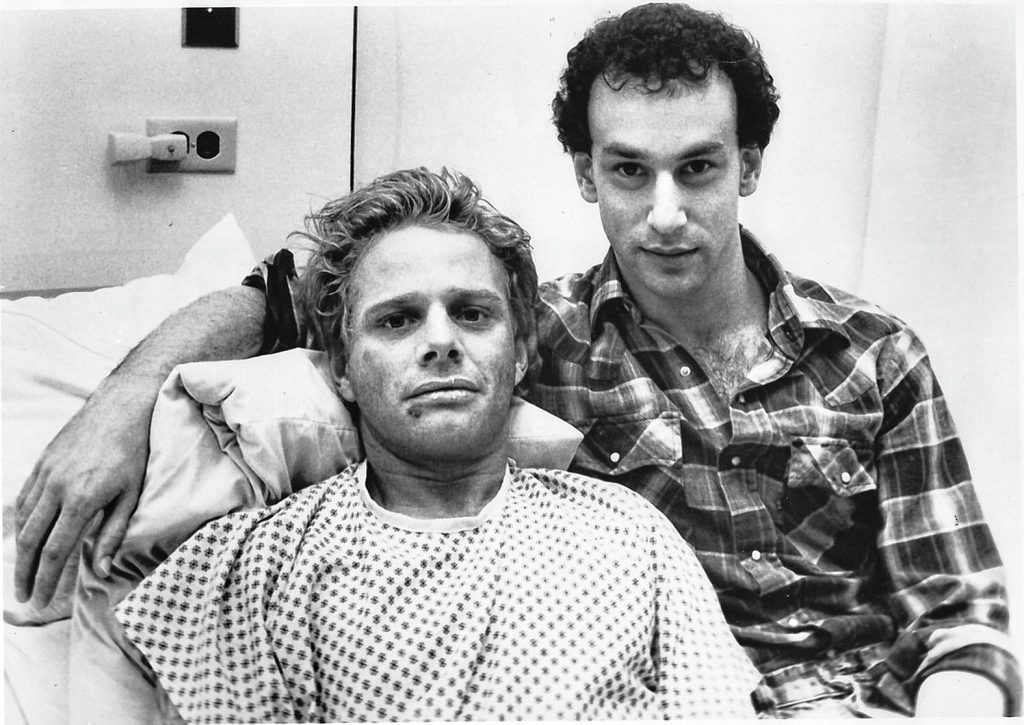 There are so many stories that never get the audience they deserve. Whether overshadowed by events of their era or lost to the circumstances of their creators lives, there will always be those narratives that — if they are ever recorded at all — deserve a better fate.

This week, Valley filmgoers get a chance to right one of those oversights when Amherst Cinema hosts a screening of Buddies, an important but little-seen 1985 film that was the first feature-length film to tackle the AIDS crisis in America. Directed by the late Arthur J. Bressan Jr., who himself succumbed to the disease just two years later, the film has long been unavailable. Brought back by LGBTQ+ film distributor Frameline in a new 2K restoration by film preservation house Vinegar Syndrome, this new release gives modern audiences the opportunity to reflect on one of our modern flashpoints.

Written in just five days in San Francisco and incorporating ideas from friends with AIDS, Bressan’s film was shot in another nine days in New York, Washington, D.C., and San Francisco. Purposefully working on a tight budget, Bressan noted that, as a director, “there is a real moral issue in going around and raising several hundred thousand dollars to make a movie about the pain and suffering and lives of people with AIDS who can’t make rent and are living on food stamps. I really felt I’d better make Buddies small, low budget, and powerful… I did not want to spend a year or two doing an AIDS movie which should be made now.”

The result is an intimate, moving look at the relationship that develops between two men as one of them is ravaged by illness. Robert (Geoff Edholm) is an AIDS patient confined to a Manhattan hospital room, alone and abandoned by his former friends and lovers. When the younger David (David Schachter) volunteers to be a “buddy” to someone suffering with AIDS, he is paired with Robert.

The film then unfolds a bit like a theater production, working with the spare set of Robert’s room and the two men who are sharing a life inside its walls. When other members of the cast appear, we only hear them off-screen; it is the connection between Robert and David that — as the title implies — is the heart of Buddies. As they spend more time together, David begins keeping a diary. Those entries, read in voiceover, help broaden the story beyond the hospital walls, and give us a chance to understand the relationship in ways that David can’t express in person.

While Robert is certainly helped by David’s presence, it is David (and by extension, most of us) who comes away the most changed. A largely apolitical type at the start of the film, David, unlike Robert, has a supportive family and a stable relationship. But seeing how the AIDS crisis and its surrounding climate of fear robs Robert not only of his health but also his support system makes it clear that something needs to change. Today, only David Schachter (now an Associate Dean at NYU) remains: Geoff Edholm died of AIDS-related illness in 1989. “This film has to speak for me and for all of my friends who have died,” said director Bressan when it was released. Thanks to this new restoration, it does.

Arthur Bressan’s sister Roe Bressan will be in Amherst for the screening, accompanied by composer Jeffrey Olmsted.

Also this week: born Bernie Schwartz and raised rough in the Bronx, the man we remember as Tony Curtis gets his story told in Tony Curtis: Driven to Stardom, screening this Sunday at the Yiddish Book Center in Amherst. From Spartacus to Some Like It Hot, Curtis left his mark on Hollywood. A look back at his life, punctuated by an interview with actor, the film covers his experience as a Jewish man in Hollywood, his affair with Marilyn Monroe, and more.