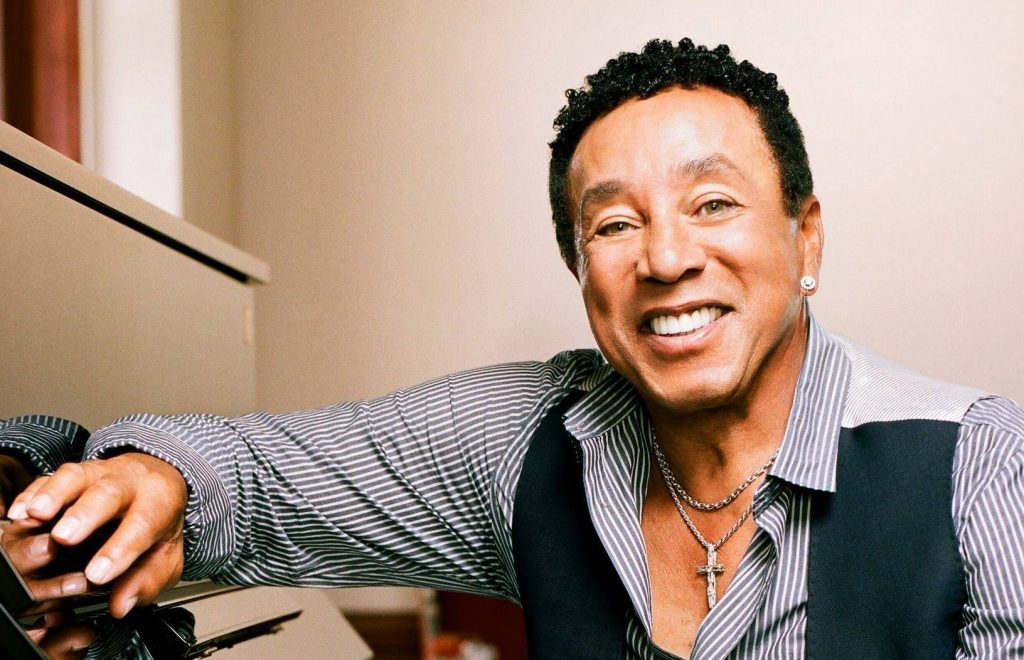 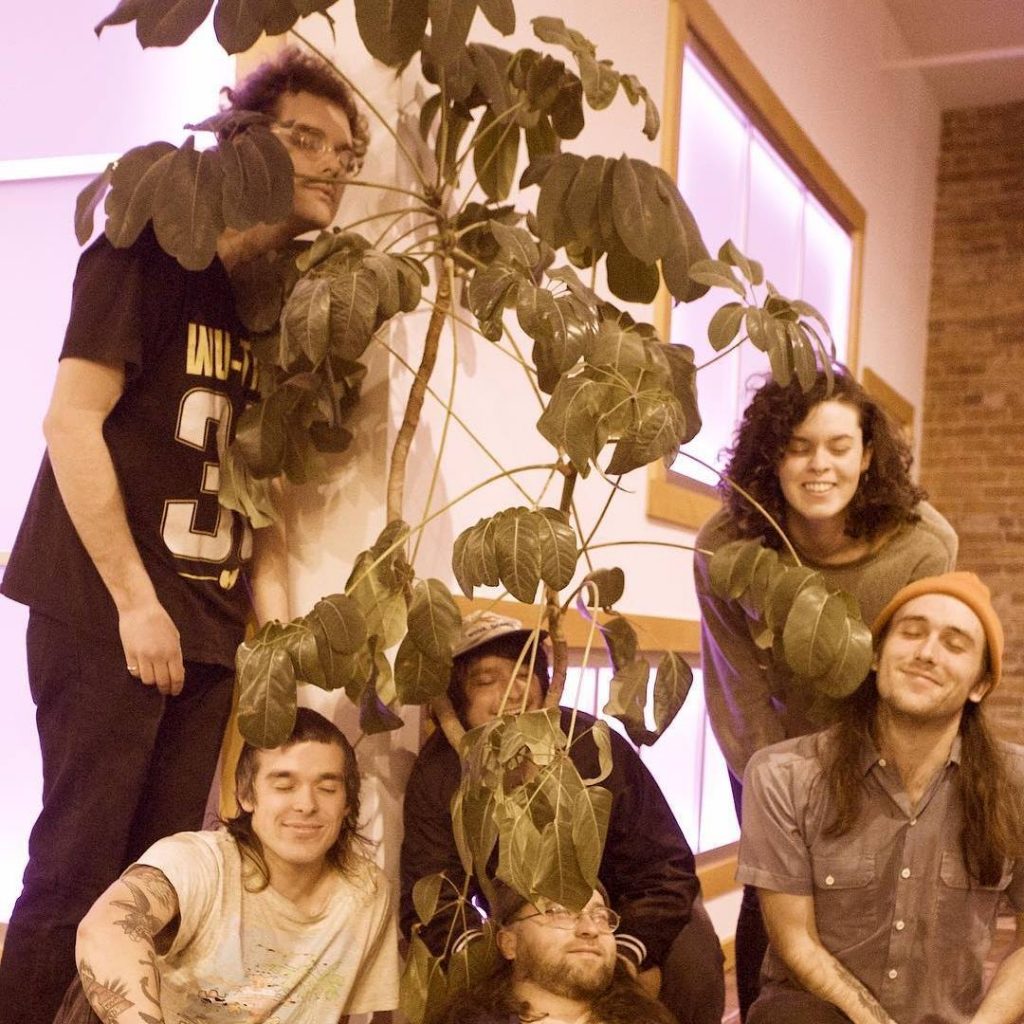 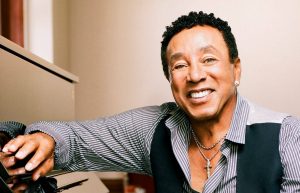 Legendary singer and Motown hero Smokey Robinson is heading to Springfield this Friday for a performance at Symphony Hall. Known for hits such as “You’ve Really Got a Hold on Me.” and “The Tracks of My Tears,” Robinson’s music has stood the test of time and he is considered by myself and plenty of others as one of the best living R&B artists. There are performers who you’ll have a once-in-a-lifetime opportunity to see live. Smokey Robinson is one such artist. Symphony Hall, 34 Court St., Springfield. 8 p.m. $59 minimum for tickets.

“The Chambermaid” at the Academy of Music in Northampton // SATURDAY

Lila Aviles, a Mexican actress turned director, has been winning rave reviews over the last several months for her debut film, The Chambermaid, a spare but haunting story about a maid, Eve (Gabriela Cartol), who spends her days making beds, cleaning bathrooms, and attending to the demands of the snooty guests at an expensive hotel. Eve’s days, which begin at 4 a.m., are made even longer by attending classes in the evening to earn her high school diploma. The Chambermaid has drawn comparisons to Roma, the award-winning 2018 film centered on a domestic Mexican maid. The New York Times calls Aviles’ film “quietly stunning.” Academy of Music, Northampton at 7 p.m.; tickets are just $7.

Carinae at Hawks and Reed in  Greenfield // SATURDAY 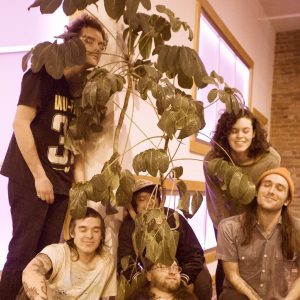 Hot off a blistering 14-show tour that took Hadley-based rockers Carinae down the East Coast, to the Midwest, a few dates in Canada, and back to the Northeast in less than three weeks, the band marks the tour’s culmination with an album release show at the Hawks & Reed. For the past three years, Carinae has worked diligently to refine and perfect their newest self-titled record and setlist standards such as “Eta/Someday” and “Honey Money,” which can be heard on their Bandcamp site. They are nothing short of musical masterpieces for the space age. Don’t miss this one. Show starts at 8:30 p.m. $10 a ticket. 289 Main Street, Greenfield.

I grew up near Keene, New Hampshire, which at one time held the world record for greatest number of lit jack-o-lanterns in one place thanks to its annual Pumpkin Fest. Seeing row after row of homemade designs on lit pumpkins will always have a nostalgic feel to me, and that’s why I’m excited to check out the Great Falls Festival in Turners Falls this Saturday. Not only will there be pumpkins to see, but a full roster of musical acts and other performances. This year is the festival’s 10th anniversary. 2 – 9 p.m. Avenue A, Turners Falls. facebook.com/greatfallsfestival.