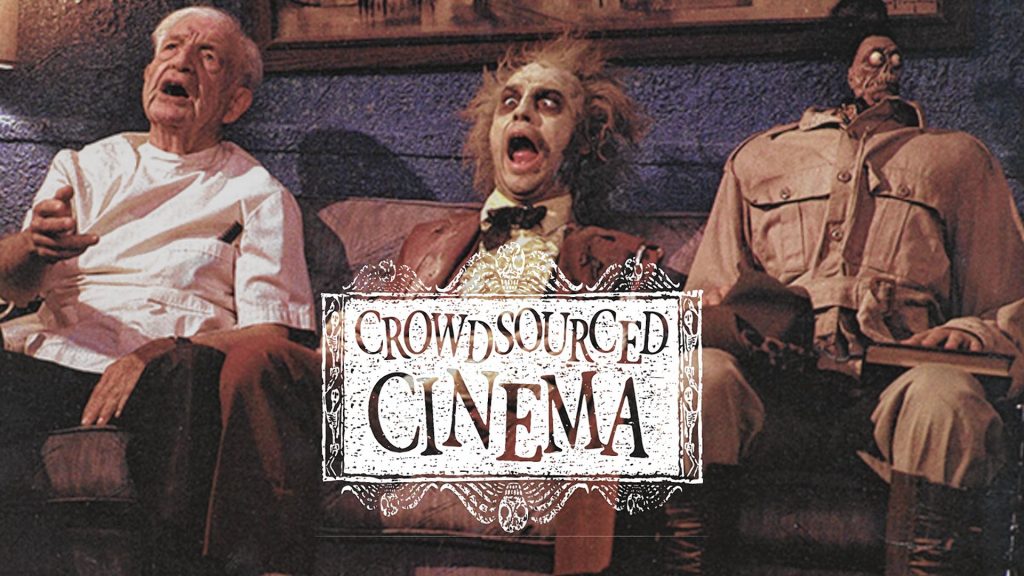 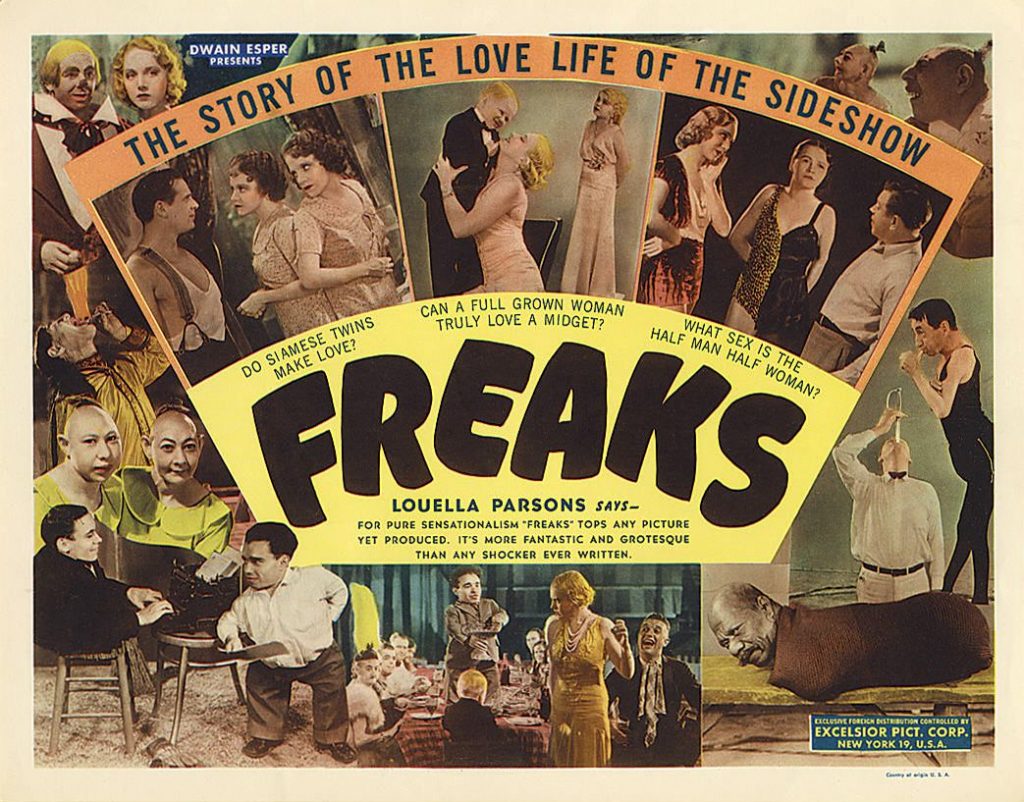 People in the Valley are a creative bunch. At my day job, one woman I work with is a talented seamstress who creates wonderful clothes and stuffed toys; another works with local potters to decorate clay vessels and cups. My old Advocate editor — a published poet — just emailed me asking about playing some jazz at a book launch party. Look at your own circle of friends and I’ll wager you’ll find something similar.

But if so many of us have our side gigs and creative sidelines, there is one venture that regularly brings together more than most: Crowdsourced Cinema. A public art project created and managed by Northampton Open Media (formerly Northampton Community Television), NOM’s grand work is a collaborative exercise in community creativity, in which the Valley comes together to recreate, scene by scene, a classic movie. To make it work, teams enroll in the project and are assigned a scene; they are then free to recreate the clip however they see fit — the recreated scene might be played straight, or it might be redone with puppets or animation.

When all the teams have shot their scenes, the organizers gather it all up and edit the clips together to create a cohesive movie (local musicians are enlisted to provide music for the new soundtrack). Finally, the film is given back to the community that made it in an afternoon screening at Northampton’s Academy of Music. Now in its fifth year (films from previous years are available to watch at crowdsourcedcinema.com), the project has become a welcome reminder of what makes the Valley the special place it is — in both creative and community spirit.

This year, NOM is recreating the 1988 Tim Burton classic Beetlejuice. The director’s follow-up to Pee-wee’s Big Adventure was as visually inventive as that earlier film, but tinged with the trademark darkness that would become Burton’s calling card. Alec Baldwin and Geena Davis star (in the original) as the newly deceased young couple who are learning to haunt their old home. When they run afoul of the titular ghost they look to for haunting lessons, the pair team up with the goth daughter (Winona Ryder, again, not in this version) of the house’s new inhabitants to chart their own path through the afterlife.

What will the remake look like? Nobody knows, and that is what makes it all so much fun. Go and enjoy the show — it’s free and open to the public — and just see if you don’t get inspired to join in the fun next year.

Also this week: another community hub hosts a film event this week when the Shea Theater Arts Center in Turners Falls presents a new double feature film series they’re calling CINEMASTORM. Curated by one (presumably pseudonymous) Professor Robert J. McGuffin, the new series of “fun, fantastic and forgotten films” will kick off with a classic: the 1975 fan favorite The Rocky Horror Picture Show. Costumes (and toast, if you’re part of the Rocky Horror crowd) are encouraged. Following on its heels is the pre-Censorship Code film Freaks, a 1932 feature that was originally screened as a horror picture but has since come to be looked on with different eyes. Indeed, while the title might refer to the circus folk featured in the film, it just as well might describe those who would look down on them for entertainment. Tickets are just $5; look to sheatheater.org for more info.