No Bones to Pick: Philip B. Price’s forthcoming solo record will haunt and soothe you 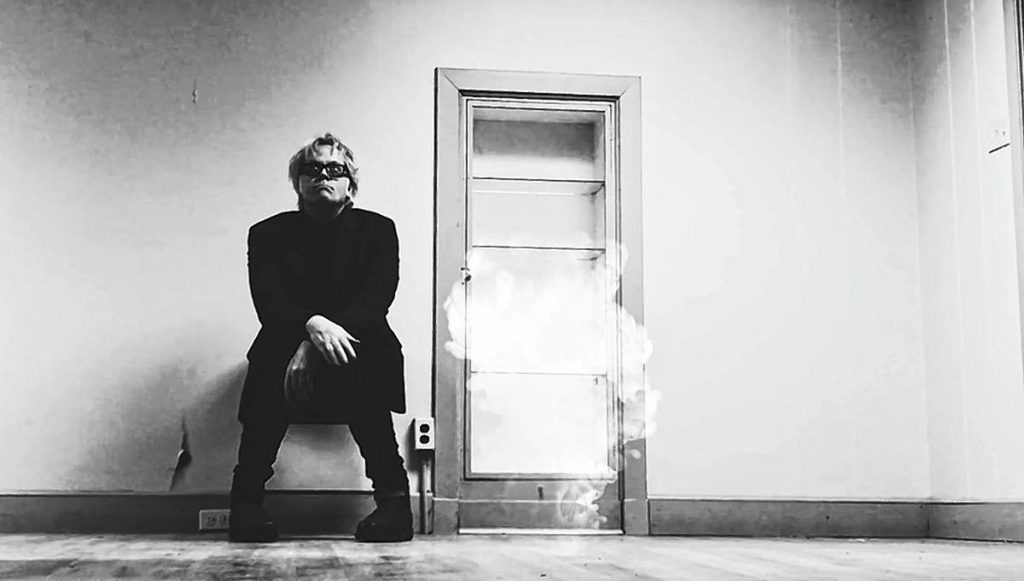 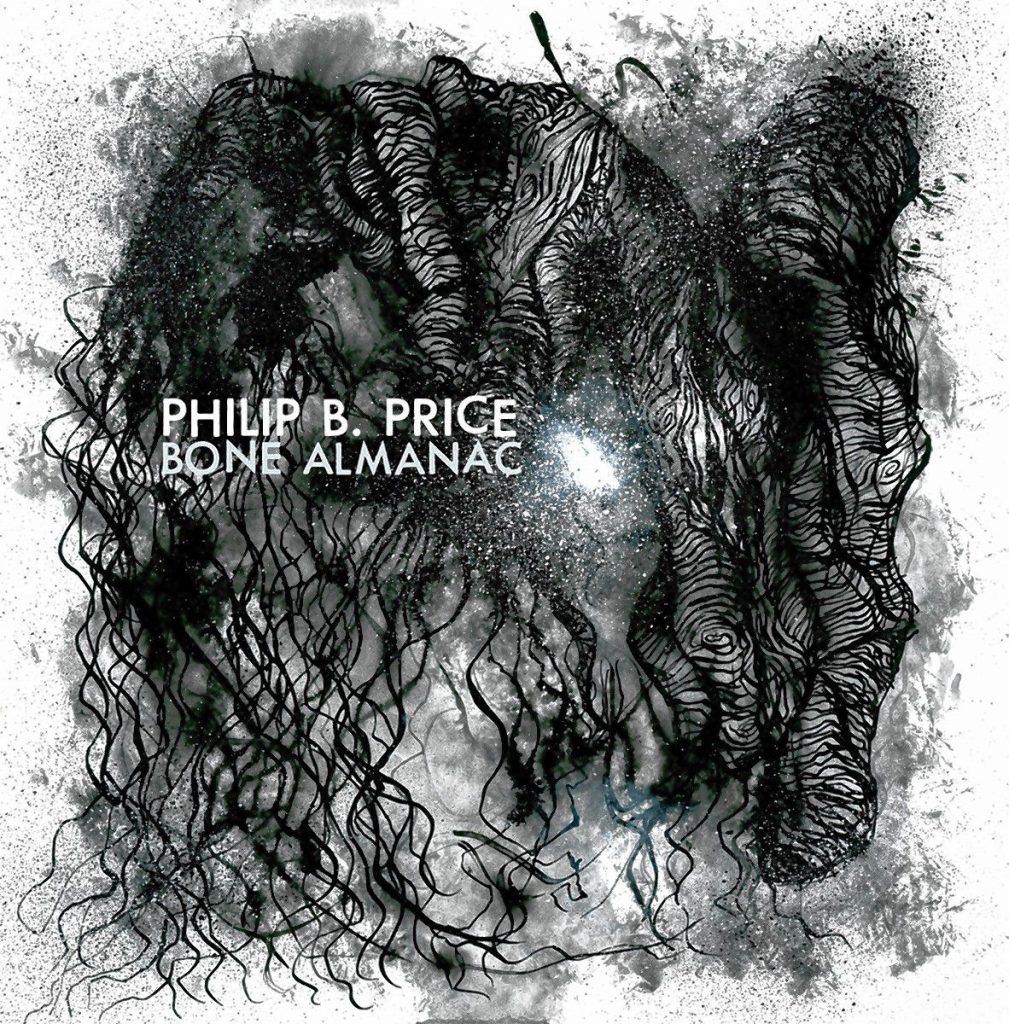 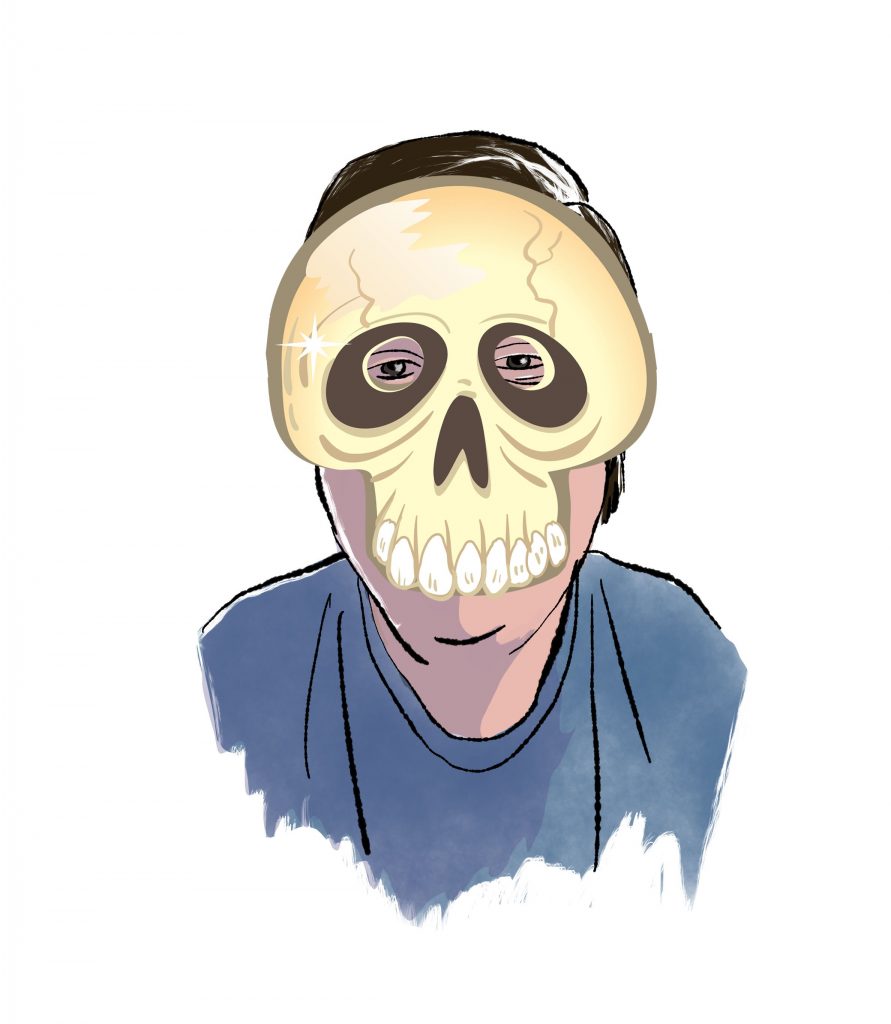 Winterpills frontman Philip B. Price is set to release his next solo album on Nov. 8 titled “Bone Almanac,” which fuses haunting psychedelic-tinged folk rock and pop with lyrics that punch you in the gut when they’re not soothing what ails you across 14 songs. 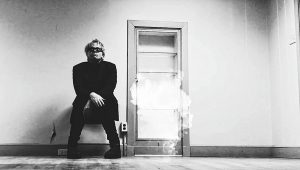 Drawing on themes such as grief, the existential dread of climate change, and your general daily feelings of inadequacy, Price has managed to create a record that’s intimate and personal without being caught up in confessional trappings. These songs speak to the human experience when we’re at our most vulnerable and awkward, imparting a sliver of hope that things might turn out okay.

“Holding Onto Light” kicks off the record with a sing-song psychedelic folk rock mantra that’s dreamlike and mystical as Price sings about “icicles forming in your dreams” and “your eyes seeing a darker stage of night” setting the stage for more ominous and heart-stricken songs to come with less optimism at the surface.

Two of the best songs on Bone Almanac are up next. “Whiskey Bells” and “C’mon World,” which you’ll likely put on back-to-back repeat to catch all the nuanced lyrics and the melodic pop perfections.

“Whiskey Bells,” is a folky pop tune that’s partially a mediation on humankind’s relationship with the natural world — “Hold me sunlight/ hear my pleas/ I am down here on my knees/ Some paperwork to owe the trees” — and a personal story of regret — “You never took my photograph/ Held me down or made me laugh/ Introduced me to your staff/ But now it’s time.” It’s most reminiscent of material off Nick Drake’s 1969 debut record “Five Leaves Left,” but without the elaborate string sections.

“C’mon World” will break your heart with its abstract connections between a future climate change ravaged world “where every kid is born with eyes of slaughter” and day-to-day living where “the nurses point their fingers and laugh at me while I’m taking off my clothes at the doctor.” And the heartbreak doesn’t stop there. Melancholy guitar, vocal melodies, and harmonica blend into a transcendent cocktail that’s pop music at its best.

“Party By the Waterfall” is by far one of the most devastating pieces of music by any local musician or band. It’s a mystical pop song that radiates grief and suffering via chant-like melodies in a story that concludes with “Never heard your voice till the very last day/ Gave me a pillow and you drove away/ Everything kills you baby, that’s the truth/ I could have warned you oh, but still/ Twenty years flew before I ever knew/ Some fucker ran right over you.” You can’t get closer to a modern day Child Ballad-esque tragedy than this.

On “Jewel Wasp,” Price again delves into a mystical quality in his songwriting. Lines such as “On their journey to and from the heart/ Arteries and veins must be kept apart,” takes something that sounds clinical and enchants it an air of mystery on the refrain, “These are not my real hands.” That pattern continues with other body parts swapped in lieu of the heart and hands.

The song’s name takes its name from a parasitic wasp, which stings a cockroach and uses it as a host for its larvae, which then bursts forth not dissimilar to the titular alien in the 1979 horror movie directed by Ridley Scott. With that in mind, there’s a lot to unpack from this song with its revelatory closing lines, “On my journey deep into my host/ I must devour the heart the most.” 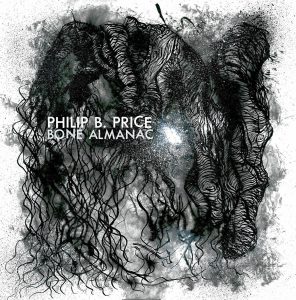 On Bone Almanac, Price succeeds in unnerving listeners as much as comforting them. There’s a wonderful dichotomy at play here that offers a real sense of catharsis. It’s like a peanut butter and bacon sandwich — one part probable carcinogenic meaty craving and the other a sugary could-be diabetes-in-waiting hankering — and if Elvis is any judge, totally worth it.

Thankfully, this album won’t give you cancer or diabetes each time you take a bite. But if you’re going to go onto great gig in the sky, why not indulge in some great local folk rock before you bite the dust?

For more information about Philip B. Price and to listen to Bone Almanac visit his Bandcamp page or www.philipbprice.com.

Price will be performing during his Nov. 9 release show at the Parlor Room in Northampton for Bone Almanac. For more information about the show and to purchase tickets visit www.eventbrite.com/e/philip-b-prices-album-release-show-at-the-parlor-room-tickets-69234864343.