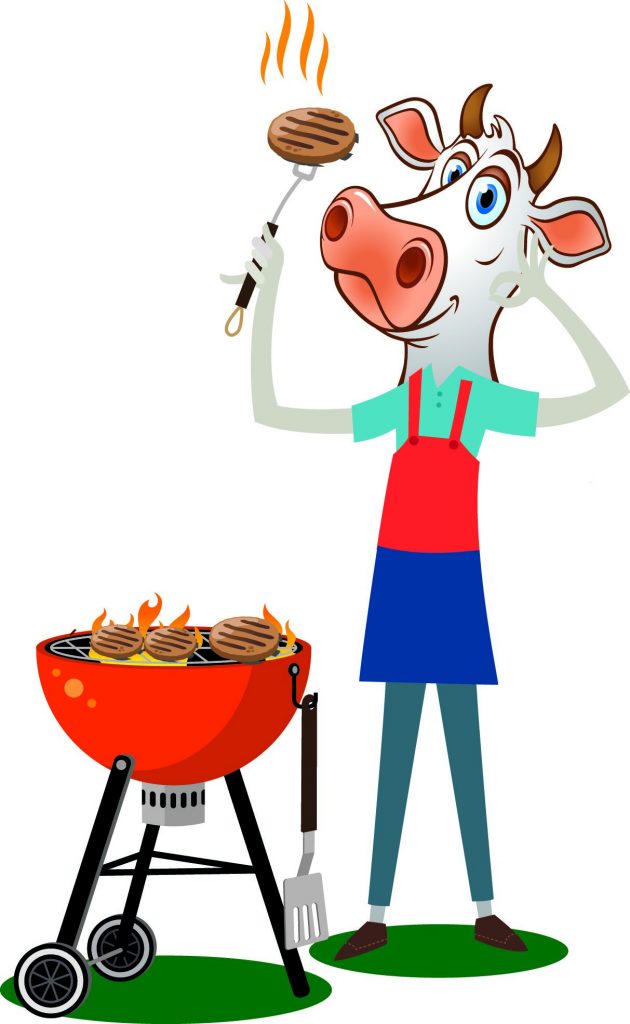 Fake Cop of the Week

An eager North Carolina man was arrested for impersonating a cop during a police chase. In October, police pulled over a car in Wilson, N.C., searching for a possible murder suspect, but as police approached the vehicle it took off. A chase ensued for about two miles before a black Ford Taurus with blue lights sped ahead of the suspect’s vehicle and managed to get it to stop. The 30-year-old driver of the Taurus jumped out of the car and forced five men out of the suspect car at gunpoint and even handcuffed and searched the driver. Confused police officers told the man to stop but he got away before officers could talk to him. Police later determined he wasn’t a “sworn law enforcement officer” and he was subsequently arrested. The other five men were also arrested for possession of various drugs and one of the men turned out to be the murder suspect’s brother.

Where’d I put that?

A team of doctors in Australia removed a balloon filled with marijuana from a man’s nose 18 years after he inserted the drugs up his nostril. The patient, who was a former prison inmate, stated that his girlfriend had smuggled the small balloon filled with cannabis to him during a prison visit. That’s when he thought of a clever plan to hide it in his right nostril. The now-48-year-old man thought he had swallowed the balloon. But years of sinus infections, nasal obstructions and headaches led him to seek medical attention. The balloon was finally discovered in a CT scan with rhinolith, a stone that developed when the balloon was encased in calcium salts over the nearly 20 years it was up his nose. The doctors removed the balloon without harm, noting this was the first case of its kind.

A lawyer in Texas known as the “DWI Dude” has become famous for something other than helping people get out of their alcohol-fueled drives: scamming a Colombian drug cartel. The lawyer’s scheme was that he would tell the drug dealers that, for an inflated legal fee, he could make certain assurances that certain money would reach government officials responsible for drug oversight in the U.S. Then he would just not bribe the officials and keep the money himself. The problem is: that’s still illegal, and the drug dealers — handling some of the largest drug shipments in the world — turned him in. A U.S. Attorney overseeing the case said the lawyer was lucky dealers didn’t handle the situation another way. The dealers involved received between six and seven years. The lawyer, who hasn’t yet been sentenced, could face up to 30.

A Louisiana woman who works at a medical clinic has been arrested for selling fake prescriptions of a sort: phony doctors’ notes that allowed high school students to skip school because of “illness.” Authorities have charged the 52-year-old woman with filing or maintaining false public records. Vernon Parish Sheriff Sam Craft told a number of news outlets that the defendant was selling medical excuses for $20 a pop, and that two students at Evans High School in Evans, Louisiana, had received these notes on 14 separate occasions. Deputies said a local doctor had been called by members of the Vernon Parish School Board about the absence notes and then told deputies that he had neither treated the students nor written notes exempting them from school.

This cow turns people into hamburger 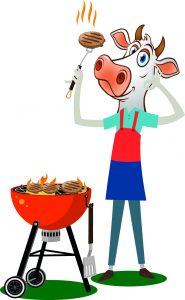 You don’t want to mess with this bovine. Bellvia, a registered Braford beef cow in Alvin, Texas, recently turned on its owner, Greg Nolen, knocking him to the ground and then stomping him so badly that Nolen ended up in intensive care with a punctured lung, a ruptured spleen and a chestful of broken ribs. Nolen said Bellvia had been acting violently since giving birth to a calf last month, head-butting him on one occasion, then stepping up hostilities in the latest attack. Nolen said he was saved by a lodger at his home, who forced the crazy animal away from him. Despite all this, Nolen plans to keep caring for Bellvia, saying “I’ve invested a good amount of money in her to buy her for my granddaughter, and registered animals are of a higher quality.” He intends in particular to have Bellvia produce more calves that can be displayed at stock shows.

California last month joined a growing list of states allowing its residents to eat roadkill. Proponents claim that the roadkill laws make roads safer and have opened the door to a legal roadkill culinary culture, complete with cookbooks and competitions. A game warden in northern California called the pre-law wasted meat “worse than criminal,” and for a time started his own effort to distribute roadkill meat before being shut down in 2011 amid concerns that drivers were hitting animals on purpose. Animal rights advocates PETA (People for the Ethical Treatment of Animals) are even on board with eating roadkill, arguing on their website that “If people must eat animal carcasses, roadkill is a superior option” to meat at the supermarket, which they continue is “laden with antibiotics, hormones, and growth stimulants.” They also say it is more humane, as the critters are not “castrated, dehorned, or debeaked without anesthesia, did not suffer the trauma and misery of transportation in a crowded truck in all weather extremes, and did not hear the screams and smell the fear of the animals ahead of them on the slaughter line.”

There’s a pretty simple rule when you go on an airplane — no guns in your carry-on luggage. It’s a rule we have an entire agency to enforce, the Transportation Security Administration (TSA). So it shouldn’t have been a surprise to a man at the Newark, New Jersey, airport that an item resembling a gun was taken out of his bag during screening. What might have been a surprise to the TSA agent involved, however, was that the object wasn’t a gun, but a gun-shaped toilet paper dispenser. Objects resembling guns are likewise prohibited on airplanes, and the TSA offered the options of placing it in a checked bag, giving it to someone else not boarding the plane, or handing it over to the TSA. Bafflingly, the man chose the final option, so now the TSA has something decorative to put in the bathroom.

How many can say they’ve wrestled crocodile and lived to tell the tale? An 11-year-old Zimbabwe girl is among that crowd after she recently saved her friend from the terrifying grip of the large lizard. According to the Sunday Times, the young girl went running to a nearby stream when she heard the screams of her 9-year-old friend and saw a crocodile pulling her underwater. “Since I was the eldest among the other seven children, I felt the urge to save her,” the 11-year-old told the outlet. The girl jumped in the water, got on top of the croc and then gouged its eyes out, saving her friend and scaring off the reptile. The younger girl escaped with injuries to her hand and thigh but is expected to recover and be discharged from the hospital soon.

A family in Connecticut was surprised to find the name of their 10-year-old son on a jury duty summons in the mail recently. The Glastonbury family sent the summons back after their 10-year-old son Nick received it, explaining that he was underage. According to the Connecticut Judicial Branch, the family followed the right procedure. But why did a 10-year-old kid get a jury summons? Well, the answer is simple — the Judicial Branch receives its names for jury duty from the Department of Motor Vehicles, the Department of Labor, Registrar of Voters, and the Department of Revenue Services, which do not include the ages of those people selected. Who needs a little common sense in bureaucracy, am I right?