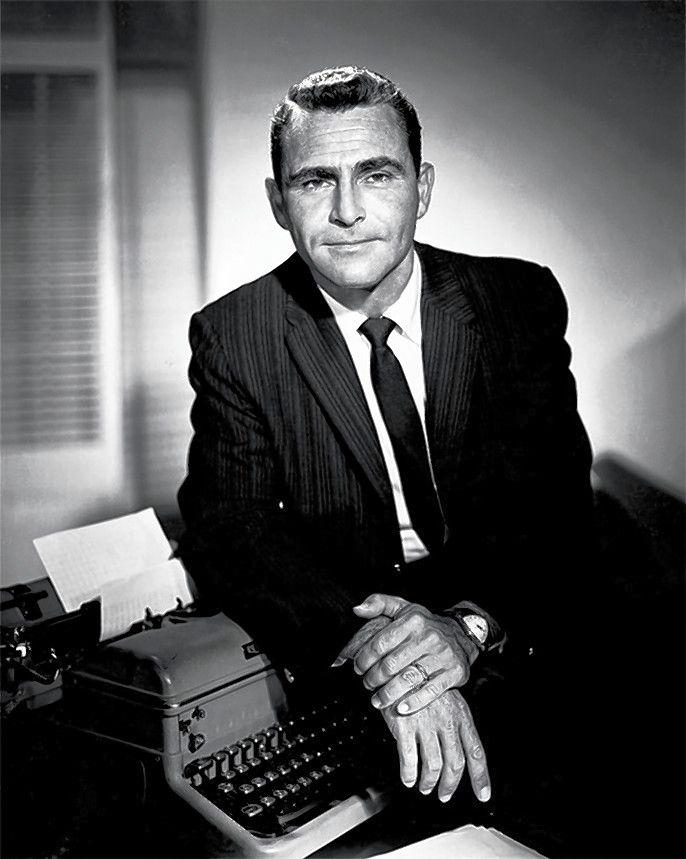 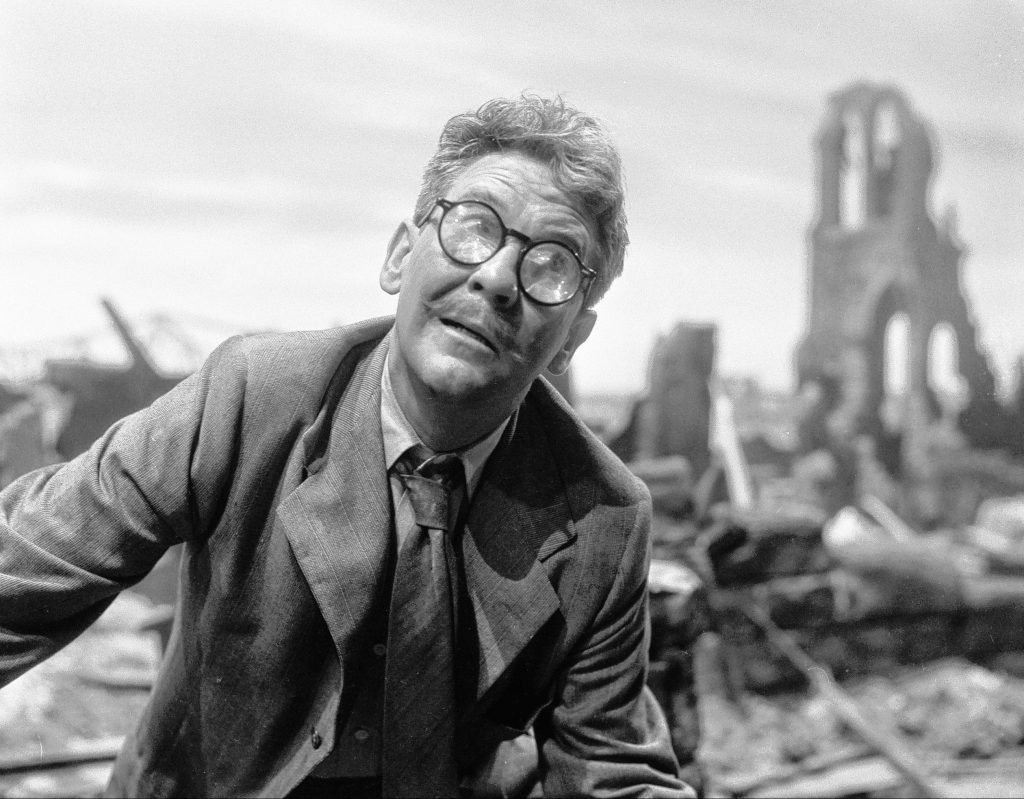 The Twilight Zone was always a show that got better after it ended. At its best, the science fiction/fantasy/horror of the series did its strongest work in the minds of viewers left dumbstruck by a twist ending or unexpected detail that upended everything that had come before. It was Black Mirror for the pre-computer world, but with an undercurrent of cool — by comparison, Black Mirror just seems plain cold.

Some of it, to be sure, was the time in which the series lived: five seasons that spanned 1959 to 1964, an era that saw the tastes of the nation shift from Kind of Blue to A Hard Day’s Night. But if the country was undergoing something of a sea change, The Twilight Zone’s host and creator Rod Serling kept his provocative series on a sure and steady course. Serling, whose suit and tie and cold-blooded demeanor could disguise a fiery political side, has often seemed to me to be not too far removed from comedian Lenny Bruce, who was born just nine and a half months after Serling. The times, to paraphrase another album release of 1964, they were a-changin’.

Six decades later, the series has been revived three times; the latest is helmed by Jordan Peele (Get Out) and headed toward a second season. But this week Valley filmgoers have the chance to celebrate the original anthology in a three-hour program that includes digitally restored versions of six essential episodes, along with the new documentary short “Remembering Rod Serling.”

Everyone has (or should have) a favorite episode of The Twilight Zone, and chances are good that yours is one of the half dozen listed here. But even our best memories can fade over time; if you’re a fan of the series, this is a great chance to get reacquainted with the stories and the wonderful ways in which they are told — the twists that we remember so well are only so indelible because of the stories that made them matter. Here are a few of them, submitted for your approval.

Walking Distance: Ad agency executive Martin Sloane stops his car at a gas station when he realizes he is just a couple of miles away from his hometown of Homewood. He decides to walk there and finds that he has returned to the past. 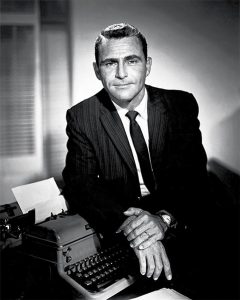 Time Enough at Last: Bookworms and anyone who wears glasses will remember this episode from early in the series. Burgess Meredith (Rocky) stars as Henry Bemis, a book lover who can never find enough time to read. It all changes, though, when he misses out on the end of the world. Or does it?

The Invaders: An alien invasion tale with a twist, this story of an old woman coming face to face with spacemen captured something that was (almost literally) in the air; it was broadcast just a few month before Yuri Gagarin became the first man to fly into space.

The Monsters Are Due on Maple Street: When a strange power fluctuation courses through a small neighborhood, a local boy suggests it is the start of an alien invasion. As the night wears on, longtime neighbors begin to turn on each other, until mob psychology takes over. While it might not have the flash of some of the more memorable episodes, “Maple Street” might be the one most relevant to today’s body politic.

Eye of the Beholder: A classic that taps into notions of ideal beauty and the lengths we will go through to attain them.

To Serve Man: After an alien craft comes to Earth, the seemingly benevolent visitors help calm our international strife, end famine, and provide technology for creating plentiful, cheap energy. What could go wrong? One clue might be found in the book left behind by one of the aliens — if only our cryptographers could get it translated.

Also this week: in Turners Falls, the Shea Theater Arts Center hosts (with New England Public Radio) a screening of Horn From The Heart: The Paul Butterfield Story. NEPR jazz host Tom Reney will be on hand to introduce the documentary, and to lead a Q&A following the film (Reney also served as a consultant during the production). Butterfield died young — just 44 — but charted a wide path for others in his too-short time on the scene.