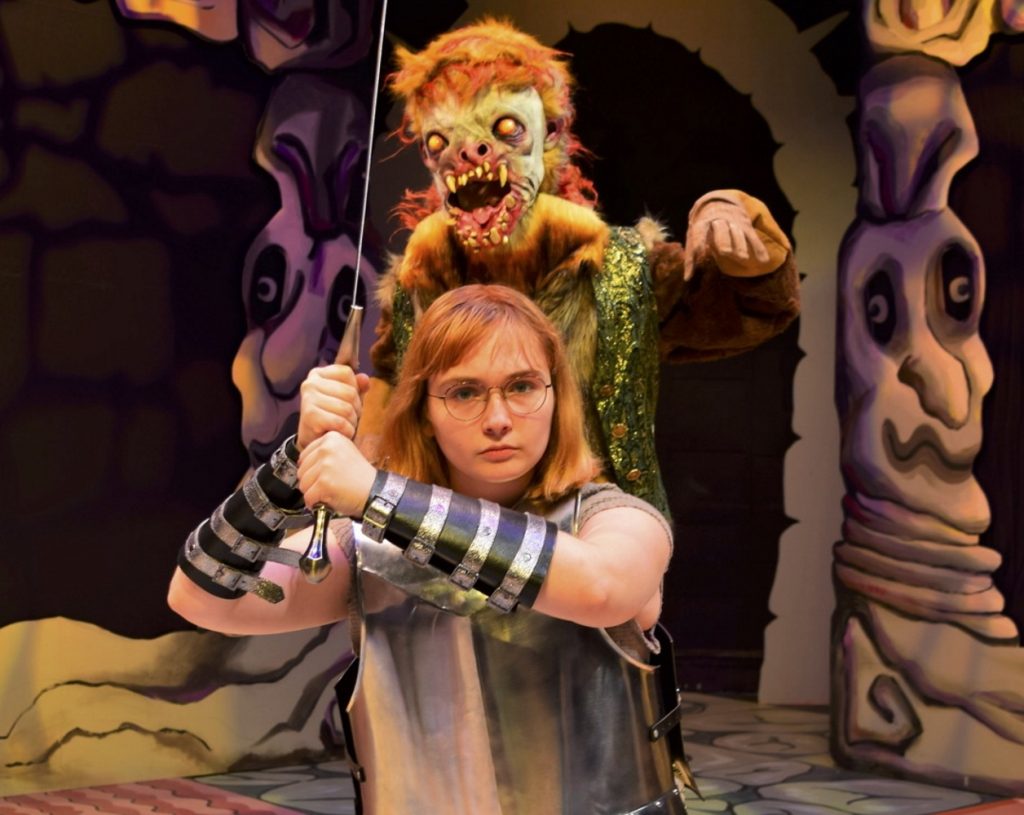 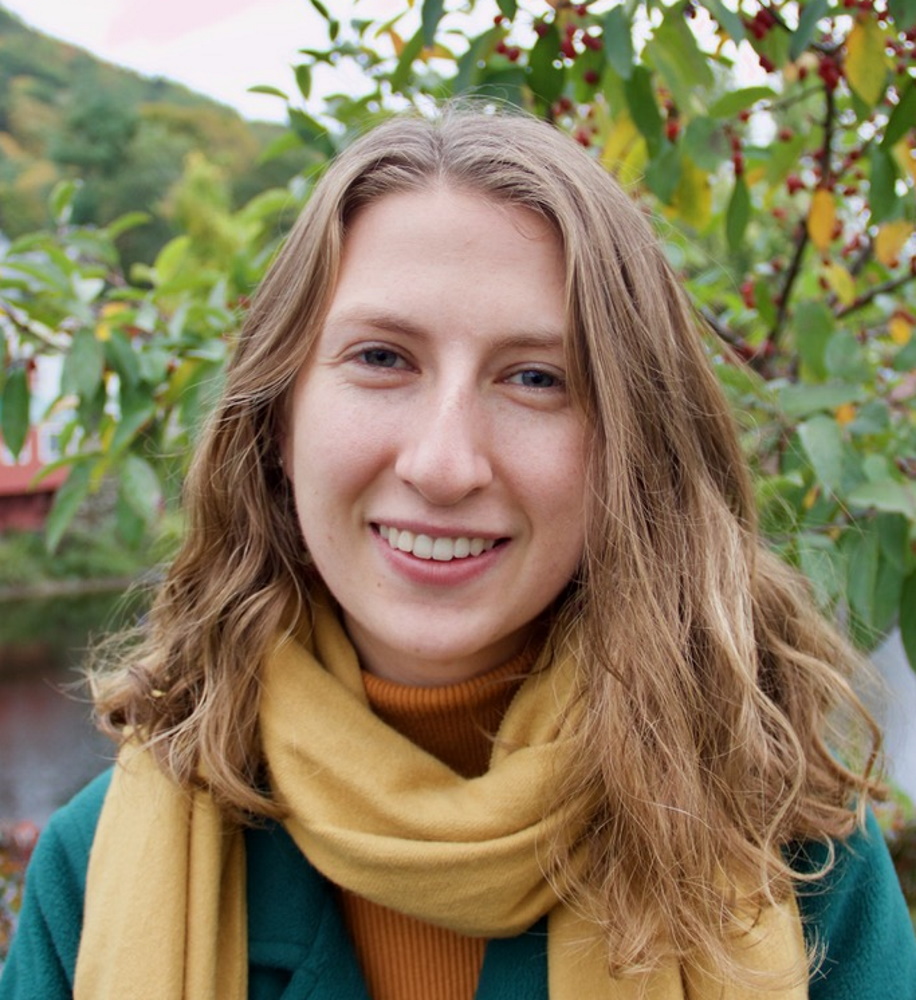 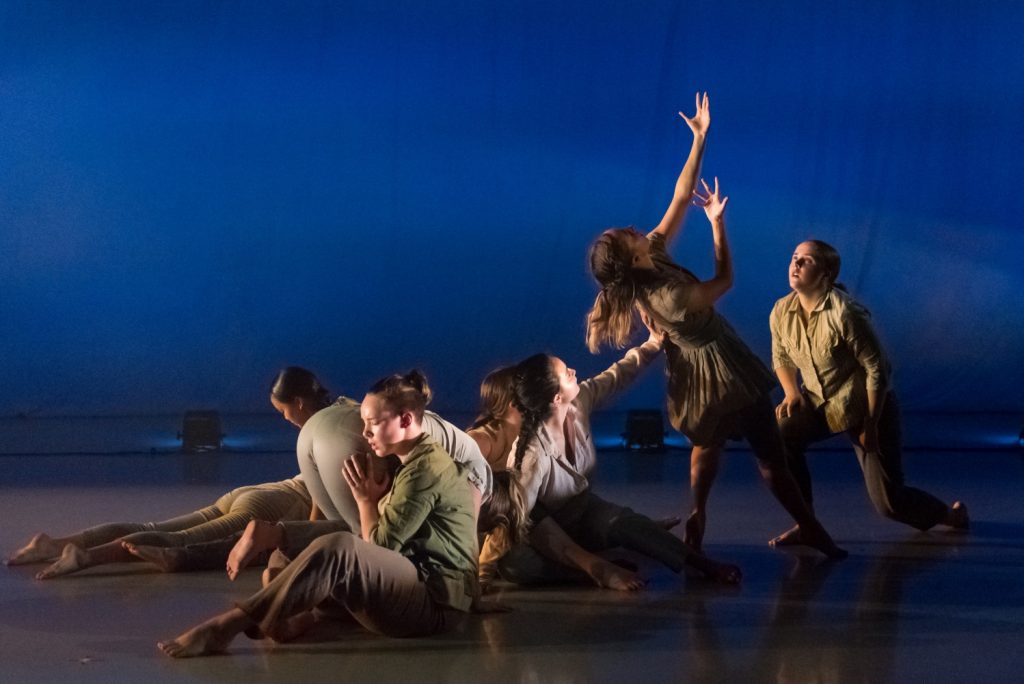 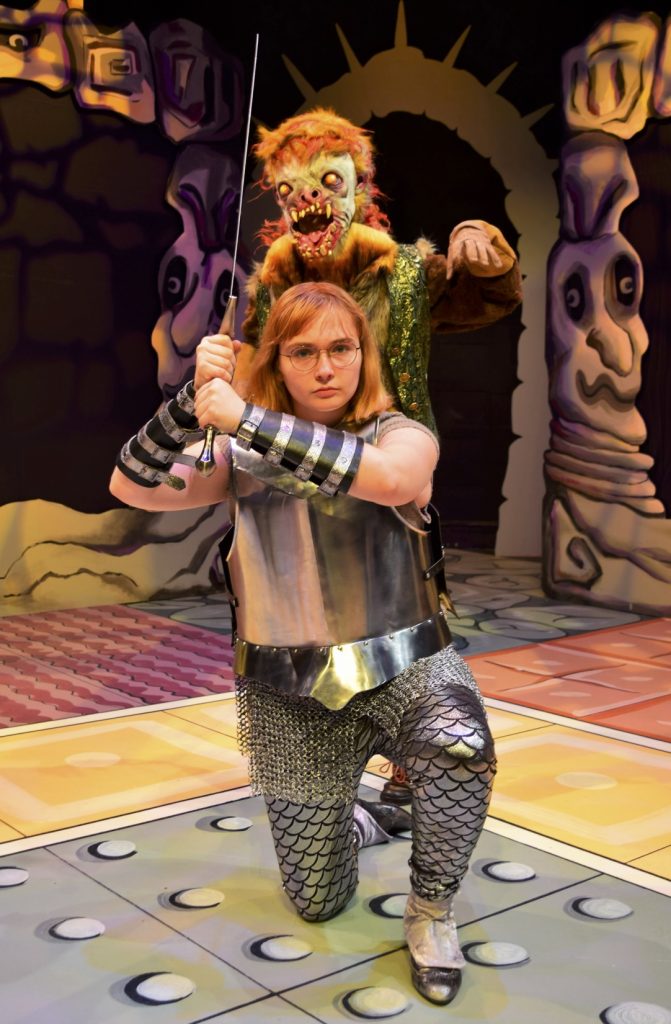 This weekend and next, Valley colleges present a fall cornucopia of performances – a culture clash at Amherst, a gamer fantasy at Mount Holyoke, and the Valley premiere of a national dance piece at Smith.

First up is Peace in the Home, this Thursday to Saturday at Amherst College. It’s the senior thesis project of MacKenzie Kugel, who wrote and directs it. It takes place on the eve of the marriage of Molly and Ahmed, largely in their dreams and those of their respective families, who come from divergent cultural backgrounds and faiths. 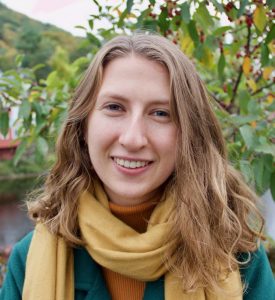 “This play allows the audience to enter into people’s sleeping and dreaming worlds,” Kugel told me. “The dreams we are privy to connect to each character’s emotional processing of the marriage, and the trials and joys of families coming together for the sake of their children.”

The unorthodox storytelling has a parallel in the rehearsal process itself. In a pre-production note to the cast, Kugel emphasized the “living” nature of the script, with the text as “a place to begin.” She invited them to add and alter things in order to bring out “the needs of the characters and their emotional worlds” while “holding true to what moves you in this play.”

Next week, She Kills Monsters,” Qui Nguyen’s outlandish journey into the world of Dungeons & Dragons, plays at Mount Holyoke College. When square, super-responsible Agnes (Pearl Conley) comes across the gaming module left behind by her dead alpha-nerd sister, she’s thrust into a real-time fantasy world. In her quest to save her sister’s soul, she battles not only actual dragons, raunchy orcs, supermodel fairies and bloodthirsty cheerleaders, but also her own fears, discovering her inner badass in the process. 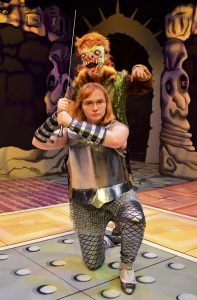 The piece is at once a parody of role-playing personas, an edgy look at sister-sister, peer-peer and kid-adult relations, and a gamer tale that, for once, foregrounds geek-girl culture. Director Noah Tuleja told me this play was chosen “for its high theatrical style, which we felt would be a good fit for both our performance and design students” – senior Eleanor Schanilec designed the fantastical costumes.

In addition, he said, “I love the way the playwright is able to flow between a highly physical, almost sitcom moment, to a tender heartfelt scene that beautifully speaks to the underlying trauma at the heart of the piece.” And, he added, “A multitude of sword fights and a five-headed dragon doesn’t hurt either.”

Choreographer Doug Varone came to Smith College early this semester to work with students who were remounting his dance piece Boats Leaving, which won the coveted Bessie Award when it premiered in 2006. Two past members of Varone’s nationally renowned company, Alex Springer and Xan Burley, now MFA dance fellows at Smith, are staging it. 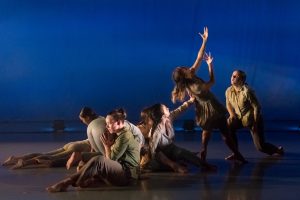 During his visit, Varone responded to the question of students performing this eight-dancer keystone of his work. “Will a 20-year-old dancer bring the same thing to the piece that a 35-year-old company member will? No. All I ask of my dancers is to bring themselves to the work.… They will bring who they are and how they live in the world to the performance, and that is how it should be.”

The piece, praised by one critic as “a masterpiece,” unfolds in gatherings and brief encounters of strangers, creating images of community and “fleeting humanity,” in the company’s description. “Its universal message crosses divers boundaries, languages and cultures, creating dialogues that embrace our similarities, not our differences.”

Following performances at UMass last week by UMass and Mount Holyoke students, a Smith ensemble of undergraduates and MFA candidates presents it next weekend, Nov. 21-23, in the college’s Theatre 14, , along with new works by Rodger Blum, Shakia Johnson and guest artist Jeanine Durning. smith.edu/smitharts.