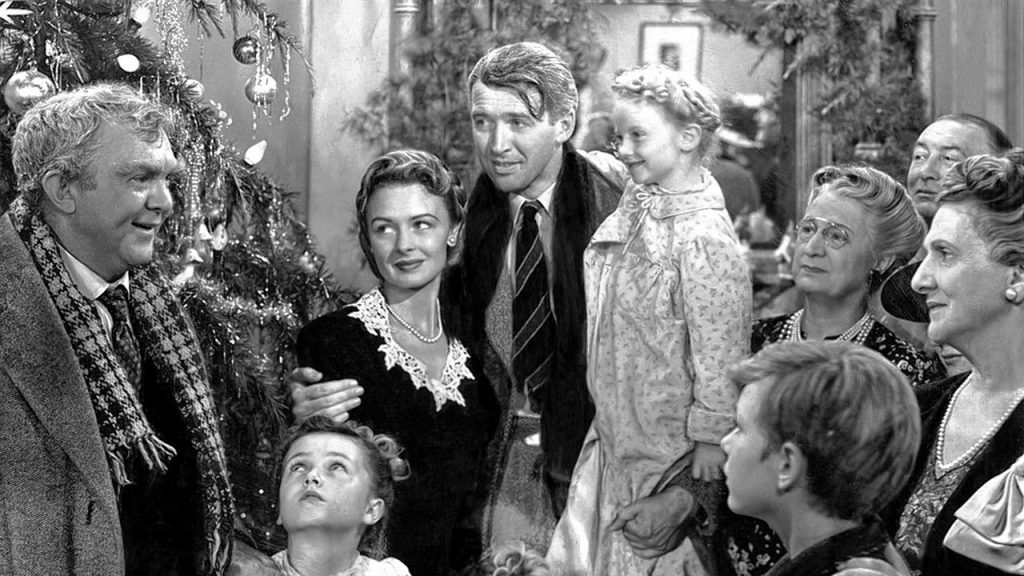 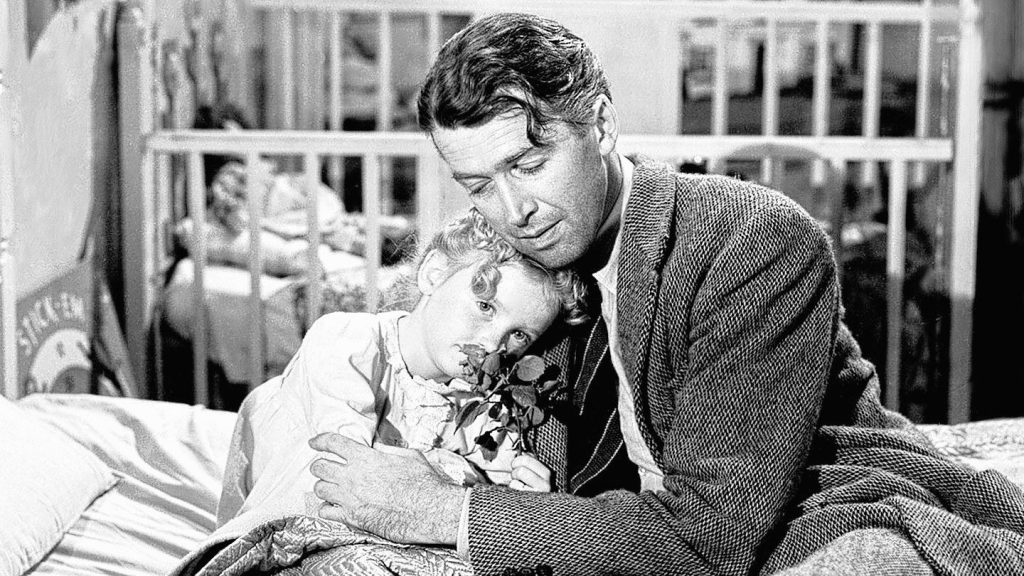 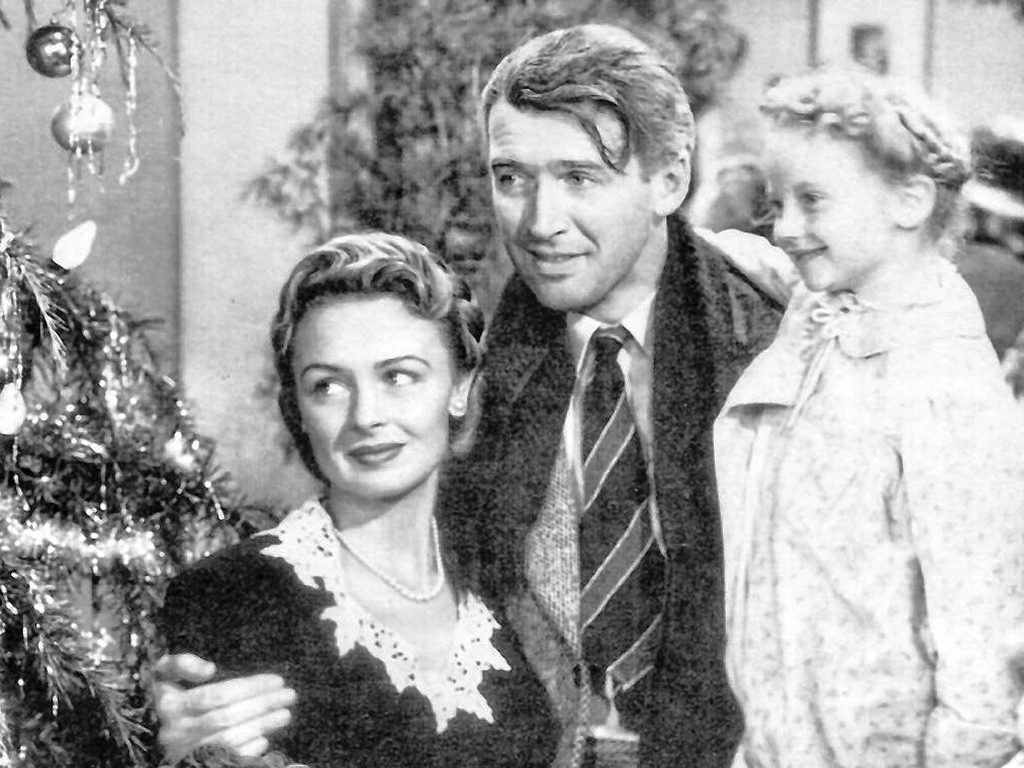 If you’re out and about in Franklin County this weekend, you might want to make some room in your Saturday calendar. In an area that is often on the quiet side for film events, this weekend is shaping up to be a busy one for film lovers in the northern half of the Valley.

The day begins with a party: at 10 a.m., the new owners of the Garden Cinema in Greenfield will hold a ribbon cutting followed by a brief reception to celebrate the theater changing hands. Locals Isaac and Angela Mass are the cinema’s third owners in its 90-year history, and they come with a whole lot of goodwill and local hero vibes: he is a local lawyer who worked at the theater as a projectionist while studying for the bar exam; she is a math teacher and Student Council adviser at the local high school who saw her first movie — Bambi, in case you wondered — at the Garden as a child.

The Garden has been through some tumultuous times of late; needed upgrades and heavy financial burdens left the future of the cinema in doubt for a time. But as George Gohl and Bill Gobeille transfer ownership after two decades of stewardship, it’s clear that they have found another dedicated pair to carry the Garden forward. To help ring in the new era, the Masses are hosting a free screening of the Frank Capra chestnut It’s a Wonderful Life. Starring Jimmy Stewart as a down on his luck banker who is considering the notion that the world would be better without him, the film has become a holiday staple as familiar as fruitcake. And yes, you’d be hard pressed to find a single day between Thanksgiving and Christmas when it’s not on at least two or three cable channels — but for a place like the Garden, this movie about the strength of local connections during hard times is a perfect fit. Come see it on the big screen and say hello to the people who will be bringing Franklin County more stories in the years to come.

Later that day, the Shea Theater over in Turners Falls brings in another installment in the ongoing Cinemastorm double feature film series, which focuses on “fun, fantastic and forgotten films (at an affordable price)” of just five dollars a ticket. This go-round features a pair of wonderfully oddball comedies that are modern road-movie masterworks.

The screenings start at 8 p.m. with Pee-wee’s Big Adventure, a film that feels as fresh and inventive today as it did when it opened in 1985. In his debut feature, director Tim Burton (Beetlejuice) found the perfect subject — Paul Reubens’ iconic Pee-wee character, with his outlandish and cartoonish sets and personality, was tailor made for Burton’s off-kilter worldview. And the story — a man-child sets off on a cross-country adventure in pursuit of his stolen bicycle — is one that will hit home with kids and adults alike.

Following that is the only Thanksgiving movie that’s ever been worth a damn: Planes, Trains, & Automobiles. (Oddly, the Shea lists it with “Trains” first — hopefully that’s a typo and not the copyright-avoidance of a cheap knockoff.) Steve Martin and John Candy star as the odd couple who find themselves thrown together on an epic journey home for Thanksgiving. Martin is the slightly snooty ad exec Neal Page, Candy the shower curtain ring salesman Del Griffith. Stranded by weather and a number of other setbacks, the pair must overcome a lot of bumps in the road to find their way home.

Also this week: another Franklin County event pops up in an unexpected spot when the Green River Festival pairs with the Northampton Arts Council to host a free movie night in Northampton. The Last Waltz is the epic farewell concert from music legends The Band, filmed in concert in 1976 by Martin Scorsese (The Irishman). With performances from Bob Dylan, Joni Mitchell, Muddy Waters, and more, this musical bow proved to be a time capsule worth revisiting. But you’ll have to choose — like all other films Franklin this week, this one is on Saturday.