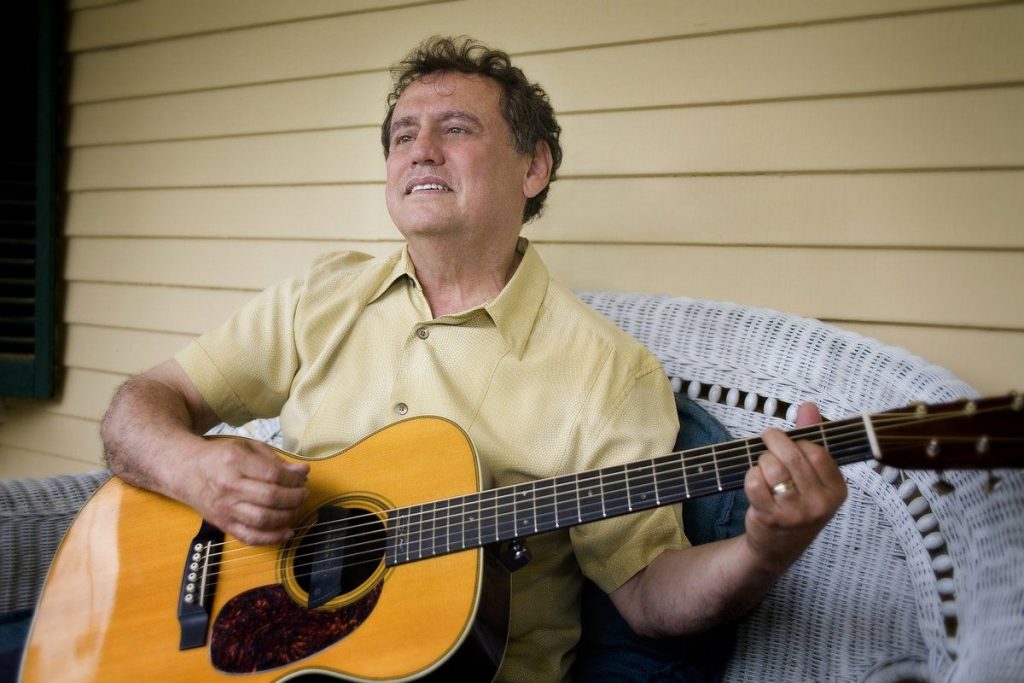 “A Dust Bowl of Soup: Picturing the Great Depression” at Smith College // THROUGH MAY 24, 2020

America faced one of its greatest challenges in the early 1930s when the Great Depression left up to 25 percent of the workforce unemployed, and terrible drought destroyed farms and rural communities across the Midwest. A new exhibit at the Smith College Museum of Art (SCMA), “A Dust Bowl of Soup,” showcases some of the art — photographs, etchings, sculpture and other work — from this critical era, under the auspices of the New Deal programs created by President Franklin Roosevelt to help a struggling country. From the photographs of Dorothea Lange to the paintings of Irwin D. Hoffman, some 50 works show how artists helped generate greater public awareness of these perilous times, while also bringing people out from the isolation of their own plights. Open Tuesday through Sunday.

Roger Salloom brushed shoulders with iconic musicians of the 1960s San Francisco pop and psychedelic scene when playing the Fillmore along acts such as Santana, Van Morrison, and B.B. King. For the past 36 years, the guitar playing singer-songwriter has offered a free concert every summer in the Valley and he’s embraced a variety of styles during his career, from pop to folk rock. Often referred to as “America’s best unknown songwriter,” Salloom is as much a storyteller as he is a veteran musician. He is joined by blues and gospel singer Ptah Brown of New York City. 289 Main Street, Greenfield. 7 p.m. to 10 p.m. $15 tickets.

Springfield-based JELUPA Productions presents a musical adaptation of the book “The Forgotten Spirit, A Christmas Tale.” The book, written by Evie Rhodes, is an interpretation of the Christmas story from an African American perspective. The adaptation is by Leslie “L’Kuicha” Parks and is making its theatrical stage debut this season. The performances will take place on Nov. 29 and Nov. 30 at 7:30 p.m., and on Dec. 1 at 4:30 p.m. at the Esther B. Griswold Theater for Performing Arts at American International College at 1000 State Street in Springfield. $30. Tickets and information at eventbrite.com/e/the-forgotten-spirit-the-musical-tickets-66138872147.