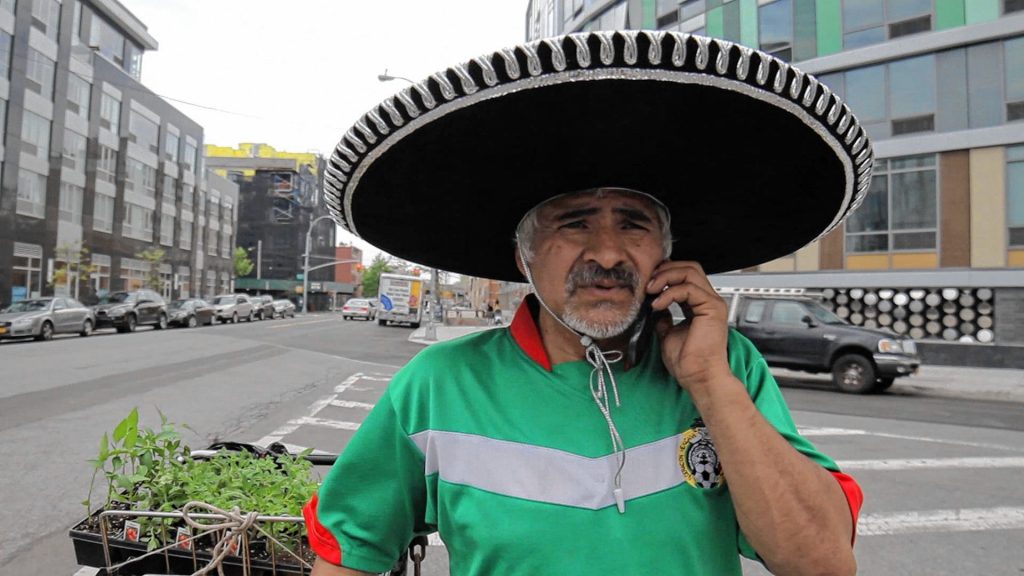 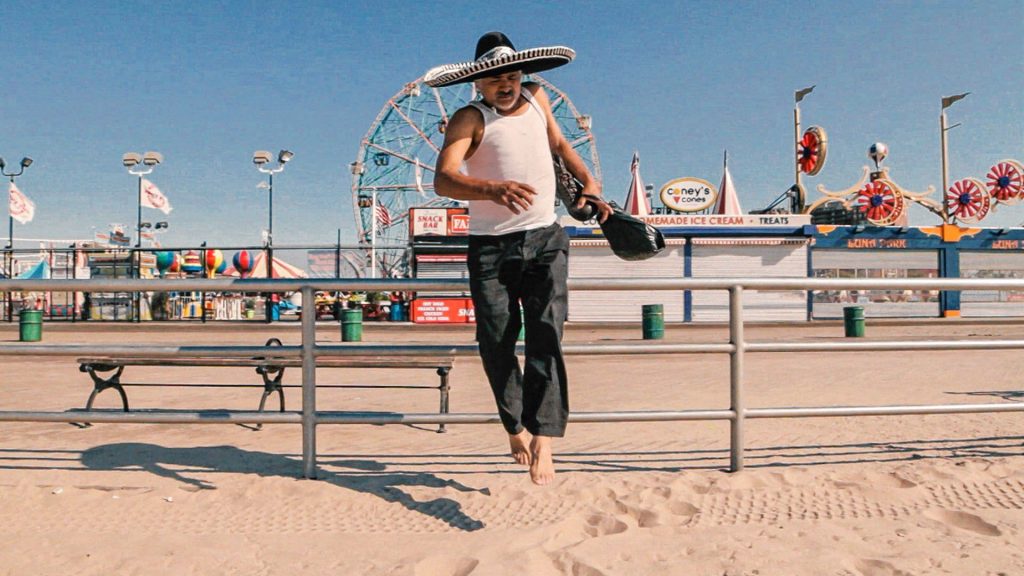 If you talked much politics over the Thanksgiving table this year, you probably noticed that very few of those involved knew what they were talking about. Which is to say that most of us, however passionate we might be about a particular issue, often lack a true day-to-day connection to the subject at hand. We can have a lot of knowledge about a situation, but still not know what it means to experience it.

One of the great things about cinema is that it can help narrow that gap between knowledge and experience; facts and figures alone might make for an airtight argument, but they don’t bring a lot of empathy to the table. The moving picture can effect us more directly than the most logical debate. And in today’s supercharged political climate, those holiday chats about our national direction could use a little empathy.

This week, Valley politicos and film lovers alike have a chance to catch a new film that offers an individualistic view of some of the immigration issues that have gripped the country at large for much of the Trump years. I’m Leaving Now is a 2019 documentary by directors Lindsey Cordero and Armando Croda that looks at the immigration situation by focusing on a single undocumented Mexican immigrant in Brooklyn. It arrives (with the directors in tow for a discussion session) at Amherst Cinema this Thursday as part of the theater’s Bellwether series. Like all Bellwether screenings, this one is free to members (more on that below).

Shot over two years in Brooklyn’s immigrant community, Croda and Cordero’s film follows the life of Felipe, an immigrant at a crossroads. After working in Brooklyn for 16 years — toiling at three low-paying jobs, and sending most of what he earns back to his wife and family in Mexico — Felipe is ready to return home to the family he hasn’t seen in over a decade. But when he lets them know that, he discovers an unsettling truth: his family has squandered the money he’s been sending, and want him to stay in the States so he can keep sending money home.

The poignancy of Felipe’s situation comes partly from how it reverses the traditional story of Mexican/American immigration — here is a man longing to cross the southern border to leave America, but finding himself unable to do so. It is no small decision: for many immigrants, leaving the States is a one-way trip, and for some time Felipe has seen his return to Mexico as a retirement celebration, where he will finally reap the rewards of his long years of work. But to return now means returning to a family (and a marriage) that has grown and changed without him, and that may actively resent his coming home.

As part of the same New York immigrant circles that Felipe moves within, the filmmakers and their subject shared a cultural closeness that let Felipe maintain a remarkable openness. The result is an intimate, personal look at the loneliness and hardship of a life like Felipe’s — the phone calls home (many recorded over the years by the filmmakers), the closet-sized apartment, the early mornings and late nights of endless work. Those details drive home the sense of a life on hold that is Felipe’s existence. Never truly at home now in America or Mexico, Felipe is caught between worlds. See this film, and talk with the people who made, and you’ll come away a different person.

Also this week: I mentioned above that Amherst Cinema members get free admission to the Bellwether films, and now the theater has made it easier for low-income households to become members. As part of the Card to Culture program of the Department of Transitional Assistance (DTA) and the Mass Cultural Council — the initiative brings discounted museum admissions and much more to low-income households — Amherst Cinema now offers free memberships to EBT card holders. In addition to selected free screenings, that membership gets you ticket discounts, a free birthday screening, and other perks. To sign up, visit the Amherst box office with your card or call (413) 253-2547 and use extension 7.