Letters to the Editor: ‘We all know how that goes’ 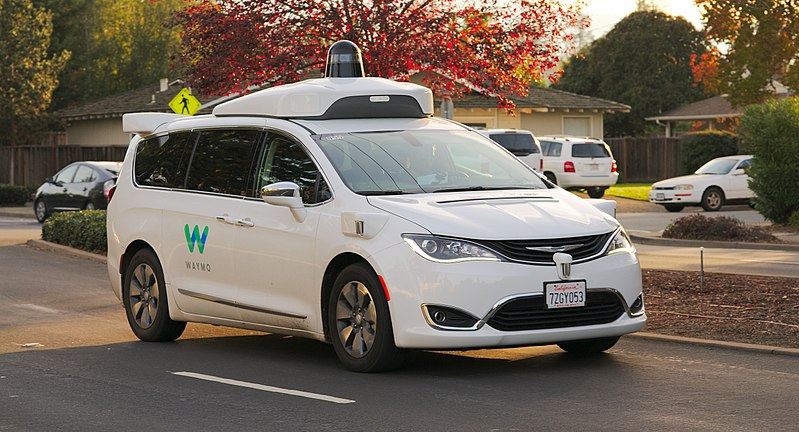 ‘We all know how that goes’

In response to “Between the Lines: Automation without oversight has deadly consequences,” published Nov. 28 – Dec. 4, 2019.

Self-driving cars is a stupid technology. It assumes computers will always function well. We all know how that goes…

It is hard to hold corporations responsible. Corporations are super people, and are above reproach.

The only reason why anyone is even looking at the programs that “drive” driverless cars is because the systems are new, and there has been an accident. When systems gets old people pay less attention to them. Documentation is not updated. Programmers do not like to write documentation. It is the first thing out to meet a deadline.

The one time there was a massive review of computer programs was in preparation for the year 2000. Many programs were using a two-digit year. But some programs had been in use for 20 or 30 years. Many problems had been found that had nothing to do with the year 2000. They had never worked right.

After 10 years the many of the people who decided what the program should do and how have retired, left the company, or died. Their successors are merely using the software. In the case of a car, the owner had nothing to do with the software design. He is assuming that it works, and it probably has been oversold. In the case of a person who is the emergency backup to the system he probably gets monitored and punished if he interferes with the automated system making a split-second decision and it turns out that he is wrong.

I personally do not believe that the video equipment will work under adverse conditions, such as darkness, rain, or traffic. My guess is we will not be told how it works because it would be proprietary information.

Remember those who experience abuse

Recently, my ex stalked me from 125 feet away to stand right outside the coat room where I was putting on my coat.

This person was charged with a cruel and abusive divorce two decades earlier. My ex’s abusive behavior continued over the years after I left him. He was charged with a restraining order right away and it became permanent after he demonstrated his controlling behavior in a court room. He violated this order 11 times.

Switch to the present: his children do not speak with him, those who married did not invite him to their weddings and one had a policeman stand at the entrance to prevent him from ruining the festivities. We have four No Trespassing Orders against him in our family alone.

People untrained in identifying abuse find it difficult to believe that these charming and articulate people hurt and scare others. Abusers also blame, criticize and lie. These behaviors are emotionally, psychologically and physically harmful to his or her intimate relations.

Let us be thankful for those who succeeded to leave the danger and are now safe. Let us pray for the safety of those still in this reign of terror.