Stagestruck: History Lessons – Recalling the past to inform the present 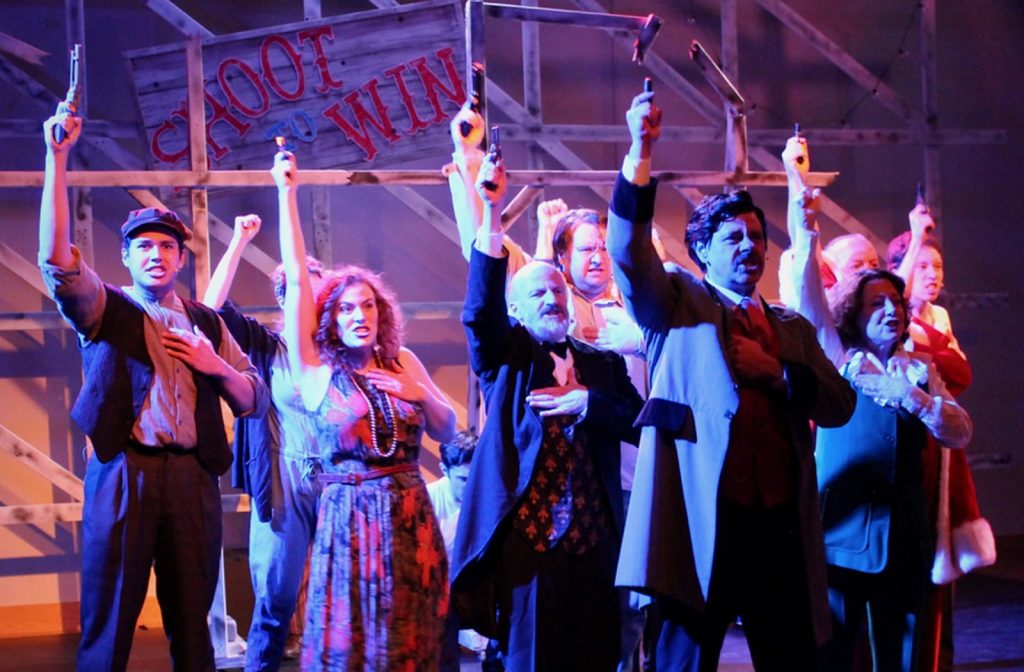 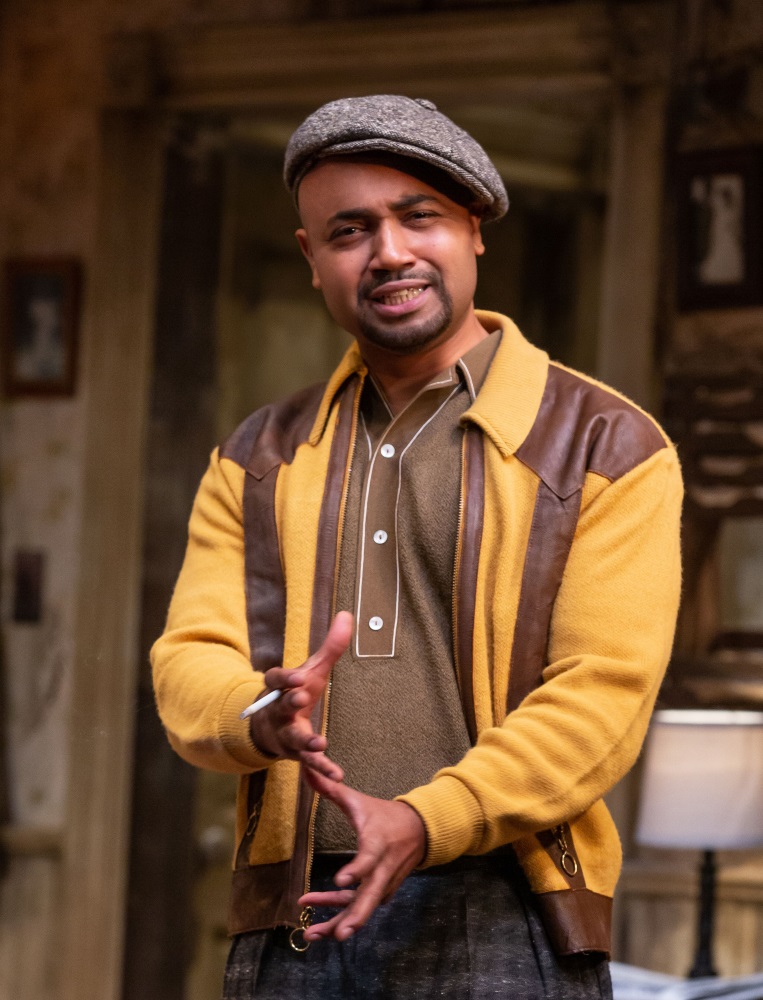 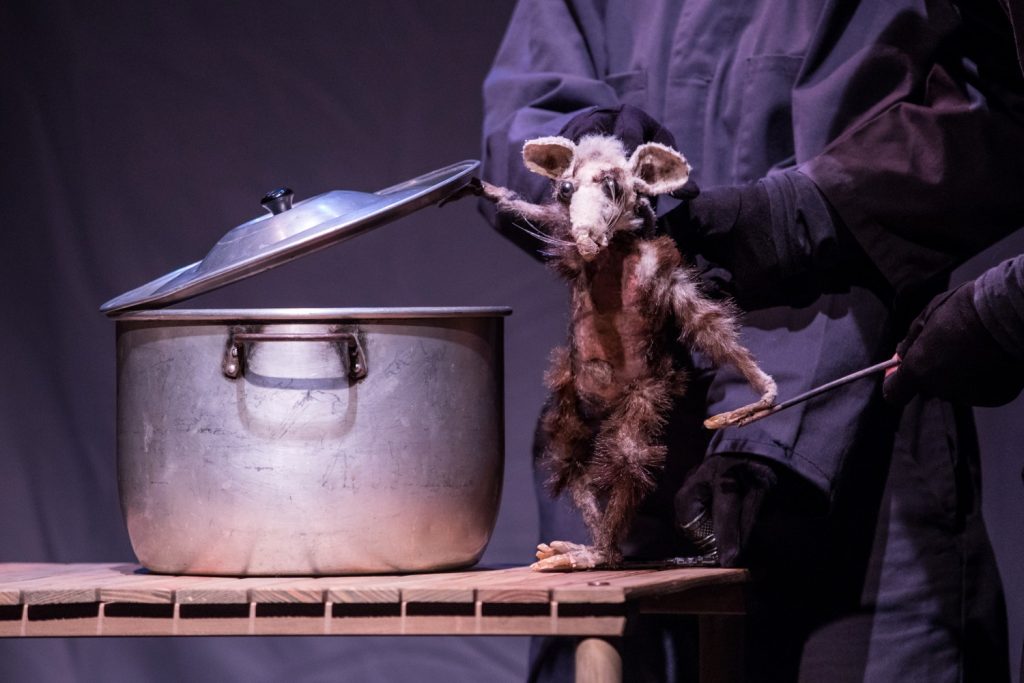 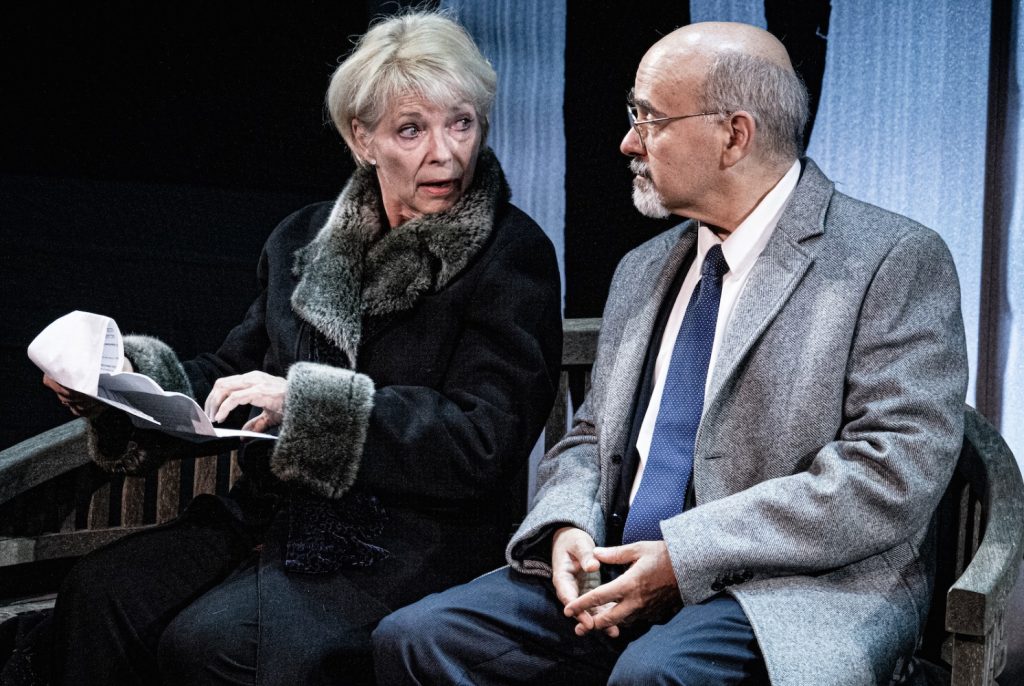 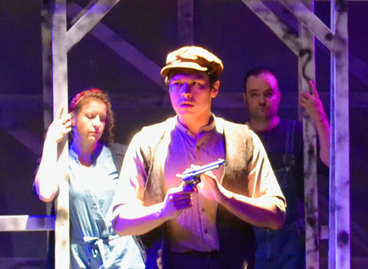 The past, as they say, is prologue. We look back to ground our present and see ahead more clearly. And in these murky times, that’s more necessary than ever. At least, that’s the impression I drew from the sheer number of shows I saw this year that have their roots in history.

These plays, both contemporary and classic, reflected or reimagined episodes from the past, casting light on the here-and-now. Some made an explicit connection between a historical topic and the topical present, others simply told the story and let the reverberations echo. 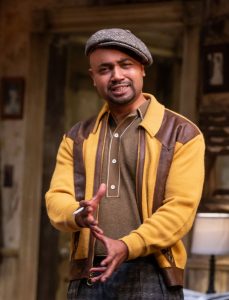 An example of the former approach came at the Williamstown Theatre Festival, in Lorraine Hansberry’s 1959 bellwether A Raisin in the Sun, about a poor black family yearning for a better, freer life. Near the end, Walter Lee, the matriarch’s elder son, pours out his anger and despair in a long monologue. Under Robert O’Hara’s direction, this was delivered in a downstage spotlight where the actor, Francois Battiste, brandished the program of this very production, breaking the fourth wall and the play’s internal reality to underline the era-spanning message about ongoing oppression.

Two recent plays also harked back to moments of crisis in the Civil Rights era. Katori Hall’s The Mountaintop, at the Majestic Theater, found Martin Luther King Jr. confronting his imminent assassination, in the company of a tough-talking guardian angel; and Dominique Morisseau’s Detroit ’67, at Hartford Stage, viewed the “race riots” on the city’s streets from the bunker-like vantage point of an illegal juke joint – both of them capturing sparks of the fear and anger on today’s streets.

Perhaps not surprising, considering the present-day demonization and scapegoating of “outsiders,” the year produced a clutch of plays set in the Holocaust. The Ko Festival of Performance presented The Last Rat of Theresienstadt, with Hilary Chaplain as a concentration camp inmate reduced to sharing soup with the title’s plucky survivor. Silverthorne Theater Company staged The Diary of Anne Frank and revived its 2018 production of Peter Wortsman’s one-man The Tattooed Man Tells All, in which Keith Langsdale, as an elderly survivor, played a grim memory game with his old prisoner’s uniform.

Closer to home, in both the history and the headlines, was Hold These Truths, which recalls the racist internment of over 100,000 Japanese-Americans during the Second World War. The production at Barrington Stage featured Joel de la Fuente as Gordon Hirabayashi, who refused to go behind the wire and took his case all the way to the Supreme Court, where, in a foretaste of its recent rulings on the incarceration of “illegal” migrants, the government’s policy was upheld.

That play had been produced in 2017 by New Century Theatre, which followed up this year with a tale from the Cold War, likewise fact-based. Lee Blessing’s A Walk in the Woods imagines the private conversations between two nuclear arms negotiators, a gregarious, cynical Russian and a buttoned-up, by-the-book American (played here by Sam Samuels and Jaris Hanson) who bridged their personal and political differences to produce a new treaty proposal. Such negotiations are needless nowadays, of course, when American foreign policy is perfectly in sync with Russia’s.

Then there was a production that not only reflected but recreated history. Gem of the Valley was an immersive event created by John Bechtold to celebrate Chester Theatre Company’s 30th season in that historic hilltown. From the antique railway station, audience members perambulated up the hill to the theater, via stopovers with lively ghosts from Chester’s past. 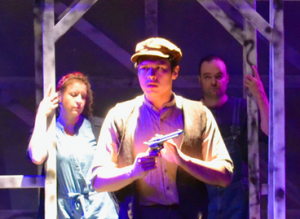 I counted some 20 plays this year with historical settings and an ear to contemporary themes, of which these are only a sample. But in these maddening times, I can’t resist mentioning K&E Theater Group’s staging of the Stephen Sondheim musical Assassins, a gallery of the gun-toting knaves, kooks and rebels who over the years have taken aim at the President of the United States.

Photo credits:
A Raisin in the Sun – Jeremy Daniel
The Last Rat of Theresienstadt – Kasia Chmura
A Walk in the Woods – Frank Aronson
Assassins – Courtesy of K&E Theater Group