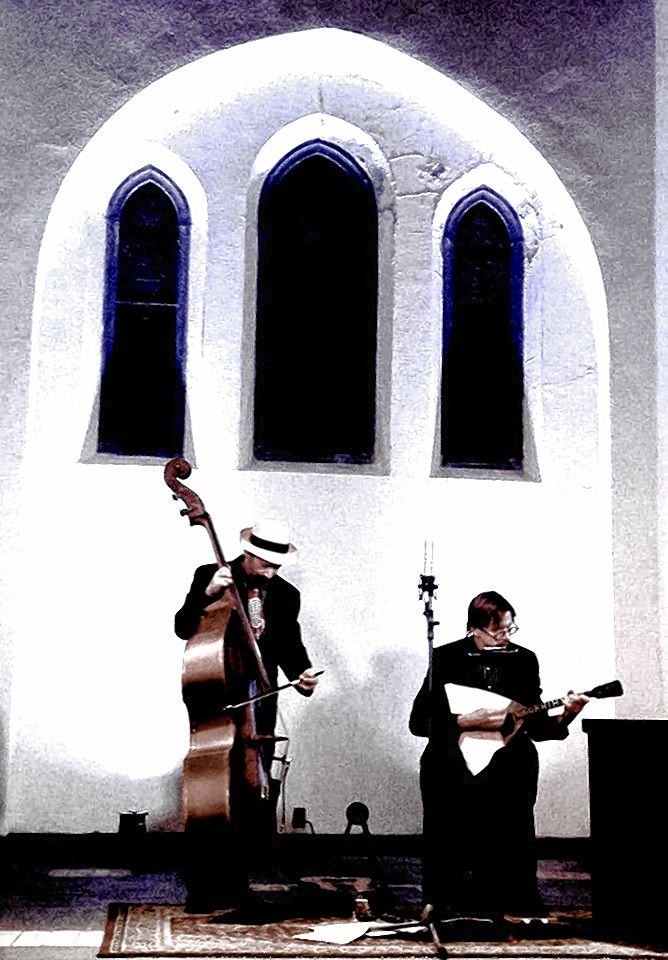 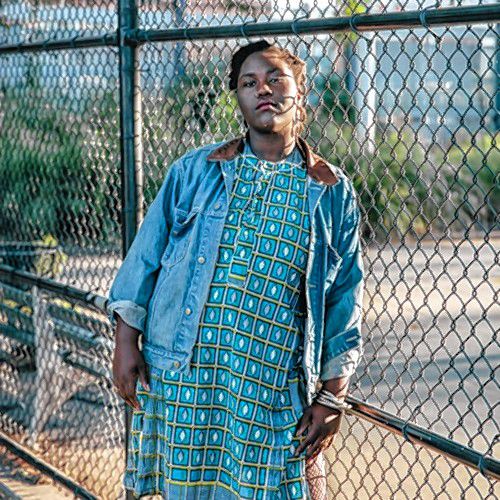 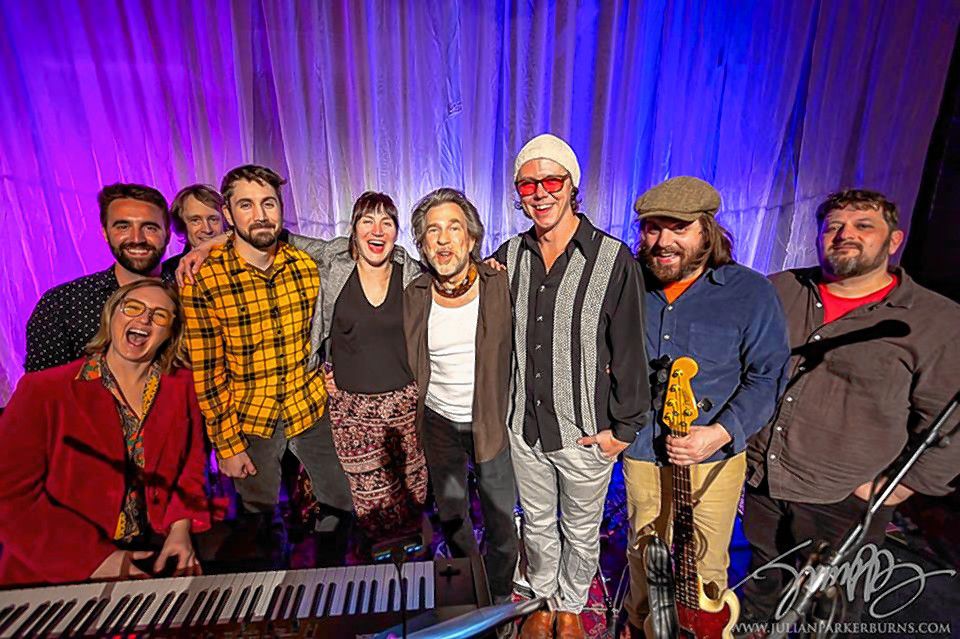 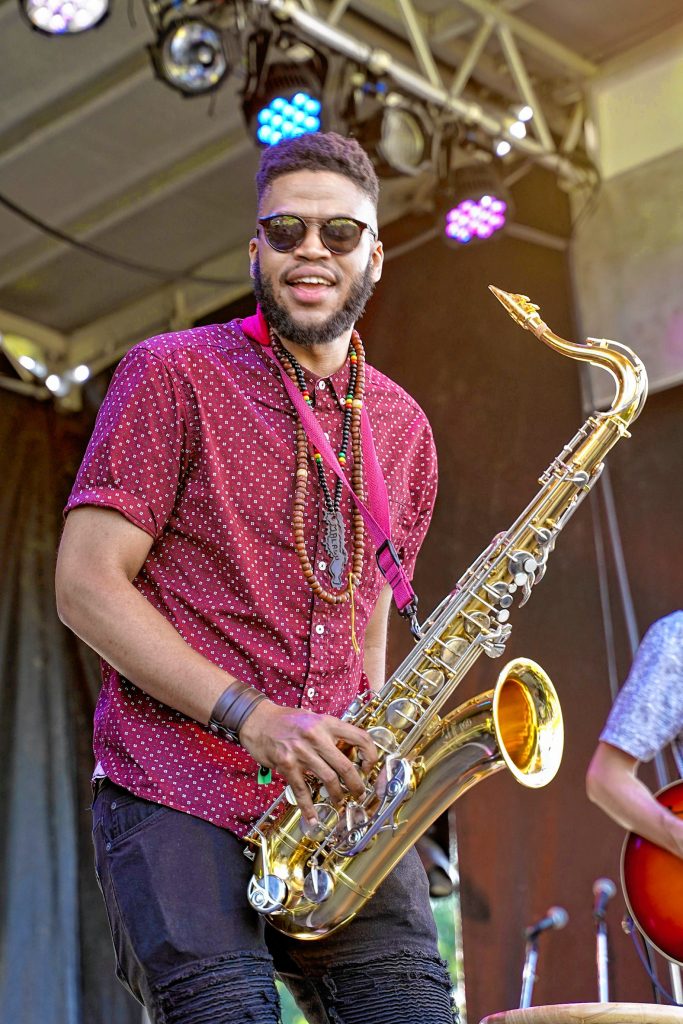 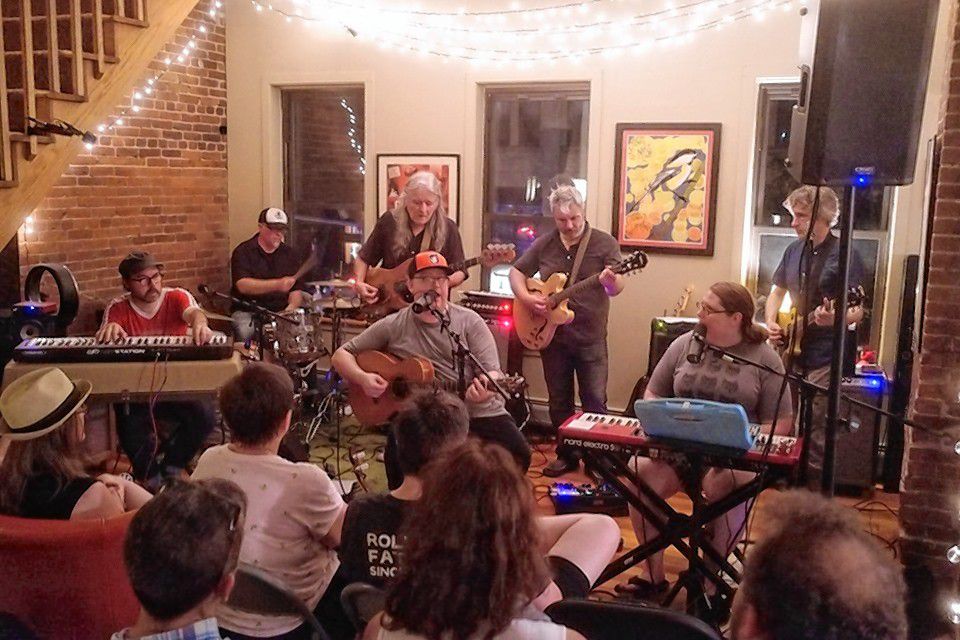 Northampton’s annual First Night will ring in the new decade with 12 hours of performances from local musicians and bands, theater ensembles, comedy troupes, alongside salsa dancing, yo-yo tricks, and fireworks on New Year’s Eve the downtown portion of the city. 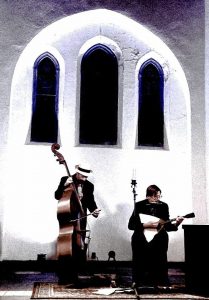 The event schedule features perennial artists who have been performing during First Night Northampton for years such as Happy Valley Guitar Orchestra, and Silvertone guitar player and folk rock singer-songwriter Ray Mason, who has been playing the annual New Year’s Eve festival for decades.

“We need that institutional knowledge,” he explained. “We get hard questions all the time and I’ll sit down and ask advice if I have to.” 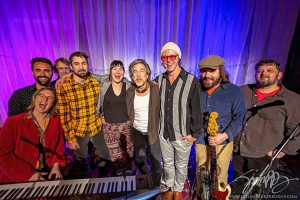 Meanwhile, there are newer artists on the bill such as soulful alternative songwriter Mal Devisa, who brings an element of improvisation to every performance, as well as two-time Grammy award winning songwriter and R&B artist Jon Carroll alongside his band BraveSoul.

Steve Sanderson described Mal Devisa as an artist with “depth and soul,” while Carroll, who performed during this year’s Woodstock-themed Transperformance as Sly and the Family Stone, had the “whole place dancing.”

Carroll, while on the road traveling to a performance in Virginia last week, said performing music on New Year’s Eve is one of his favorite gigs. 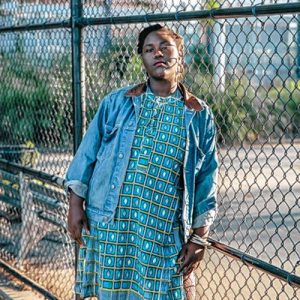 “It liberates the narrower stigma of celebrating the New Year by drinking a lot and reveling at midnight and puts it more in the context of community … bringing the community and culture together in a unified celebration. And what better way to do it to have music and other types of performances?” he said.

And at the Christian Science Society on Center Street, indie pop band King Radio will be performing alongside a group of string players. Jerks on the Loose, an all-female trio with lush vocal harmonies that pays tribute to vocal group The Roches, will also be performing at the location. 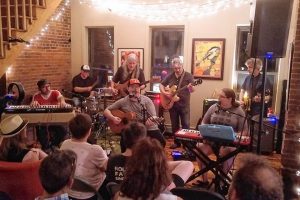 For Sanderson and other staff at the Northampton Arts Council, First Night Northampton is always an immense undertaking involving coordination between nonprofits, volunteers, city departments, and venues to make the event run smoothly every year.

“We feel like it’s always showcased the best artistic side of the city and we want to continue to improve that by adding new people every year without changing it,” he explained. “You pepper the schedule with something new every year. And we try to hold that true to everything we do by trying to introduce new groups.”

The Ha-Ha’s, the resident comedy group for Happier Valley Comedy, will also end their 16-year run during a final performance at Theatre 14 at Smith College as a part of First Night Northampton 2020. 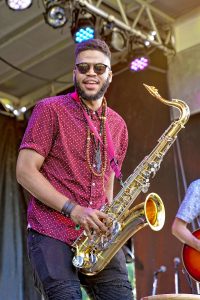 “We always encourage people to get out to the Smith venues,” Sanderson explained. “They’re kind of satellite venues, but the thing is they’re amazing. Hallie Flanagan Studio, Theatre 14 and Sweeney Hall are all the best-equipped and most wonderful venues in the First Night arsenal.”

Earlier in the day there will also be family-friendly events throughout First Night Northampton venues such as Henry the Juggler and Talking Hands Theatre at Hallie Flanagan Studio, Paintbox Theatre at Theatre 14, Ed the Balloon Man at Edwards Church, and SHOW Circus Studio at the Academy of Music Theatre.

Sanderson said First Night Northampton encompasses the entire downtown area of the city with restaurants and businesses open for the city-wide event.

“It’s a perfect place to come spend the whole day,” he noted. “Everything is an easy walk.”

For more information about First Night Northampton and to view a complete schedule of events visit www.firstnightnorthampton.org.