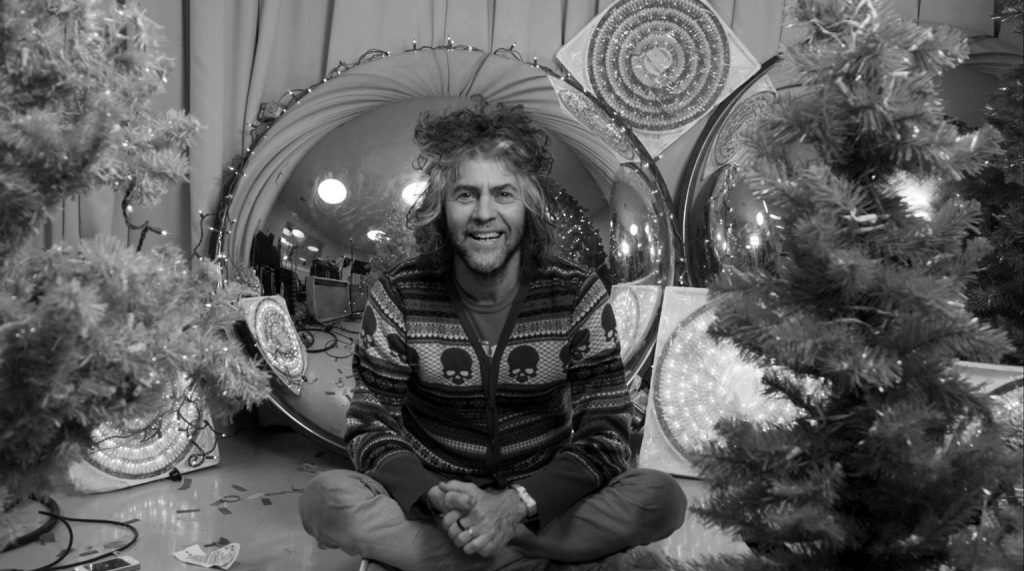 Joonas Suotamo is Chewbacca, Oscar Isaac is Poe Dameron, Daisy Ridley is Rey and John Boyega is Finn in STAR WARS: THE RISE OF SKYWALKER 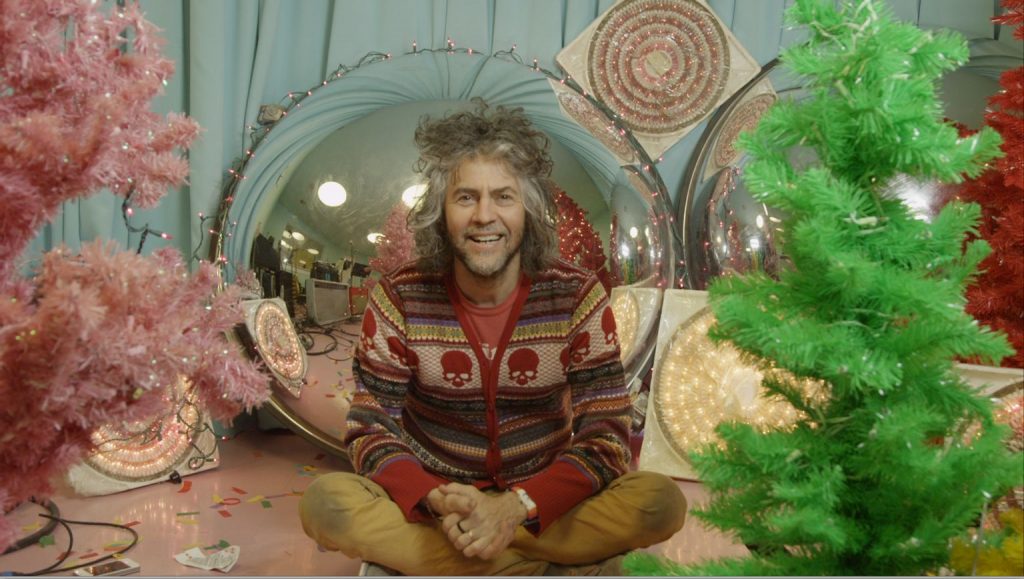 You may or may not have heard, but this thing called Christmas is happening on Wednesday. Turns out it’s kind of a big deal, and while a lot of the movie-going crowd will be busy elsewhere on the 25th, local cinemas are getting in the spirit in the days leading up to the holiday, bringing in an extra bit of seasonal cheer for those who need one more shot of eggnog to complete their winter wonderland. Take a deep breath and read on; there’s a lot to take in.

The biggest chestnut of all makes a couple of appearances this week: It’s a Wonderful Life, director Frank Capra’s ode to the power of kindness and community, plays on Saturday and Sunday at Amherst Cinema before traveling over to Cinemark in Hadley for a Christmas Eve screening. The 1946 story of a man on the brink of suicide and the angel who helps him change his mind is a surprisingly dark Christmas classic — perhaps because its director had spent the previous four years churning out the Why We Fight series of propaganda films for the American military’s war effort against the Nazis regime.

In the middle of those screenings, the Yiddish Book Center in Amherst offers up a more offbeat choice of holiday fare: Dreaming of a Jewish Christmas is an irreverent musical documentary that tells the story of the group of Jewish songwriters who wrote the soundtrack to what the filmmakers call “Christianity’s most musical holiday.” With the likes of Irving Berlin, Mel Tormé, and Gloria Shayne Baker (“Do You Hear What I Hear?”), director Larry Weinstein’s film is a tale of immigrant outsiders who became central to the country’s pop culture DNA.

Jump back to Amherst Cinema that same day and you’ll find the Bolshoi Ballet’s 2014 presentation of The Nutcracker in an afternoon show. Danced by the Bolshoi’s principals, E.T.A. Hoffmann’s fairytale, staged by Russian ballet master Yuri Grigorovich, is the kind of holiday tradition that spans generations of winter wonder. Take your children, and in a few decades you might find yourself taking your grandchildren, too.

And in Turners Falls, the Shea Theater offers filmgoers a decidedly different Christmas experience when it brings in Jingle Bell Rocks!, a wild ride of a film that uncovers the weird side of the holiday music world. With hip hop legend Joseph Simmons (Run-DMC), filmmaker John Waters, Flaming Lips frontman Wayne Coyne, and many more, director Mitchell Kezin — who will be in attendance at the show for an intro and Q&A — tells the stories behind a dozen of the oddest Christmas songs out there.

Also this week: one other big tradition comes to an end this month with the release of Star Wars: The Rise of Skywalker. The concluding film of a nine-episode saga that has spanned 42 years, it is sure to be both beloved and booed in equal measure. But with a cast that pairs new faces with old favorites — Billy Dee Williams returns as Lando Calrissian, Mark Hamill is here as Luke Skywalker, and even the late Carrie Fisher appears as Princess Leia — it feels like a proper sendoff to a (mostly) wonderful series.

Star Wars: The Rise of Skywalker, in wide release December 20.